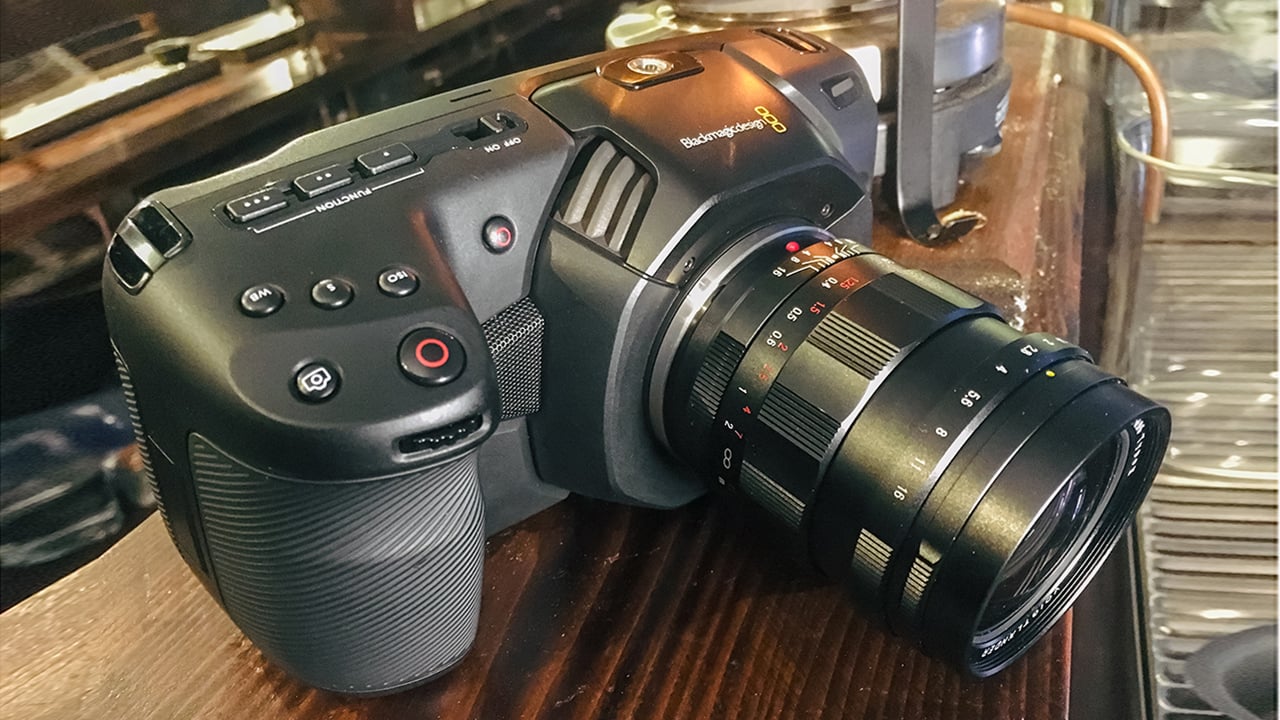 RedShark Review of the Year - September 2018. The BMPCC 4K moved closer to release and we had a play with a near final version, while Canon updated the venerable XF305 and signalled an end to the DSLR. 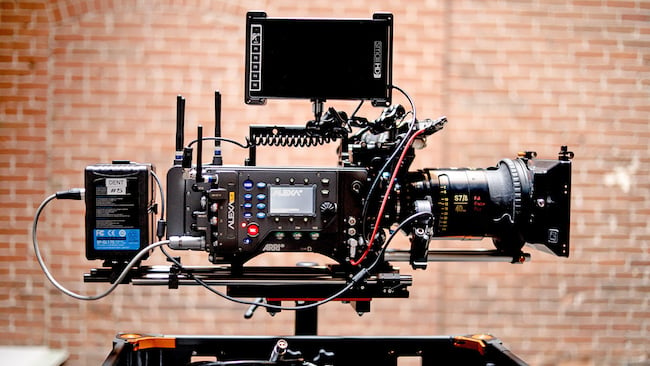 The team at Vision5 recently purchased an ARRI ALEXA LF and were kind enough to write up their experiences of shooting with it for a short promo film called The Journey. On the whole, yes, it did rather well. 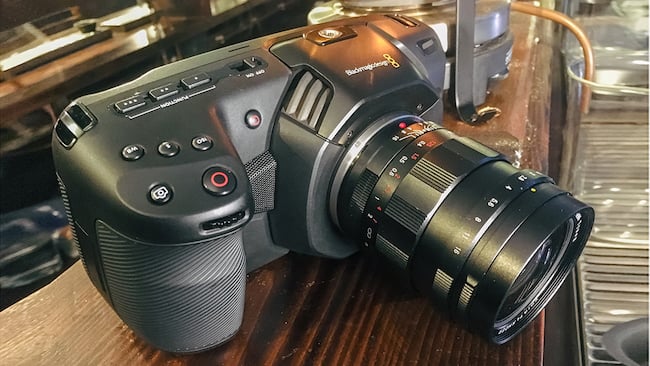 We still have to wait till October for the full review of the game-changing BMPCC 4K, but this was our initial take on it having had a good play around with a near final version. We were impressed.

With IBC about to kick off inevitably it was a busy month for all things Blackmagic. Other stories to feature strongly on the Amsterdam radar included Is DaVinci Resolve now the ultimate end-to-end production suite? and Blackmagic Design announces advanced new Blackmagic Raw Codec.

This is Canon's most important camera for ten years. Hands-on with the Mirrorless Canon EOS R 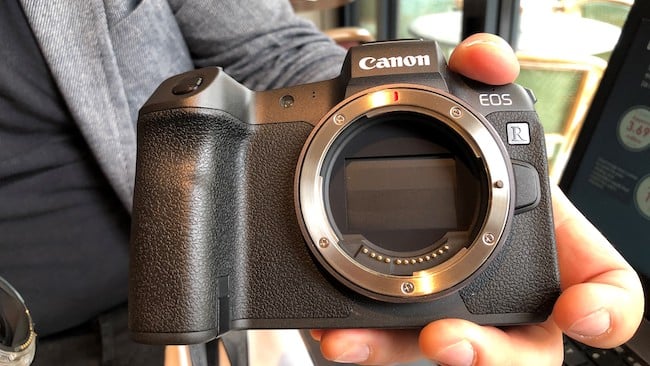 Another company to feature a lot in the new headlines in September was Canon, and we reckoned its EOS R was a hugely significant release.

"The new camera is both about the future and leaving the past behind,” we wrote. “It's about the future because it is a completely new system that has an extraordinary amount of flexibility and capacity for new developments. It leaves the past behind because with this new system, there is no downside to owning a mirrorless camera in comparison to a DSLR. We don't know for certain but we suspect that Canon will continue to make DSLRs for a while, but this will be the tipping point. This was the day that DSLRs started moving towards the past tense.” 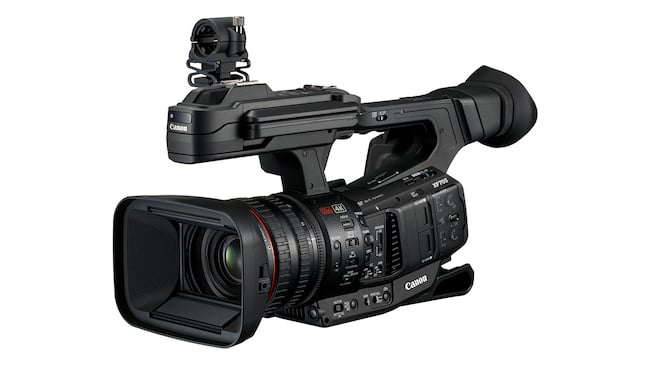 Canon wasn’t finished there though, oh no; it also had a replacement for the seminal XF305 waiting in the wings.

Here’s what we thought of the $6999 XF705: “There's a lot of competition in this space and working video makers will be torn in several directions, but the promise of a high quality lens, a single, but arguably more versatile sensor, and the choice of a new, more efficient codec, strongly suggest that this camera is going to fly off the shelves.” 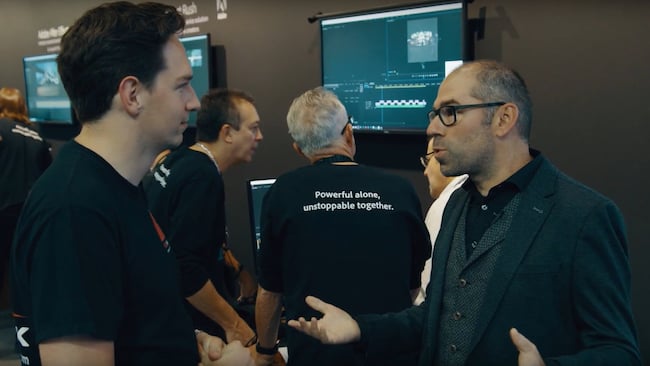 IBC2018 wasn’t all about cameras, however, though we did use them there and elsewhere to shoot an increasing amount of video content for the site. One of our most popular videos of the year was this one from the RAI showfloor, featuring Adobe’s Patrick Palmer talking about some of the goodies coming to the video users of Adobe Creative Cloud in the next weeks and months. 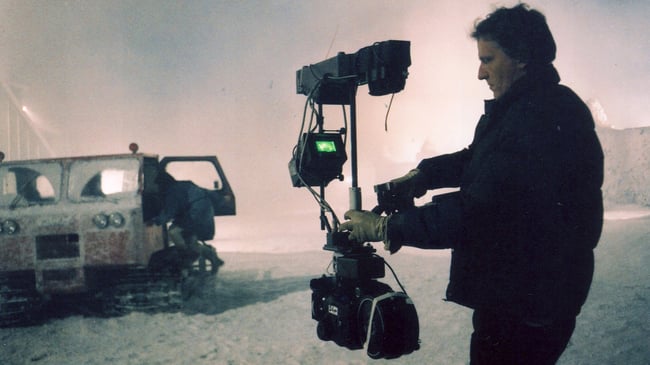 “Long takes are the calling cards of great directors,” we said in this piece. “Not just any old Joe or Jenny has what it takes to deliver a really meaningful long take. Think of trying to coordinate extras, stunts, locations, lighting, as well as managing the performance and cinematography, and you can start to feel the headache building before we even begin…”