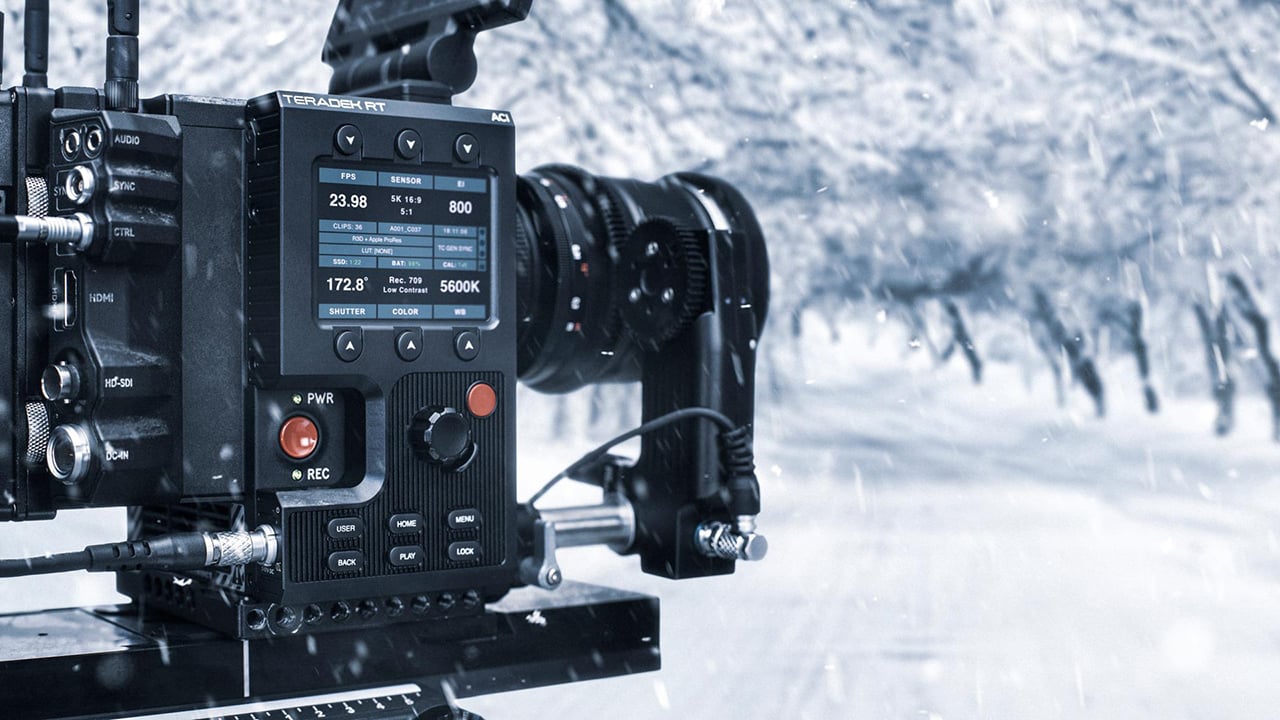 The RT ACI from Teradek aims to transform the way you interact with your DSMC2 RED camera. And it's shipping now. By RedShark Reporter Mart Goossens.

It looks to be an incredibly versatile bit of kit, allowing full control over the camera setup, such as shutter speed, white balance, reslution, frame rate etc displayed by what looks to be a very clear and large LCD display. Teradek have thought of the controls quite carefully, and have considered the types of harsh conditions that cameras are sometimes used in. So instead of finnicky touch screens, the controls here are large tactile buttons and a large jog wheel, which should ensure that even the largest sausage fingers inside gloves should be able to operate the device easily. 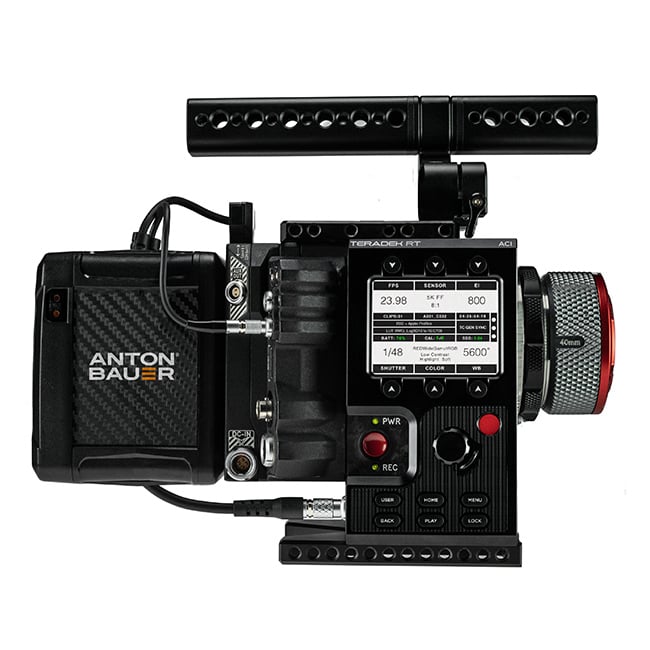 All of this means that instead of having to deal with lots of menu systems, RED camera users can access the most important settings at the quick touch of a button and dial use, making it incredibly convenient. Furthermore, the buttons are fully configurable to your own needs and requirements.

But it is much more than just a way to set up the camera. Full wireless remote control is enabled on the forthcoming MDR.ACI variation of the device, using 2.4Ghz FHSS radio, which Teradek claims can be used in the harshest of conditions up to 5000ft away. In addition (on the MDR.ACI model) there is a 3-channel motor drive receiver for wireless lens control. 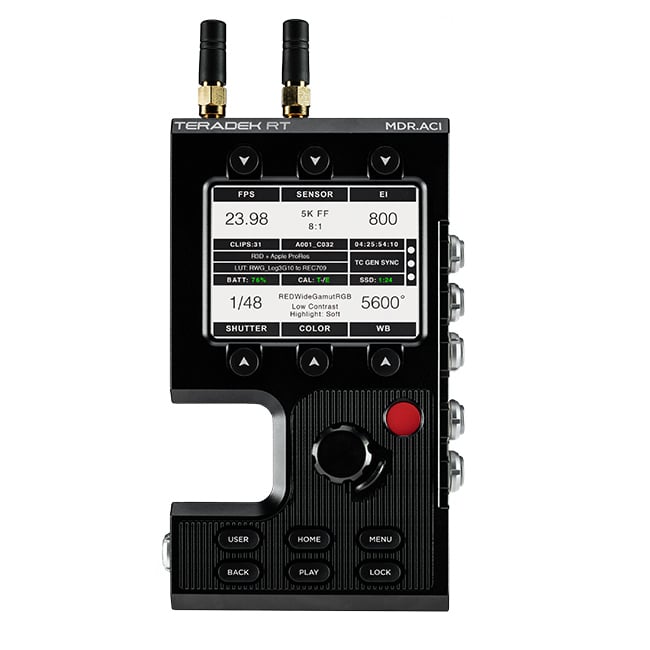 The RT ACI is available now for $899.95, while the wireless capable MDR.ACI will be avaialble soon for $2199.95. for more information visit the Teradek website.