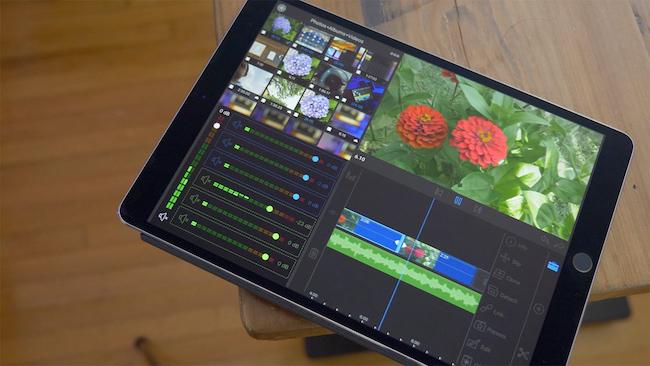 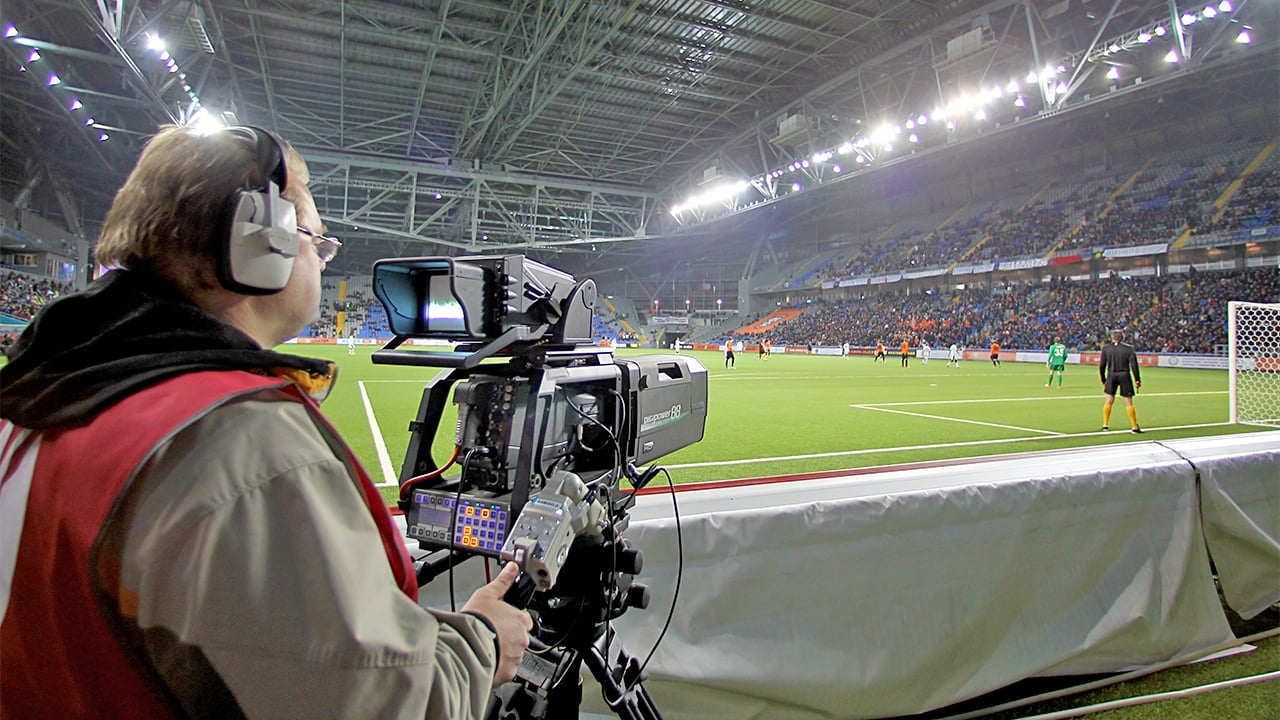 Pay attention to the goalkeeper, Obi-Wan.

RedShark Review of the Year - June 2018. We hit the midway point of the year with interesting news from both ends of the pricing spectrum, and, as the World Cup begins in Russia, focus on the extreme skills on show from the camera people present. 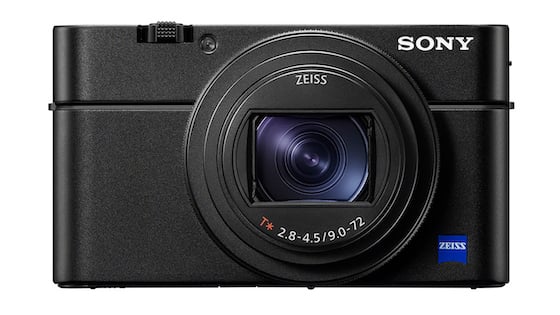 It seems that no sooner had we praised the virtues of the Sony RX 100 MK V than its successor, the MK VI was announced. This took an already good camera up to another level, and in more areas than one.

“Reading between the lines of Sony’s Cine Gear announcement that James Cameron would be shooting Avatar sequels on the Sony Venice, careful reading will indicate that Cameron will be shooting Sony Venice, Alpha and RX cameras,” we reported. “Since all of these cameras can cut together nicely and since Sony has quietly introduced SLog3 to Venice LUTs, RX100 VI can work very effectively for quick shots in close quarters where a Venice would be impossible or even an Alpha series camera impractical.” 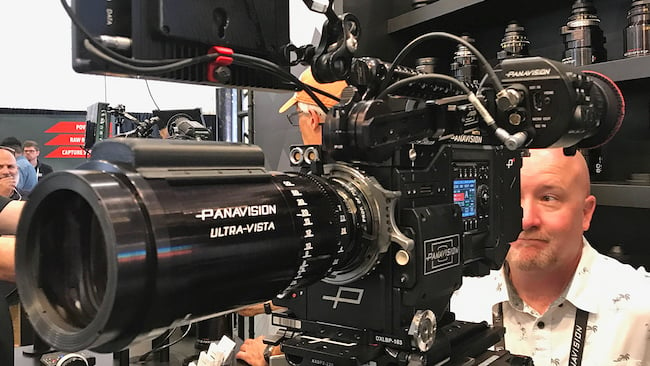 One of the most intriguing things on display at Cinegear this year was the Panavision Ultra-Vista lens. These lenses give DoPs a whole new perspective to work with and, when desqueezed, provide an aspect ratio of 2.76:1. This video with Panavision's Michael Cioni explaining all about it was a definite feel good hit of the summer.

You can now do full professional editing on an iPhone or iPad. Here's our review 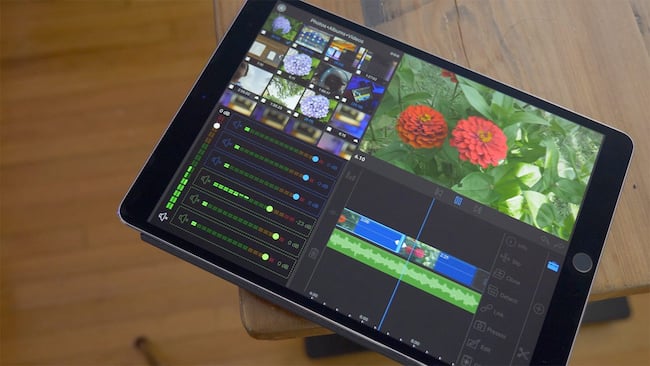 LumaTouch’s LumaVision is the first really serious NLE aimed at the iPad market. It’s got its limitations — being restricted to three tracks of video and audio isn’t for everybody — but it definitely provides another alternative to more power-hungry laptops when out in the field. And for $19.99 it’s a bit of a bargain. 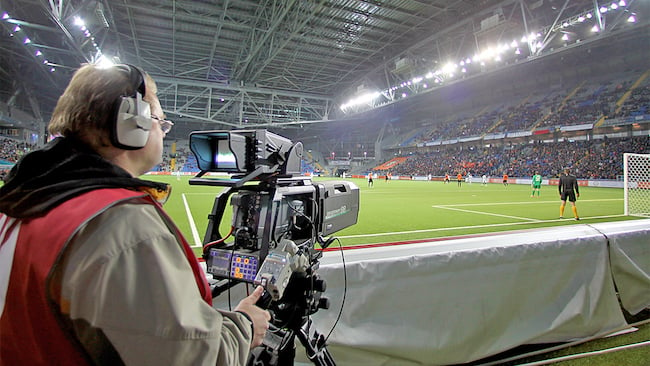 This is right up there with our most popular feature of the year and deservedly so. As anyone who has ever tried to frame and pull off a live shot knows, they’re a bit difficult when you know you have a couple of people watching, never mind an audience of several million. And the ability to follow an inflated pigs’ bladder round a soccer pitch while some people kick it in new and unexpected directions, all the time ensuring that you operate the camera and pull focus to a standard compatible with 4K television broadcast and respond to the director yelling in your ear, makes th eones that do it rather special. It’s an astonishingly skilled and difficult job that the pros make look easy. It's not.

Can Apple stop the flow of Mac users to PCs? 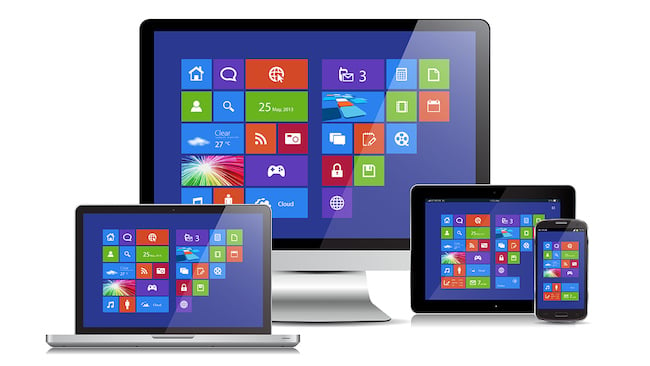 Our ongoing quest to try and stick a pin in a map somewhere and guess where Cupertino is heading continues.

“There’s a cliched but still largely valid reason for Mac users to move to Windows: expandability,” wrote David Shapton. “It’s cliched because it’s not as important as it used to be, and yet you'd think it was. Most video transfer is by file now and you don’t need plug-in capture cards just to edit video. When you do need to capture, it’s easily and conveniently achievable with Thunderbolt devices. Even, to some extent, GPUs have been externalised, although you can’t achieve the very highest levels of performance yet without an internal device. Given a faster external interface, it can happen.

“But if you want to customise your computer; if you want to stuff it with the latest and most cutting edge devices, then there’s no current alternative to a PC.” 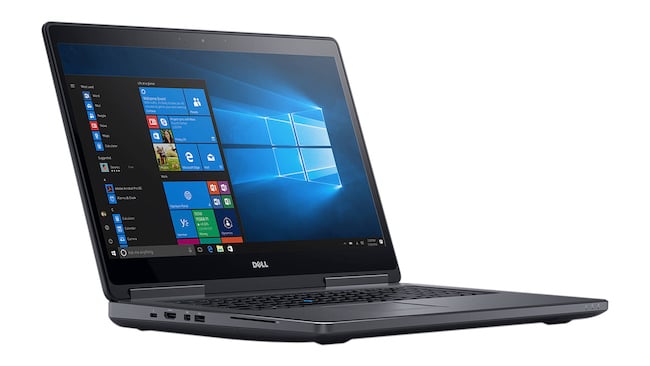 “It is clear that the Dell Precision 7720 is a powerhouse performer in terms of laptops. It might well be overkill for general video editing, and therefore some configurations of the XPS15 range might be better suited to such tasks. However if you are dealing with intense visualisations, VR environment creation and other highly computationally intensive tasks on the move the 7720 could be your ticket. It’s not cheap mind, at well over £4000 in the configuration we were supplied with, and its weight means that it’s not something you’d really be taking along to do your word processing in a coffee shop. However it does provide a heck of a lot of processing grunt, is highly configurable and expandable, and you get neat features such as the ability to power an 8K display off a single cable."