Review of the Year: The NLE nears 30 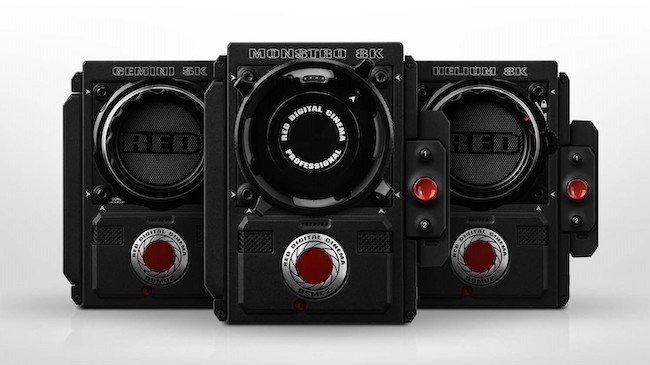 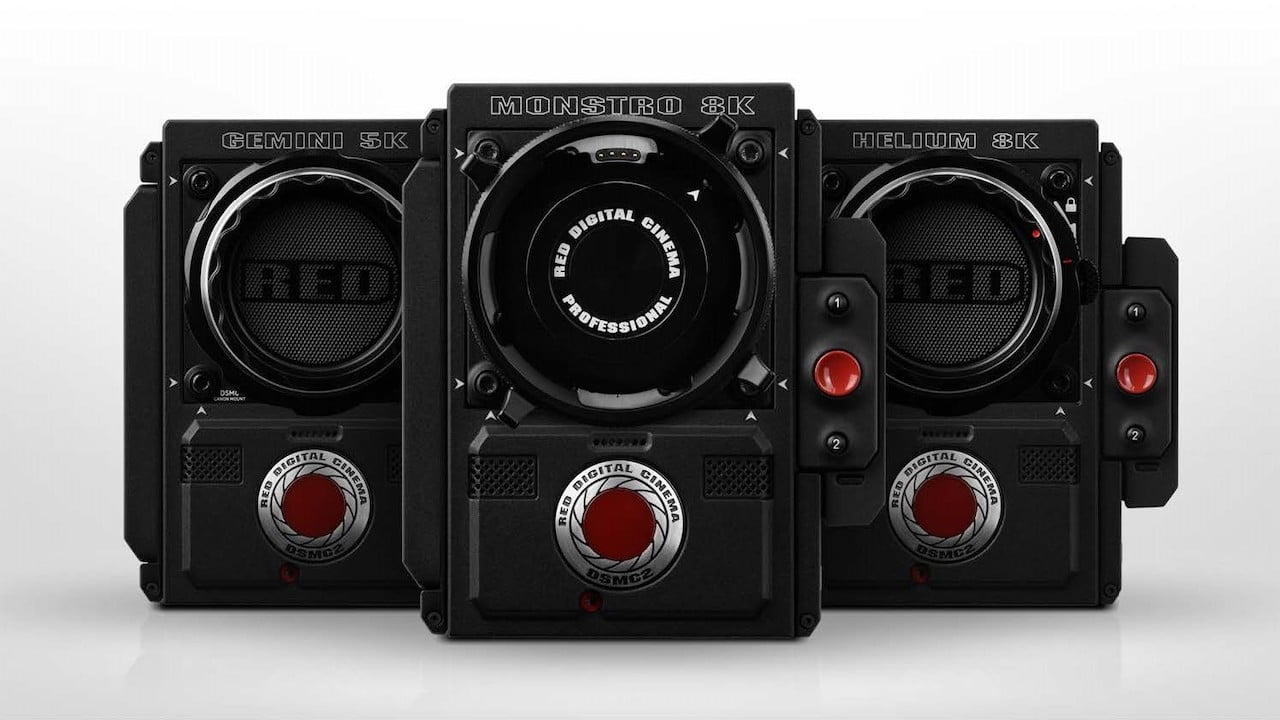 From many comes three: the revamped RED line-up

RedShark Review of the Year - May 2018. Three decades on from its release, we asked if Avid Media Composer was still relevant. The answer seemed to be yes. Meanwhile RED rationalised its line-up, we reviewed the EVA1, and, along with the rest of the industry, speculated on what Apple was up to.

Avid Media Composer: Is it still relevant after all these years? 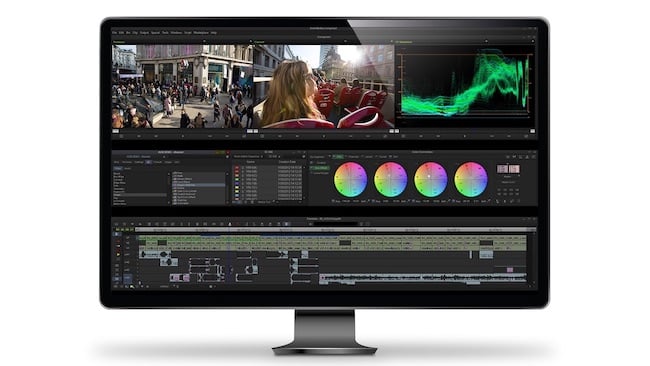 What has 29 years of innovation, 1 OSCAR, 3 Emmys, and thousands of independent filmmakers, television editors, and American Cinema Editors (ACE), as its users? Okay, the headline is perhaps a tiny clue, but this homage from Mark Job to Avid Media Composer saw a lot of traffic and a lot of comments. The consensus, as it approaches its 30th birthday, is it’s still very much in the game. 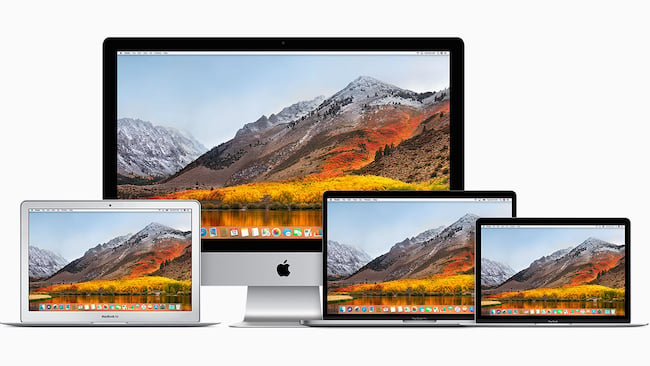 Inevitably, any feature like this is going to become a bit of a historical document as few as a handful of months later. Nevertheless, this piece makes several very interesting points in the long-running will they/won’t they soap opera of what chips will remain at the heart of Apple’s future endeavours and which direction those will take. And it's interesting to note that this piece was back from May and the noise about Apple running ARM by 2020 has only intensified since (though it really should have had a pun about 2020 vision in there somewhere). 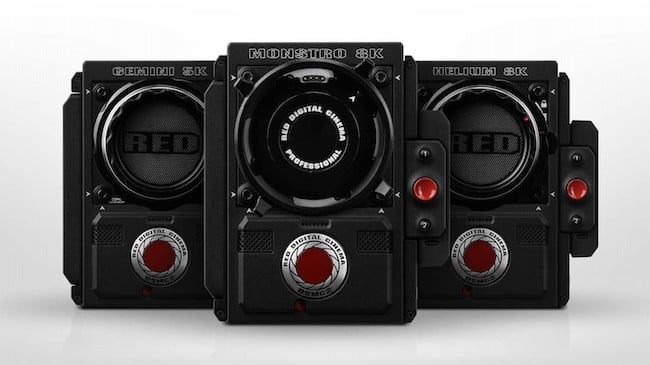 The thing about product line ups is that they evolve over time. You might start out with a firm roadmap to a single direction, but in the lifespan of any company that’s working near the cutting edge of technology there will be all sorts of diversions to take along the way. All of which means you can end up with too many niches, too many products, and only the experts in your sales force having any real handle on what fits where.

Which is why RED’s move to simplify its range was so welcome. Instead of the previous bewildering variety of models, from here on onwards there was only to be three cameras in the range, distinguished by the sensor choice, and one "brain" called the DSMC2. The sensors will be called Gemini (5K sensor with a good low-light performance), Monstro (8K Vista Vision full-frame sensor) and Helium (S35mm 8K sensor). And that’s that. See? Isn’t that better? 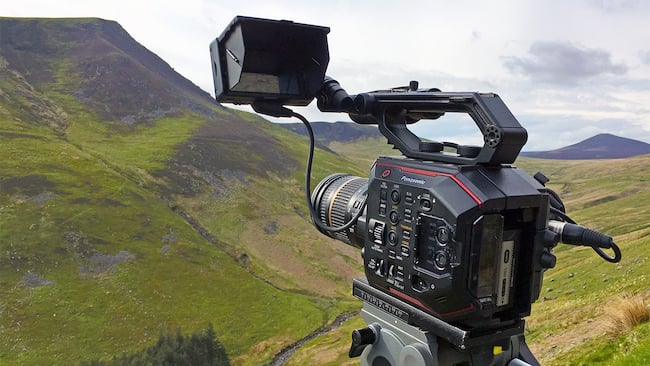 And so, we get to our review of the Panasonic AU-EVA1. Can it really deliver on the promise and the hope of being a mini-Varicam on a budget?

“I liked the EVA1,” said our Simon Wyndham. “It is a very no-nonsense camera. It may not have some of the gimmicks of some of its rivals and it does have certain foibles such as the reflections on the LCD display, but what it does do is output a very nice, smooth picture indeed, as well as containing the type of functionality that users will find very useful such as the dual native ISO modes.” 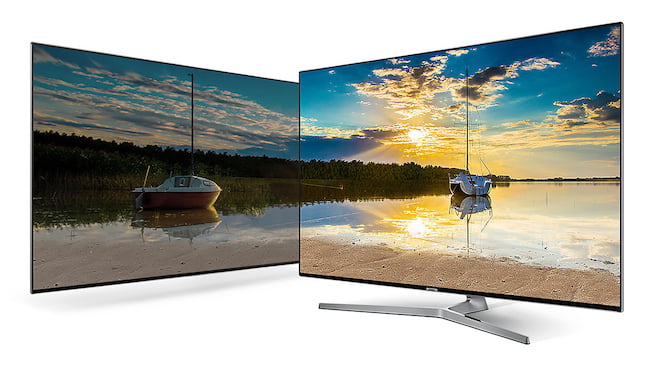 In this new series we demystified and simplified the main talking points of modern video; colour space, HDR and RAW. This is the first part, all about HDR, which contains a link to the RAW feature at the end. It’s a ‘new users, start here’ sort of article that went down very well with a lot of people; suggesting there is still a fair amount of confusion out there.