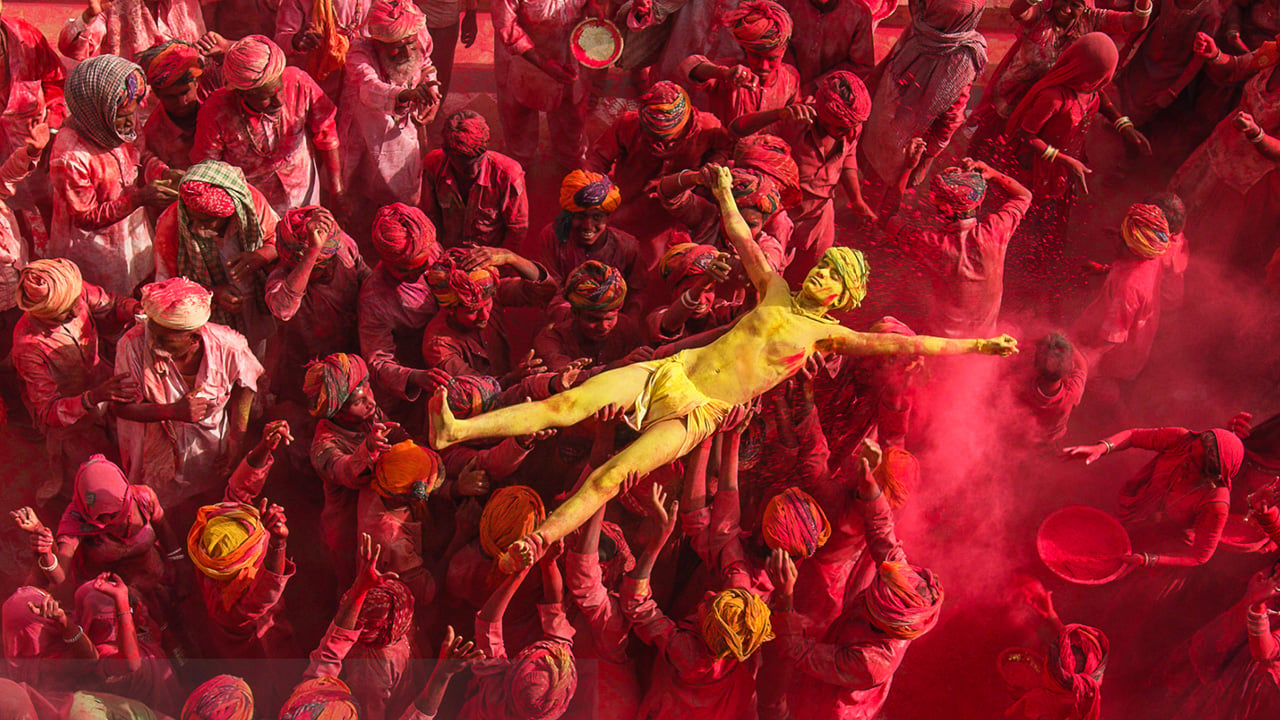 You want to know about colour? We have the answers...

Red Shark Review of the Year - March 2018. With NAB taking place the month afterwards, the release schedule starts to get crowded with new cameras. Meanwhile, we start an in-depth series of interviews with RED's Chief Colour Scientist, Graeme Nattress. 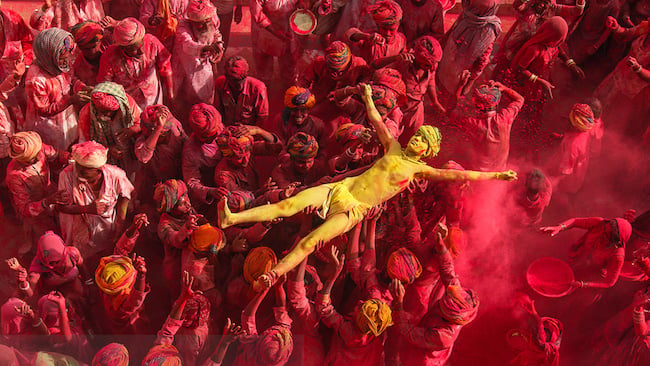 Well, this was a bit of a scoop. In an exclusive interview, RedShark Editor in Chief, David Shapton, had an in-depth discussion with Graeme Nattress from RED about the epic journey the company has made, and the complexities of designing a revolutionary video camera. It’s a four-part series, but this link takes you to the introduction from where you can jump to the rest.

As a taster, this is what Graeme says about the beginning of RED.

“Once video was computer data, moving images could be any size and any frame rate within the power of that computer system. Just as film was not tied to a distribution format (so was output agnostic, and could easily be made to work with any TV broadcast standard around the world), computer based video didn’t need to be tied to a particular standard either.

“At the point of RED ONE launch (or even before), it therefore made sense to make the image acquisition the best possible without regard or limit to broadcast standards.”

AI can make photos fake in a way that Photoshop never could. And it may take all of us by surprise 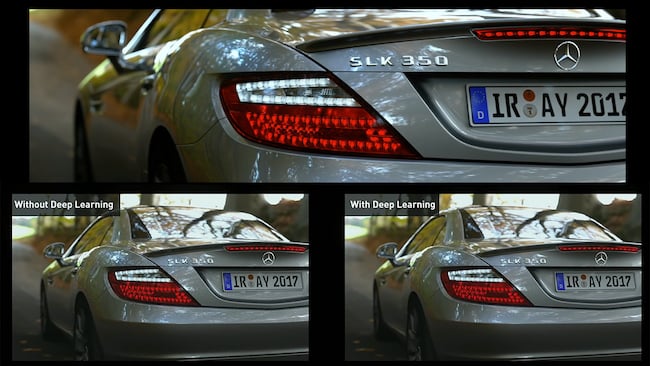 “AI has the potential to completely revolutionise our image creation abilities. But we should be mindful of where it could lead,” wrote David Shapton, highlighting the fact that one of the places it can lead might be right down the rabbit hole.

“For years, it's been possible to replace heads and faces with other actors. But until now it's been a laborious process that needed experts and expensive equipment. To do it really well, it still needs that. But now, to do it almost as well, it just takes a PC that's good for gaming and the ability to follow a YouTube tutorial.”

The Sony RX100-V has a lot of untapped potential 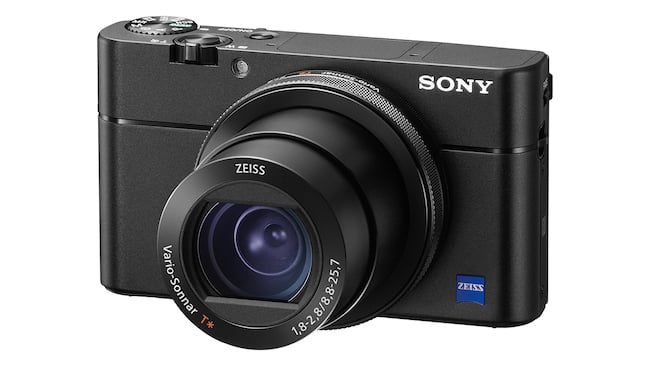 Sony's popular RX100-V has made a large impact in the Vlogging sphere, but, reckoned Mark Job, it can be used for quite a bit more than that as there are two technical aspects of it that have been overlooked by a lot of people.

First, the camera can feed an uncompressed 1080p 60, 24 and 4K 24p video signal from its micro HDMI output; an 8.3 megapixel video image, in an aspect ratio 16:9. Second, the ability to shoot in digital cinema style HDR S-Log 2 gamma stands out among point and shoot pocket cameras. 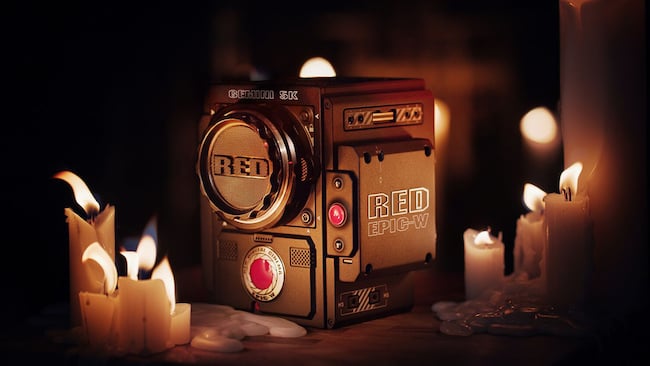 The first of the big product announcements for NAB surfaces, with RED announcing a new EPIC-W camera based around its new S35 sized GEMINI sensor that has a particular speciality when it comes to low light.

"The sensor mode is switchable between low light functionality and ‘normal’ light,” we said. “Such dual ISO modes would appear to be a developing trend in cameras. RED say that using the low light mode in the camera (switchable from within a menu), at ISO 3200 the camera can reach down 2-stops further into the shadows compared with ISO 800 in ‘normal’ mode. It should be stressed that this is not merely an adjustment to metadata for the raw recording. It is a direct, physical change to the way that the sensor is capturing light.” 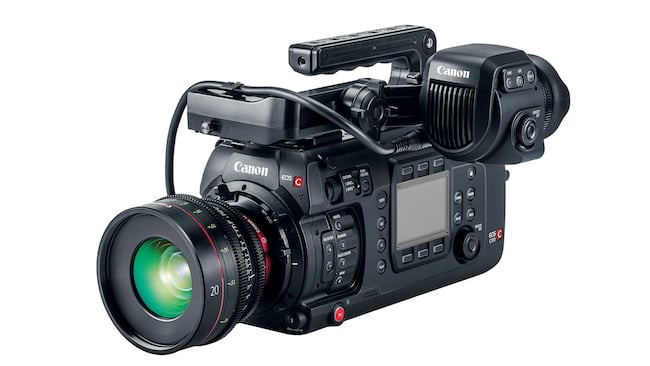 Canon was not one to miss out either, with the EOS C700 FF breaking cover 10 days before the start of the show. This was, we reckoned, an important leap for the Japanese camera manufacturer, and for the industry as a whole. The company also announced a new lens and two reference monitors at the same time.