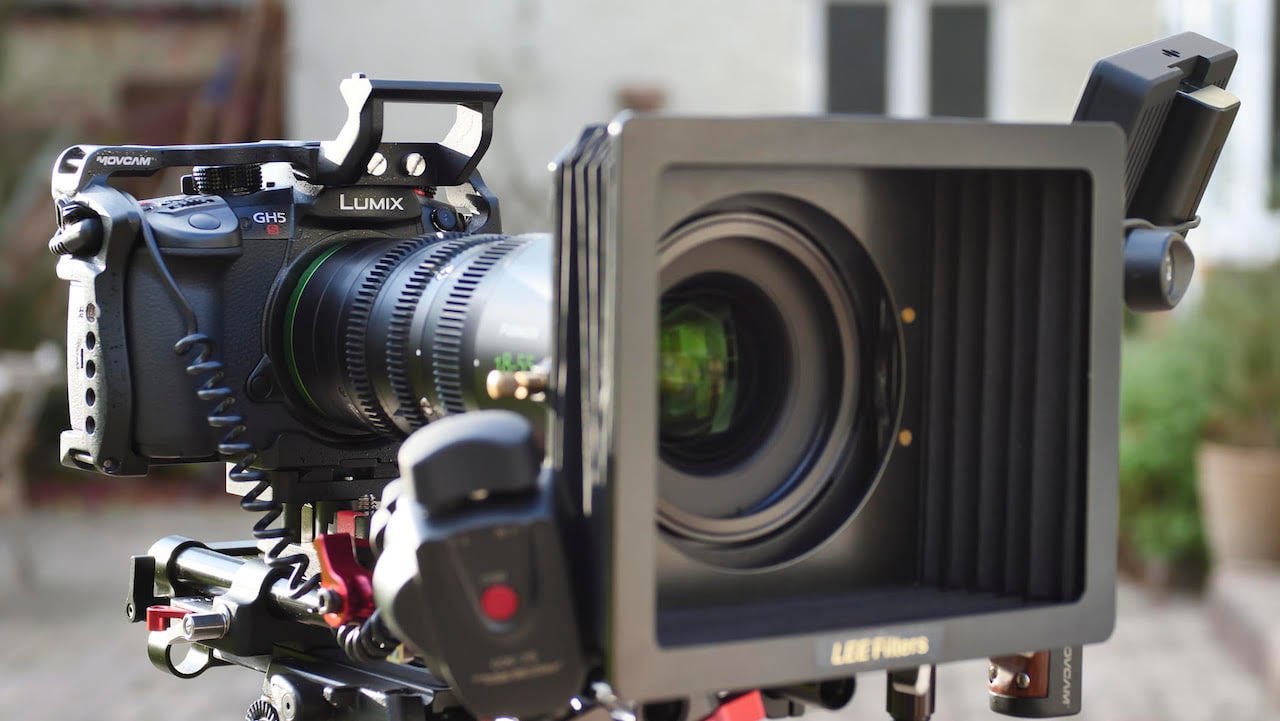 Red Shark Review of the Year - January 2018. We start our annual round up of the year that has just passed with a dive into the archives of January 2018, a month which saw the arrival of the Panasonic GH5S and increasing 8K action in Vegas.

FCP X 10.4 - the best update yet to the highly capable software 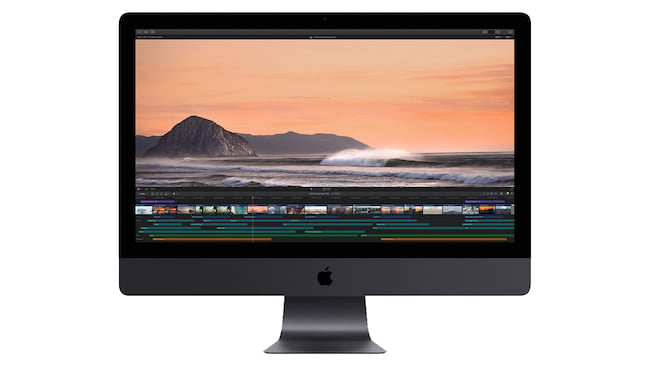 The year starts with a new version of Final Cut Pro X 10.4, all of which nicely foreshadows what can be perceived as a new emphasis on the pro market from Apple that has developed as 2018 unfolds.

“The release of FCP X 10.4 has certainly made some vast improvements to an already mature piece of software,” says our Simon Wyndham. “FCP X remains one of the best around for fast editing and it has an absolutely vast plugin community for filters, effects and transitions. If you haven’t tried it for a while, give it another go. You might like what you see.”

OLED, 8K and Samsung’s The Wall - display tech at CES 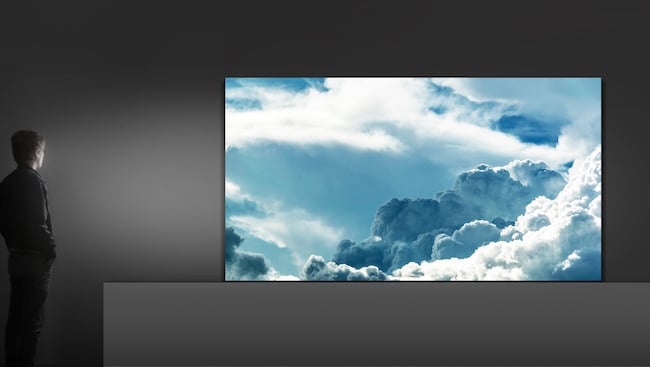 As ever, CES in Las Vegas sets a lot of the agenda that the rest of the industry follows for the rest of the year, and we start to see some of the first 8K displays break cover. This was to be a trend that would culminate later in the year at IFA Berlin, but for now we were equally as diverted by Samsung’s enormous Micro LED display (dubbed rather accurately The Wall) and the prospect of rollable OLED screens. 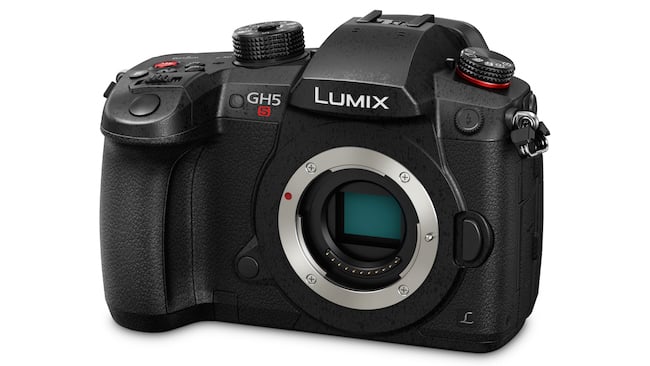 After a vast amount of leaks, the Panasonic GH5S officially breaks cover, with Panasonic stating that that it “is the ultimate video camera.” There was lots of chatter about the approach that the company had taken with this, particularly the way it had chosen to sacrifice pixel count for sensitivity. However, we thought that the company’s in-house skills in low light video cameras with the Varicam range and the EVA-1, all of which feature dual native ISO and an ability to shoot in low light, would bear fruit.

Hands-on with the Panasonic GH5S 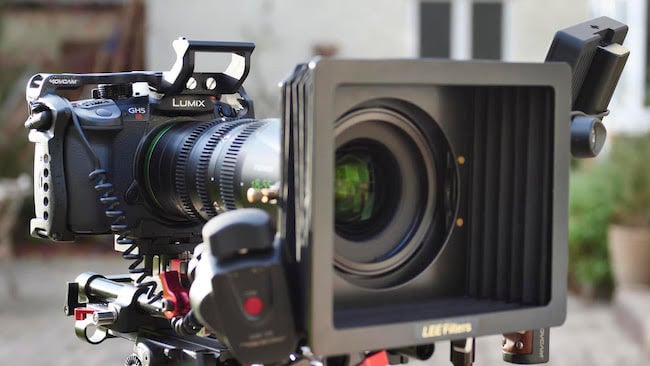 Turns out we were right too, as our review said.

“Its aimed at the higher end of the video market, with the option to use it confidently on multi camera sets. So what’s the meaning of the S, sister, super or special? I think on reflection sensitive seems a fair way to sum up what the GH5S stands for. It’s a really exciting new chapter for micro four-thirds film making, and offers something different for those of us invested in small form film making.” 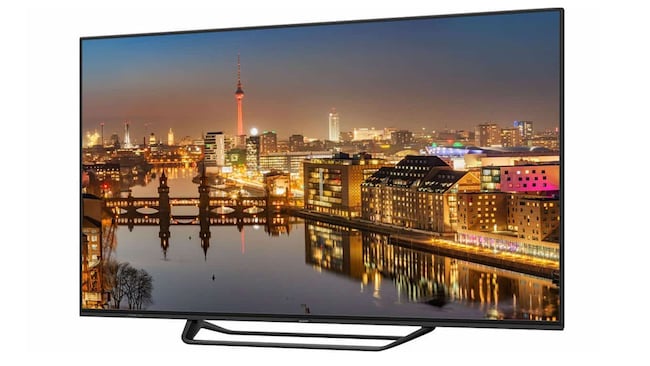 “This time last year, 8K seemed like a small, dull glow on the horizon. Now it's beginning to look like a sunrise,” we wrote. Of course, that was a year ago and that sun has started to climb over the horizon since, but it is interesting to see where we were and how the arguments have progressed since, if at all.

Editor in Chief, David Shapton, wrote then that every time he wrote about 8K he got the same set of responses and shot them down one by one; from you can’t tell the difference (you can) to the usual benefit of shooting in higher resolutions. Have a read and see if the objections are still the same.