Pond5 and Tribeca team up to promote new filmmakers 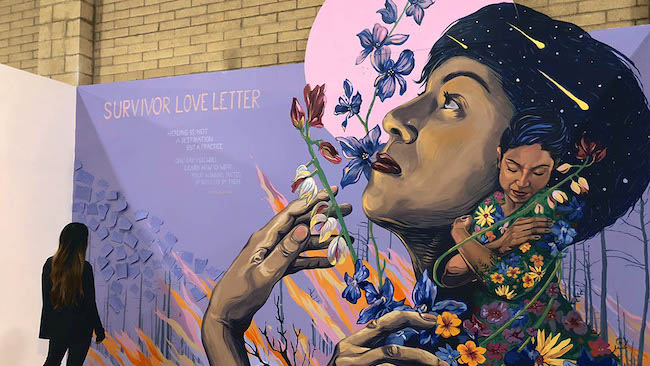 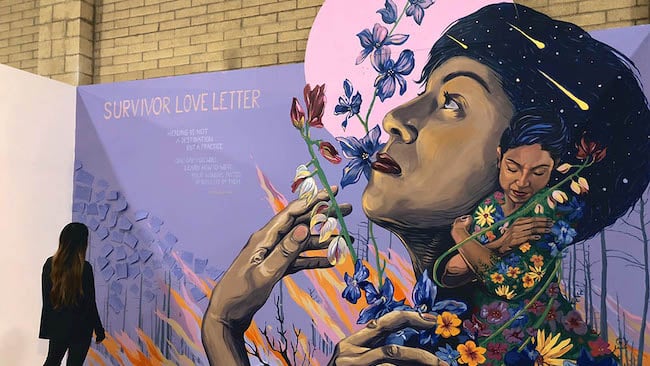 Pond5 and the Tribeca Film Institute have launched a new program aimed at filmmakers who lack resources during what they refer to as the “in-between” phases of movie production.

Rejoicing in the full name of Tribeca Film Institute Pond5 Program, the new initiative is what the two organisations refer to as a “forward-thinking filmmaking fund and ongoing industry program aimed at promoting sustainable careers for independent storytellers.”

The idea is that filmmakers with diverse backgrounds and a wide range of perspectives are provided an array of support to improve their visibility in an industry that is famously hard to break into. Specifically it’s aimed at providing resources during the “in-between” phases of movie production, providing money for non-filmmaking activities such as research, festival travel, community screenings, outside-the-box mentorship, and so on..

It’s being funded by tax-deductible donations, allowing anyone to pledge their support at pond5.com/tfi where Pond5 is matching donations. Both TFI alumnae and Pond5 artists can apply for micro-grants through the program three times a year, offering multiple opportunities to receive funding. Applicants outline their needs during the application process so that the program can provide more targeted and flexible support.

“We have assessed that there is a period of time in a project cycle when filmmakers need support not only financially, but also from peers and veterans of the industry," comments Amy Hobby, Executive Director of Tribeca. "Partnering with Pond5, we’ve been able to create a very flexible fund and program that can meet those needs.”

The first six grant recipients include a documentary examining the legacy of colonialism in the former Aztec Empire, a short film about uncovering the entrance to Hell, scripted dramas, AR installation pieces and more; proving that the new fund is as versatile as the needs it is being set up to address.