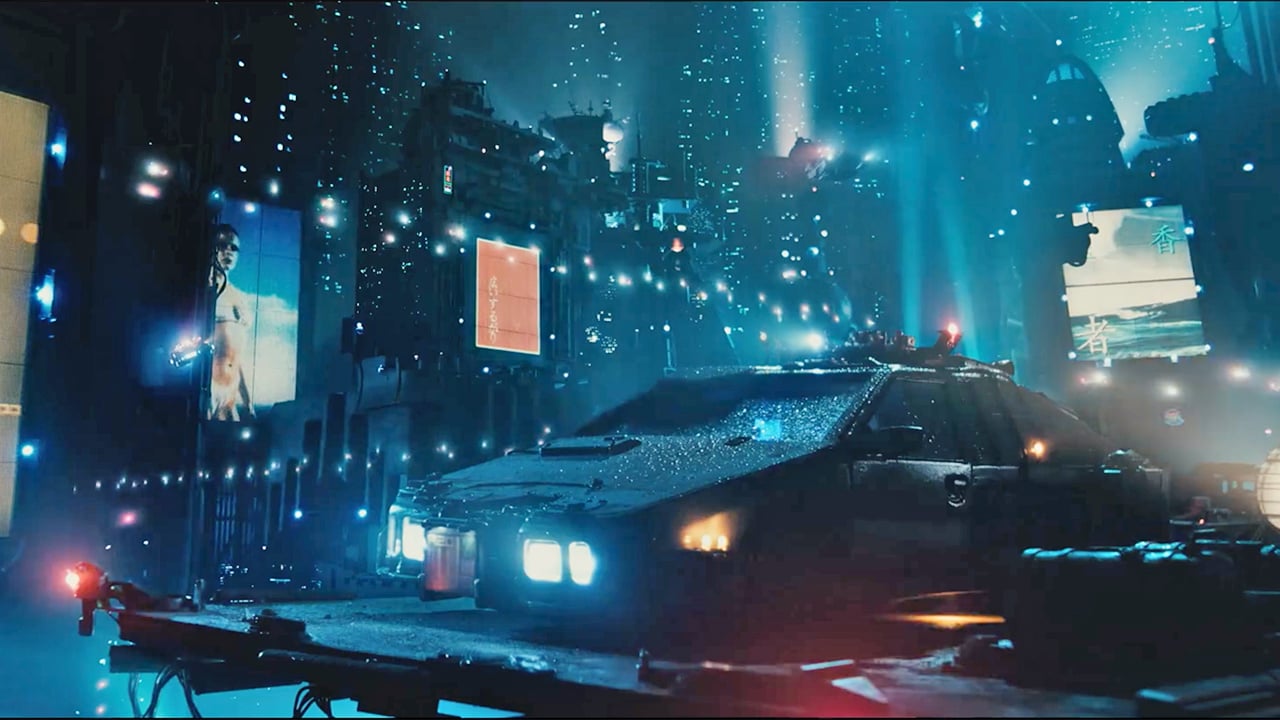 Miniatures have been mostly replaced with CGI in todays high tech world of movie production. But minatures have a certain charm, and can still look extremely good indeed, as evidenced by Slice of Life, a Bladerunner inspired fan film that takes low budget miature shots to a whole new level.

Computers are capable of generating more or less any image that anyone could possibly imagine, which is sometimes something of a problem when it comes to creative decision making. You can even do it with free software if you can stand the user interface. But it's difficult to do very large particle systems, such as those suitable for mist and rain effects, on a city scale, at least without a room full of humming computers to render it. That, and of course the fact that CG can sometimes look a bit...

Argue as we might, presumably the financial case for CG is fairly well won by this point, though it's not unheard of for modern movies to use at least some miniatures. It's rather rarer to see big miniature setups done for short films, which is what's been done for Slice of Life, a short film that frankly looks more like a sequel to Blade Runner than the sequel to Blade Runner. The original film was, of course, a triumph of miniature and practical effects, as well as traditional optical compositing. The work done for Slice of Life was clearly digitally shot and composited but produced in a series of passes to capture different elements of light and put together, presumably in the computer, in much the same way as would have been done for an effects movie of the 1980s.

We should probably qualify “big miniature setups.” The miniatures involved are in various scales but look to be between one in several hundred for the buildings down to one in six for the vehicles. Any scale can be reasonable for an effects miniature depending on how large it is in the frame, but overall the setups are not vast – most of them look to fit inside a 10-foot cube. What's telling is the fact that the production managed to crank out a shot a day, which is pretty spectacular for either miniature or CG work (though they seem depressed that it took so long). The work done includes matte paintings with extra lighting passes shot for those as well and even a back-projected live-action insert.

A production diary covering the effects as well as many other aspects of the production is available on YouTube, with the most effects-oriented material shown in the 14th part, linked below. The people involved used modern techniques – modern cameras, 3D printers, CNC machines to create models – but the results showcase a triumph of skill and capability over throwing money at a problem, which is something that most film and TV people have at least a secret liking for. Hats off to the people behind Slice of Life and here's hoping to see more from them in future.