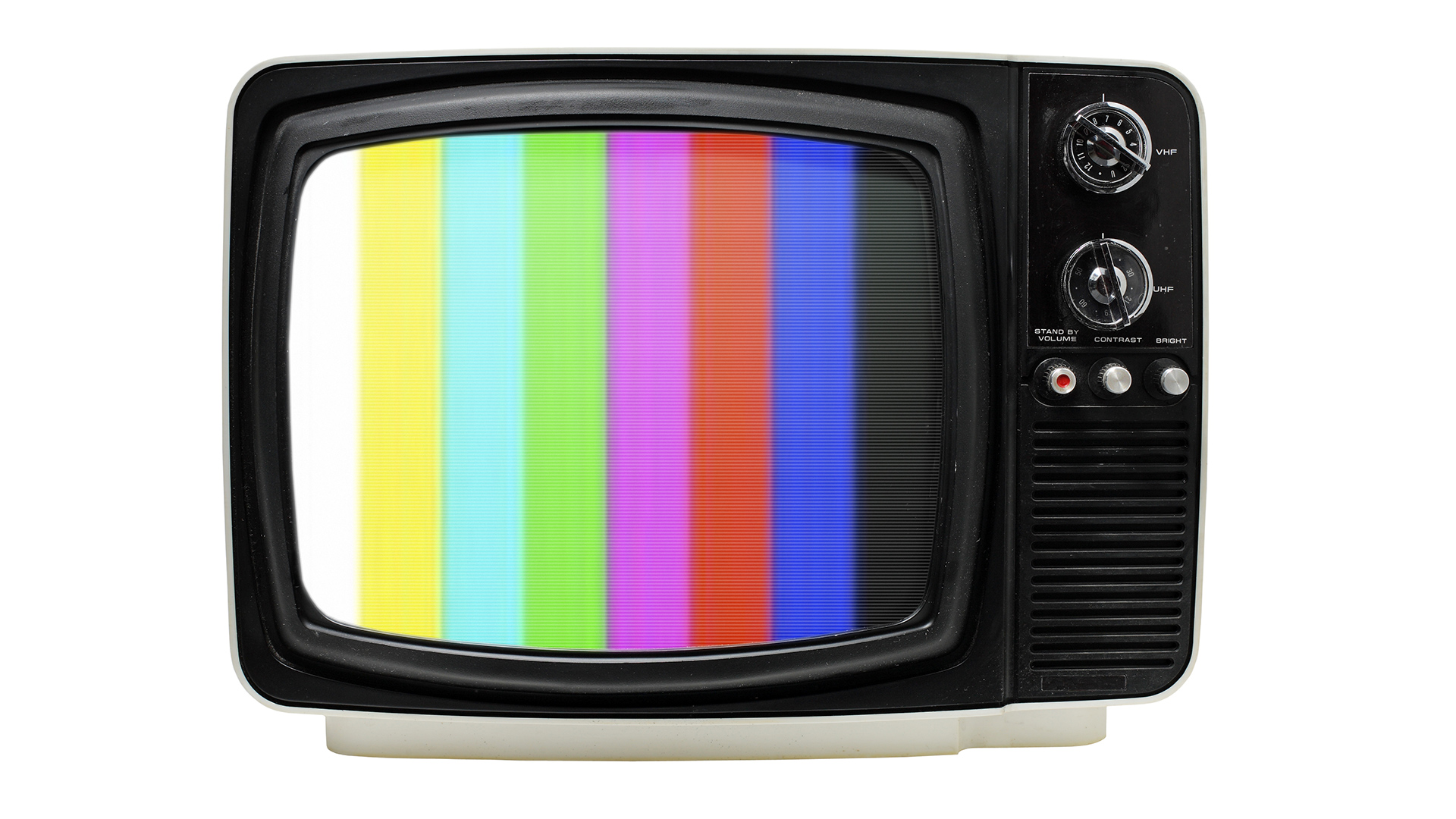 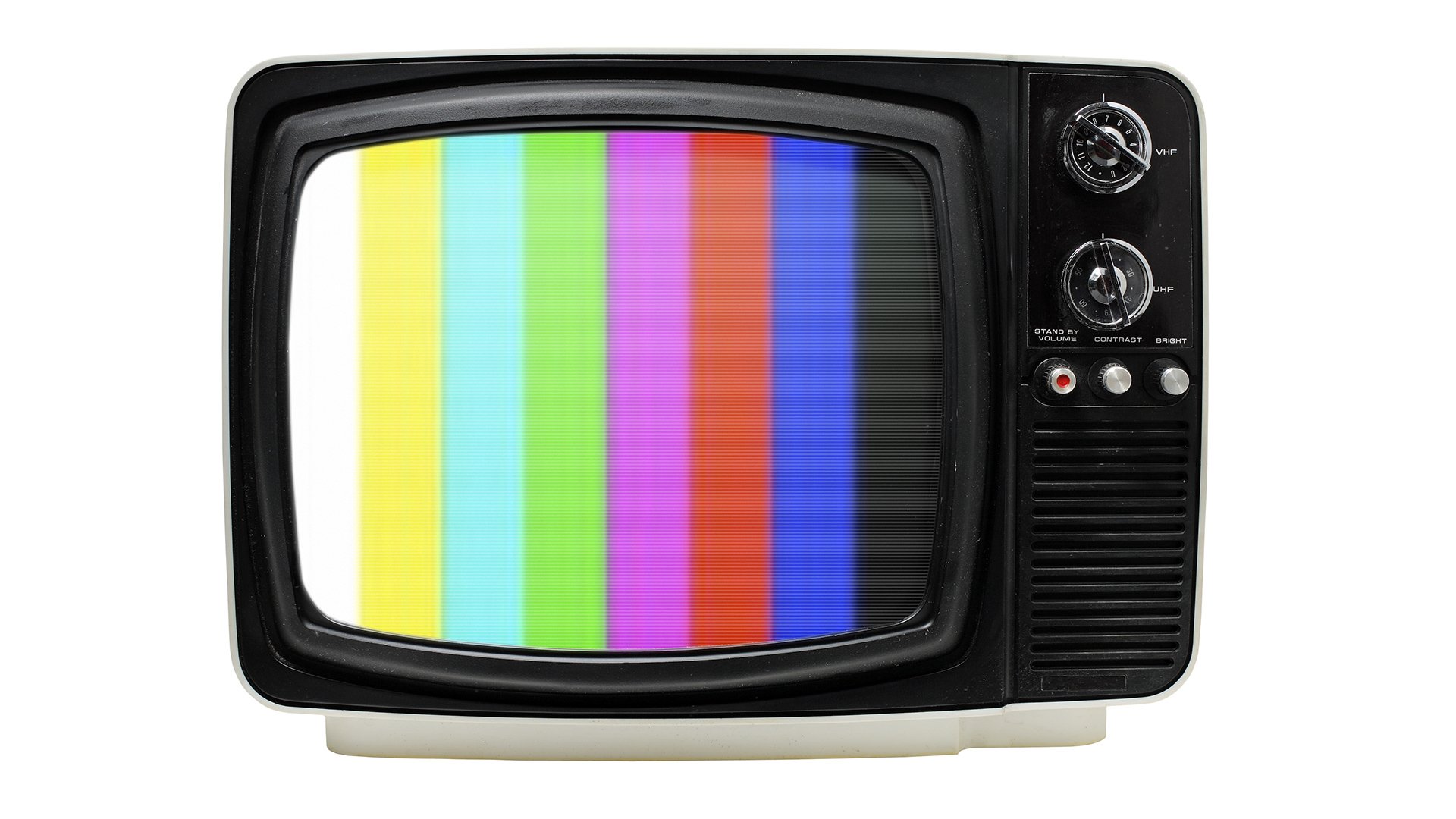 Monitors come in all sorts of forms, and can be driven at all sorts of frequencies. Phil Rhodes looks at the tangled condundrum of how best to shoot them on camera.

First things first: it's really easy to replace a TV screen with a picture. Throw some tracking markers on it and drop in what's supposed to be there, and all is well. Oh, but hang on; maybe it appears in a reflection or there's mist in the air, or perhaps we're doing one of those night scenes where it's all lit by the flickering light of the display, or any one of a hundred other issues. Yes, it's easy to do a drop-in, but if we're shooting every single scene of our production on the bridge of the starship – well, it's probably a good idea if we can actually run some video onto the displays.

In the days when everything was shot in the USA on film, setting the camera to use a 144-degree shutter would reduce the size of the disturbance in the middle of an old-style CRT monitor to a fine horizontal line. Most film cameras could slide their synchronisation around until that line was minimally objectionable. The downsides were that it only worked with film shot at 23.976 frames per second, on a TV driven with NTSC video.

In modern practice, the 144-degree-shutter trick still works with 24-frame cameras and NTSC displays. In order to solve some of the problems that people are likely to actually encounter in 2018, we need to consider exactly what's going on with camera and monitor settings.

The classic approach – CRT and 24fps

144-degree shutter at 24fps was chosen because it means the shutter is open for 0.4 of a frame (the maximum is 360 degrees, and 144 divided by 360 is 0.4). Divide 24 by 0.4 and we get 60 so that the shutter will be open for exactly one video field. Set a video camera's shutter to 1/60 for the same result. The exposure won't coincide with the actual time a field is scanned onto the CRT, so what usually happens is that we see the top of one field and the bottom of the previous field, but it looks reasonable. The same trick can work with a video camera, though be aware that it actually needs to be 23.976fps since NTSC video notoriously doesn't quite go at 30.

There are two other approaches. In both cases, the film camera runs at the same rate as the CRT. This is easier in 25fps regions, though a single 25fps shot generally won't stick out when cut in with 24fps material. Running the production camera at 29.97fps is usually possible, though that will certainly look slightly slowed-down when running at 24. The alternative approach is to run the video gear at 24fps – and it was common to see 24-fps video playback people credited for that work; modified u-matic decks were used.

Anything more modern than a CRT is likely to reprocess the video in almost any imaginable way, including duplicating or triplicating frames (or even a mixture of the two) with low-frame-rate input signals. If a display just won't accept a 24 or 48Hz signal, try 72, which almost everything can handle. Many will also handle fractional rates representing multiples of 23.976.

In many cases, though, LCD monitors are a good bet for use on camera because the LCD technology itself is too slow to flicker. Sometimes they may seem to shimmer or pulsate slightly, which can be a side-effect either of the display panel itself or the backlight. There's often not much that can be done about that, so testing is in order. Some gaming monitors deliberately flash the backlight once per frame, so that the period where the LCD panel is changing state is not illuminated, which is tricky.

Plasma displays are increasingly a thing of the past, though they go back to the bright orange laptop displays of the 1980s. OLED gets lumped into this same category, because they both have the same problem as far as appearing on camera goes: they are very, very quick-reacting so that, when they're updated, there's none of the smear or lag that can even out flicker on LCD displays. OLED is used on everything from (expensive) video displays to car stereos, which may update at any rate the designer felt was appropriate.

Most of them will, like LCDs, update the display once per video frame, and it should be possible to synchronise a camera to them. Most plasma screens (and some OLEDs) flash more than once per frame, to increase brightness, so that a quick pan across the display may leave a trail of several images, one representing each flash.

What we haven't talked about at all here is the sort of technology and technique that's required to drive displays the right way for them to shoot well on camera, particularly in terms of having a computer select the right display mode and play the video appropriately and with proper colour correction to look right on camera. That's something we can look into if there's any interest – let us know in the comments.