If you think 8K broadcast is a long way off, It’s actually already here 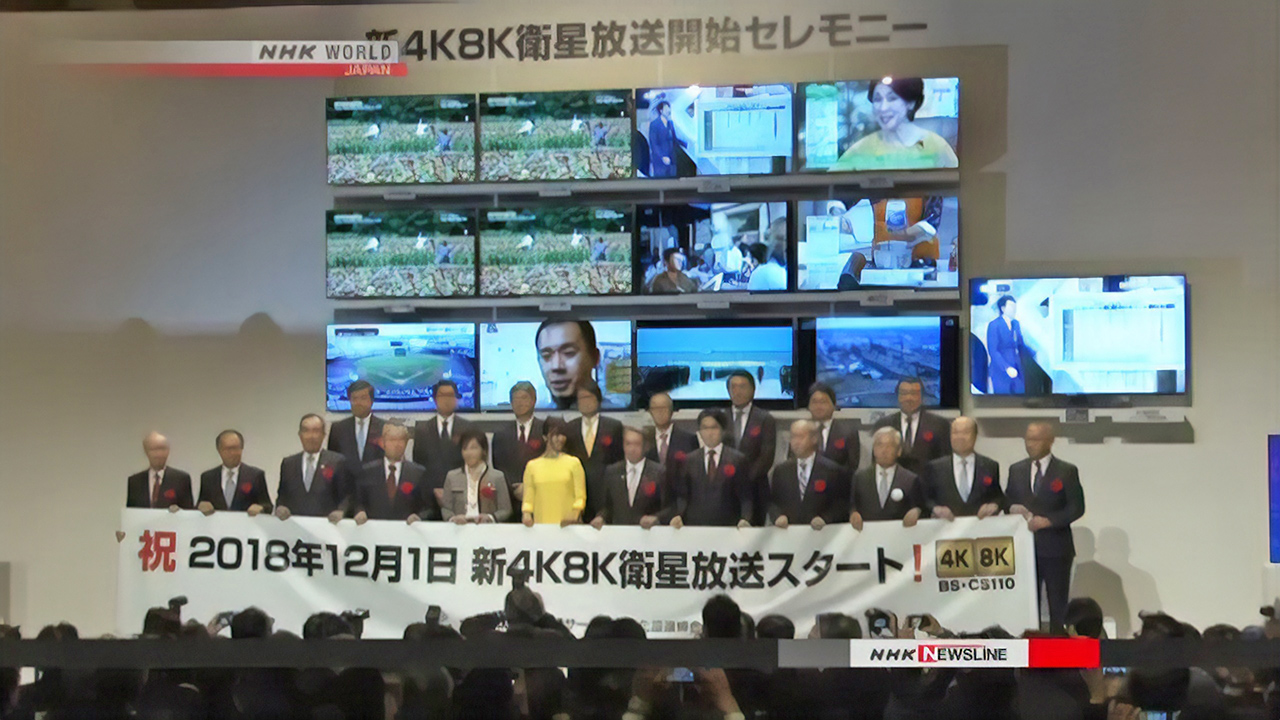 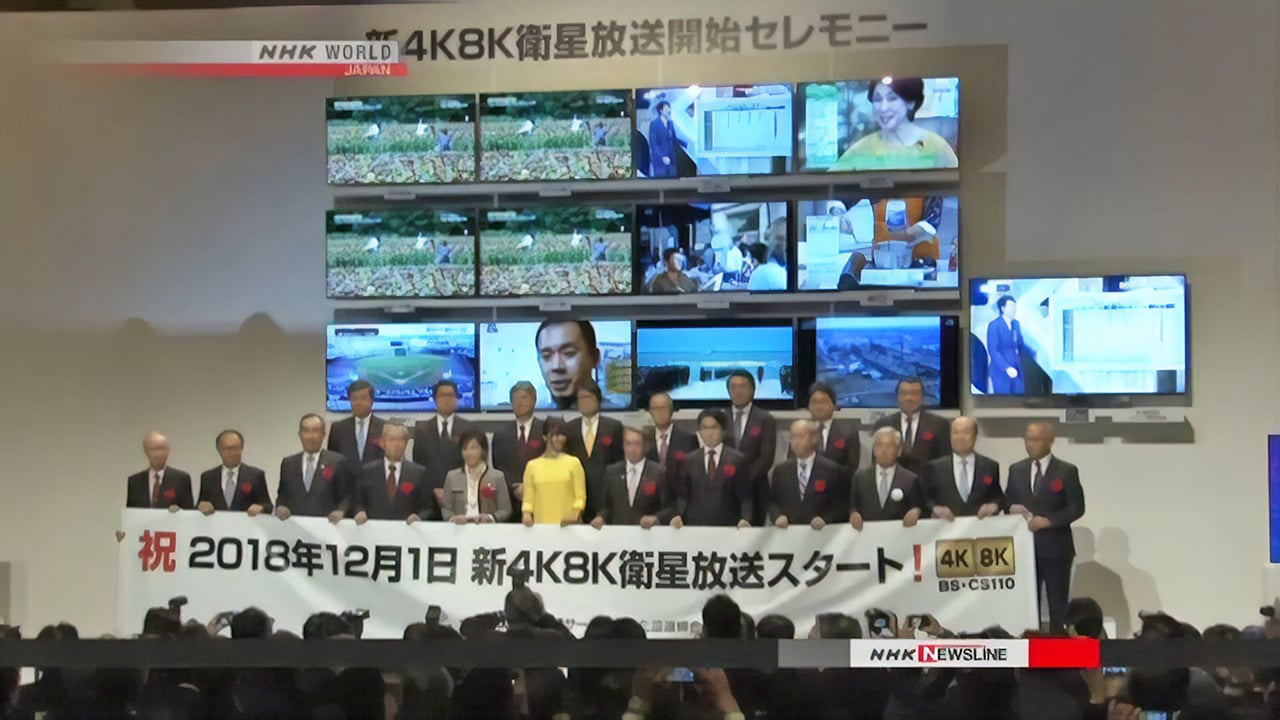 Any doubts about how long 8K would take to reach peoples homes were answered this weekend gone by NHK, which has launched the worlds first ever 8K television channel.

Broadcast over satellite, it marked the occasion by showing a brand new 8K restoration of Stanley Kubrick’s 2001: A Space Odyssey, which was shot on 70mm film. Later in March the channel will be showing another new restoration, this time of My Fair Lady starring Audrey Hepburn, also shot on 70mm film. It is of course an irony that the launch of such a high technology television channel is being flag shipped by films that were shot in the 1960’s, although it is a testament to the longevity of large format film that such restorations are possible.

Granted, this new channel has been launched in Japan, and what happens in Japan can take some time to reach other parts of the world where the infrastructure to do something similar isn’t anywhere near in place yet. And even then you could probably count the number of people who could receive and watch this new 8K broadcast on the fingers of one hand. But with that said it has now been shown that 8K broadcast into the home is not just a fantastical idea, but a practical and very real one. 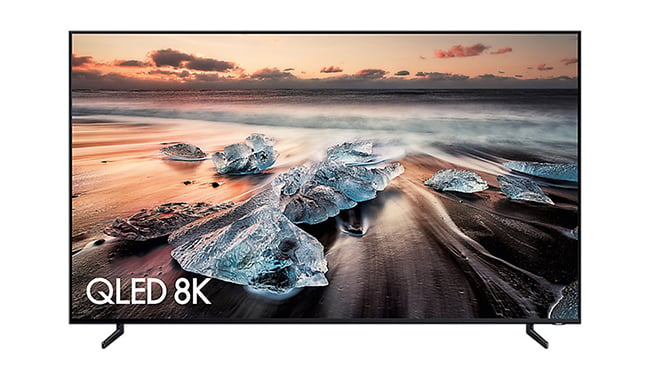 Talk of 8K does tend to stir the emotions, and we have heard some reports that the new broadcast wasn't necceserily a huge step up visually from 4K. But that's not the point at this moment in time, and using a 50 year old film by which to make a statement on whether 8K is worth the effort is dubious at best. The future needs to be taken into account, whether that's 360 imaging, or televisions that literally become part of your living room wall and hence provide an almost IMAX experience right inside your home. More resolution means more of these possibilities, and it is as well to develop the technology now so that the infrastructure is in place.

8K televisions are now likely to have production ramped up meaning that the adoption of 8K viewing devices goes up and prices come down. Which of course begs the question of when we are likely to be able to see 8K in the US and Europe. In the UK at least things are likely to follow a familiar pattern, which both HD and 4K took. Premium subscription services such as Amazon, Netflix, Sky etc. But while no doubt those companies will be keeping a very close eye on the technology, the equipment to acquire it needs some maturation.

Indeed RED cameras already shoot 8K. But while there are now 8K studio and live broadcast cameras beginning to trickle onto the market there is still a lot of associated infrastructure that will need upgrading at significant cost.

For NHK this is an important milestone on the road to the 2020 Olympics. For the rest of us it is a significant indication of how fast things are progressing, and as we have said many times on RedShark, such technology progresses into our lives much, much faster than most people ever predict. If you are an 8K naysayer, it might be time to look away now!