Streambox gets the Emmy nod 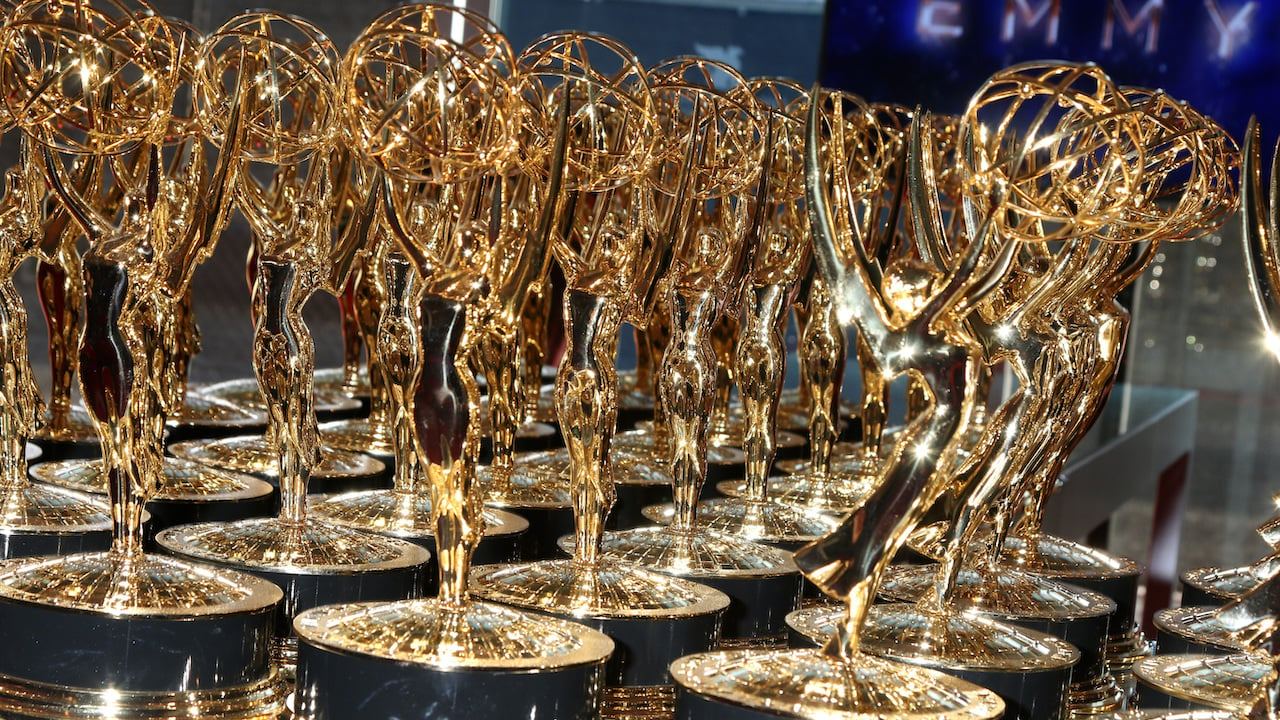 Always good to see the tech guys get one of these

The back-end and infrastructure companies that keep the industry working and the rest of us effectively in jobs don’t always get recognised, so it’s always nice when an Emmy Award shines the spotlight on someone like Streambox.

Here’s a bit of trivia for you: the Technology & Engineering Emmy Award was the first Emmy Award ever to be issued in 1949. And while the in front of camera stuff has long since split off and created its own stellar event, when the 70th Annual Technology & Engineering Emmy Awards take place at the 2019 NAB show in Las Vegas in April, a lot of people who make the rest of the glamour and glitz actually happen will be there.

Amongst awards for the development of the single-chip colour camera and cost-effective crowd simulation tools, it’s great to see someone like Streambox being one of the companies picking up an Award for what the Committee terms ‘Pioneering Reliable Transmission Method for Live Contribution and Distribution TV Links’.

Streambox introduced Low Delay Multi-Path technology in 2011, providing dynamic encoding adjustment for realtime video over (then even more-so) unreliable WiFi, 3G, 4G, and wired public IP networks. This brought latency down for newscasts from an almost unusable 4 to 6 seconds to as little as 500ms. It meant that news broadcasters weren’t forced to use expensive satellite links and that early adopters such as CNN could get footage back from challenging environments during the Arab Spring and elsewhere.

As Robert Seidel, Chairman of the Awards Committe, puts it: “Screen actors are always cited for Oscars. Stage performers are similarly proud of their Tonys. Television journalists are quick to add an Emmy to their resume – and with good reason. We award the Technology & Engineering Emmy Award to these outstanding companies and individuals who are the ‘tool makers’ of the industry that have materially affected the television viewing experience.”