Do full-frame sensors give you all the advantages that you think they do? [Opinion] 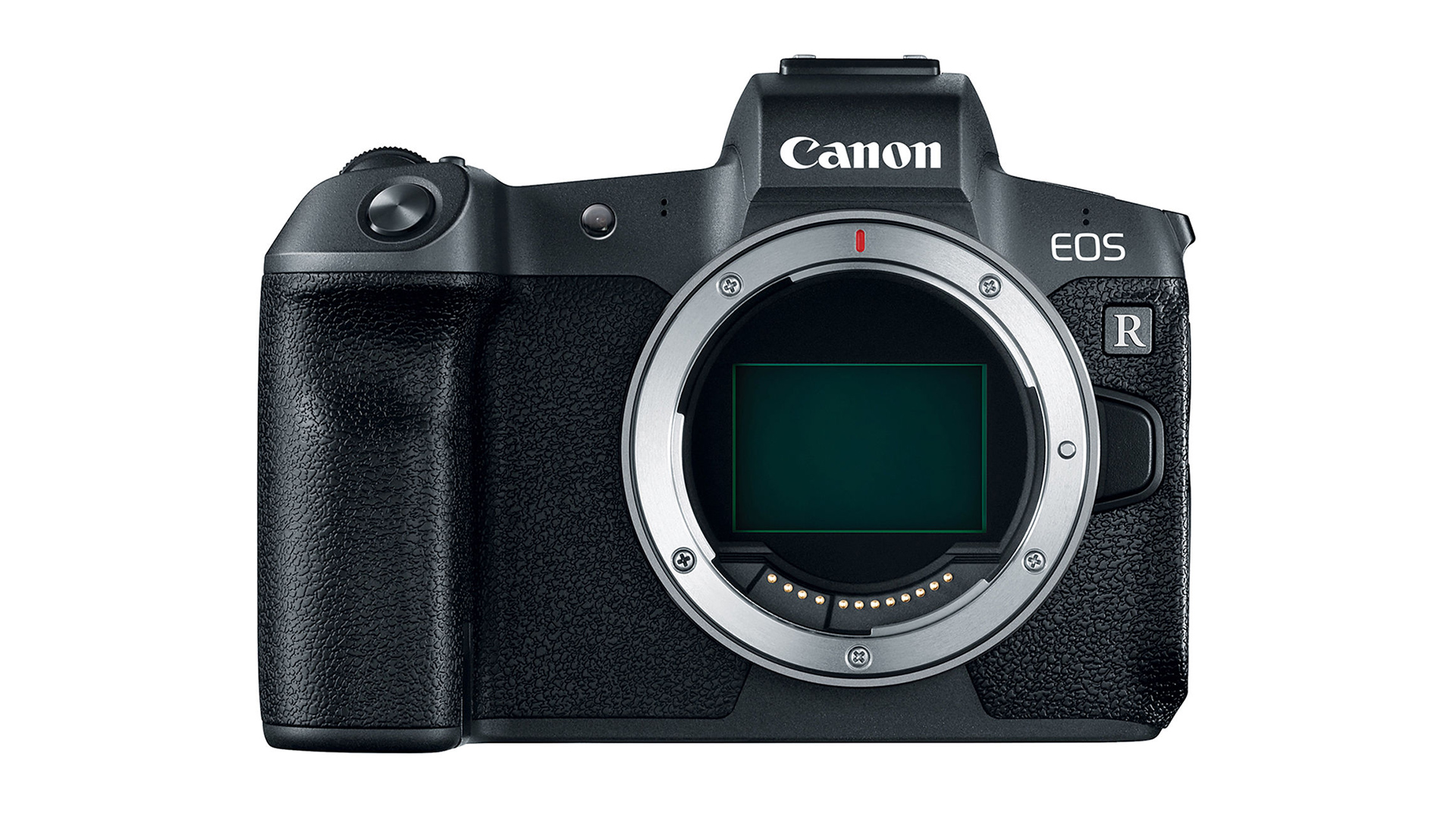 Canon's EOS R provoked a lot of debate over its sensor cropping when shooting video.

Replay: Full-frame video cameras are here, and more are being announced all the time. But what do the characteristics of large sensors actually mean for us in the real world?

Usually, it's considered a good thing if electronics are small. Exceptions we've seen include Zoom's F8n audio recorder, a hugely capable recorder which suffers very few problems other than that its front panel controls are maybe a bit too fiddly for gloved fingers. One major exception to the rule of “small is great” is, of course, imaging sensors, as evidenced by the public reaction to Canon's EOS R camera and the fact that it doesn't use the whole sensor for 4K video.

I'm not going to get back into the debate about why that was done, other than to reiterate that there are technical reasons why it would make perfect sense. This is not a defence of the EOS R. It doesn't need one. My purpose today is, instead, to offer a note of caution about really big chips, regardless of the camera system in question, and to ask whether it's a great idea to leap directly to the idea that bigger is better. Cameras with circa VistaVision-sized sensors are available at all levels if we're particularly desperate to have one. At the time of writing, there was a Sony NEX-VG900 on eBay for under £1000.

For the avoidance of doubt, let's cover the basics: do bigger sensors provide better image quality – given certain fundamentals - than smaller ones? Yes, sure, absolutely. Given otherwise equivalent sensor technology, a fixed field of view and the same f/stop, you'll need a bigger lens, but you'll get lower noise, or more sensitivity, or higher dynamic range, or some complex combination of the three. No question whatsoever. If there's an urgent need for lots of spare resolution and a need not to compromise on anything else, it absolutely makes sense. Strap one on a helicopter and shoot background plates for a superhero movie. Fine. But it's a special purpose device.

Shoot more conventional material, and the problems begin to occur. The production company, having paid handsomely for all that square footage of silicon in the front of the camera, probably won't want to pay for literally twice as much lighting so you can achieve a workable stop. And twice as much lighting only represents one extra stop, whereas you might actually need a bit more than one stop more light to achieve equivalent depth of field on a full-frame as opposed to a super-35 sensor. But hang on, thanks to the bigger sensor, we have bigger photosites, and quite a bit of extra sensitivity. Let’s crank the camera up a couple of ISO levels, close down one or two stops, and we’ll have half a chance of keeping things in focus. Only, now, we'll be back where we started, with the same frame, the same depth of field, and the same noise floor.

Yes, there are some small optical differences between lenses which create the same field of view in wildly different formats. Mainly, those differences come down to practicalities of creating a lens of a given focal length – shorter lenses tend more toward barrel or pincushion distortion so that a larger sensor will tend to have less of those things for a wider field of view. But that's a very small subtlety, given that most modern lenses are designed not to distort too much, regardless of focal length.

If you'd prefer not to maintain depth of field and if you're confident enough in focus, fine, keep it shallow: people like soft backgrounds. But at this point, we're often trying to hide things we don't want to see, in which case it might have been better to put the money we spent on a big camera and industrial-strength data workflows into a location that we didn't mind seeing more of. And in the end, having the actors framed against a vague fog does not, despite popular opinion, actually look cinematic. What looks cinematic is big, sweeping camera moves over gorgeous locations with fantastic production design, filled with expert actors in beautiful costume and makeup, executing deft and appropriate blocking and framing.

This remains expensive, no matter how big your sensor is.

All of this is opinion. And habituation: we want things to look like movies, but our idea of what looks like a movie is formed essentially by what movies look like, so it's circular and pretty arbitrary. Regardless, there's a pretty good argument that super-35mm sensors represent something of a sweet spot in terms of focus control. They allow a good range of results in a variety of circumstances without making everything excessively difficult and expensive.