Canon EOS C700 FF (Full Frame) now shipping, and we now know what it will cost 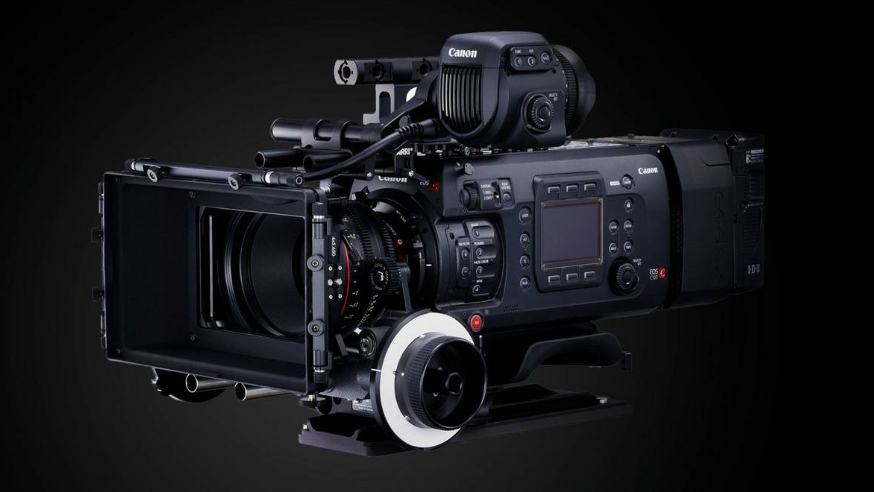 It seems like a long time since the Canon C700 FF was announced, but it's now available, and we know the price, too

First of all, for those of you who haven't come across the Canon C700 FF: it looks exactly the same as its sibling, the slightly shorter-named C700, but comes with a Full Frame sensor, which is brand-new and made by Canon. Very few camera manufacturers make their own own sensors, and, mostly, it doesn't matter.

But it does matter that Canon does make its own sensors, because it means that the Japanese camera company has the very deepest control over its imaging devices: the performance; the colour and the sensitivity - subject only to the usual laws of physics. What it also has control over is its near-legendary dual-pixel autofocus - very important with the extreme shallow depth of field which is typical of Full Frame cameras.

The sensor measures 38.1mm x 20.1 mm with a resolution of 5.9K. The lens mount can work with Canon EF lenses as well as PL and various examples of anamorphic glass. (Dual pixel AF only works with Canon lenses).

Here's a video by Jonathan Jones (Director of Photography and Creative Director of Ember Films). It's a trailer for a proposed TV drama called Refugium. (And watch out for more C700 FF footage from RedShark contributor Brett Danton soon.)