NASA and RED combine for 8K in space 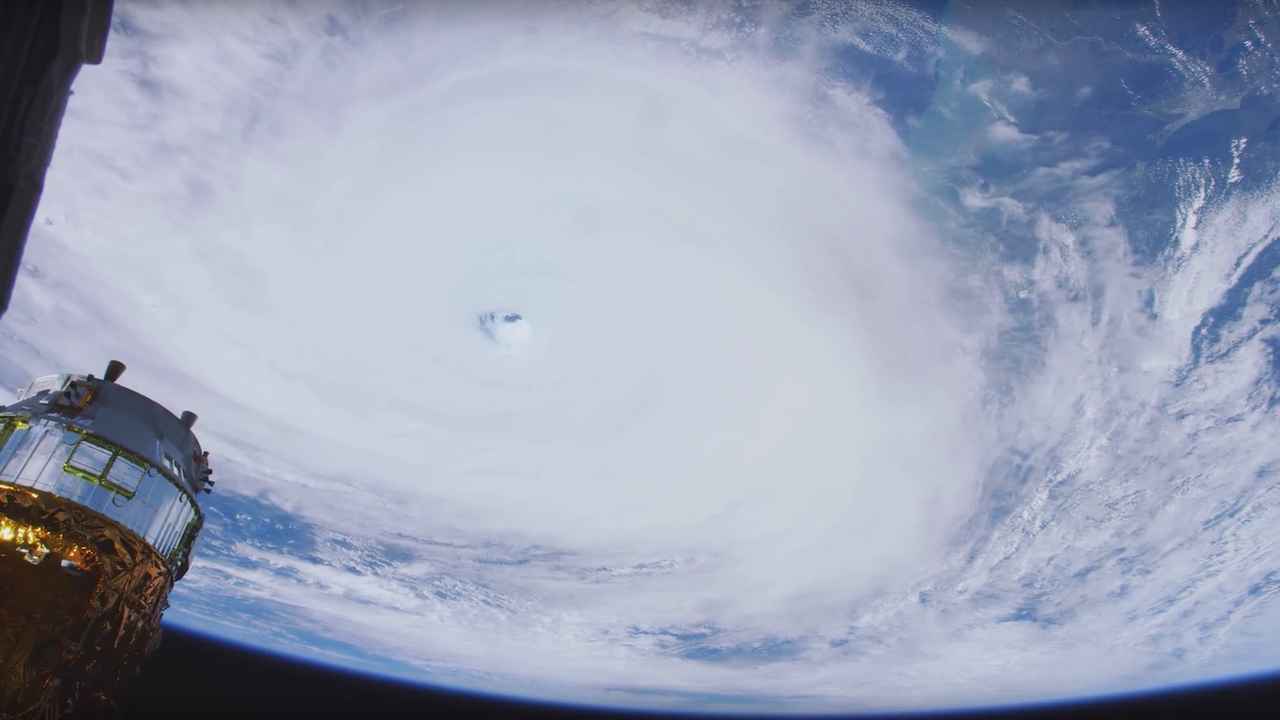 If even there was a perfect story for RedShark, it is probably this: a RED Helium 8K camera has been in use up on the International Space Station and now, for the very first time, you can watch 8K video shot in orbit.

Friday, November 2nd marked the 18th anniversary of humans continuously living onboard the ISS and seemed the perfect time for NASA and ESA to drop their first 8K video from orbit. 4K has been a fixture on the ISS for a while now, but this is the first footage to be released shot on the crew’s RED Helium 8K.

The camera’s actually been up there for a few months, delivered on the 14th SpaceX resupply run back in April. 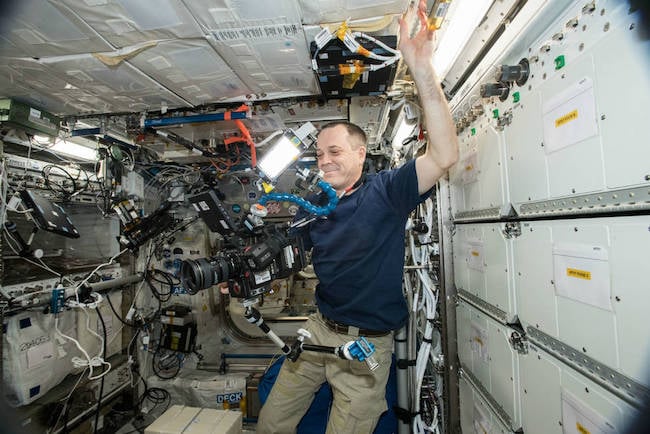 ”I’ve been so excited for this to get released,” he told REDuser. “Earlier this year we flew an 8K version of the RED Digital Cinema Camera. We started getting shots downlinked over the past few weeks. Fantastic job of shooting by our astronauts. Being part of another “first” in space keeps me motivated to keep pushing the state of the art for imaging in space. Big thanks to my co-investigator Dylan Mathis and our partner, RED, and RED’s Jarred Land for being, well, Jarred. Any time we hit him with a crazy idea for doing something new in space imaging, he’s all-in!”

The video below is the downrezzed version output for YouTube in HD, though it does show off the usual benefit of shooting further up the format tree. It packs a lot in to its 3:09 runtime as well, with a whistle stop tour through just some of the many science experiments underway onboard coupled with the odd, suitably spectacular piece of orbital eye-candy.