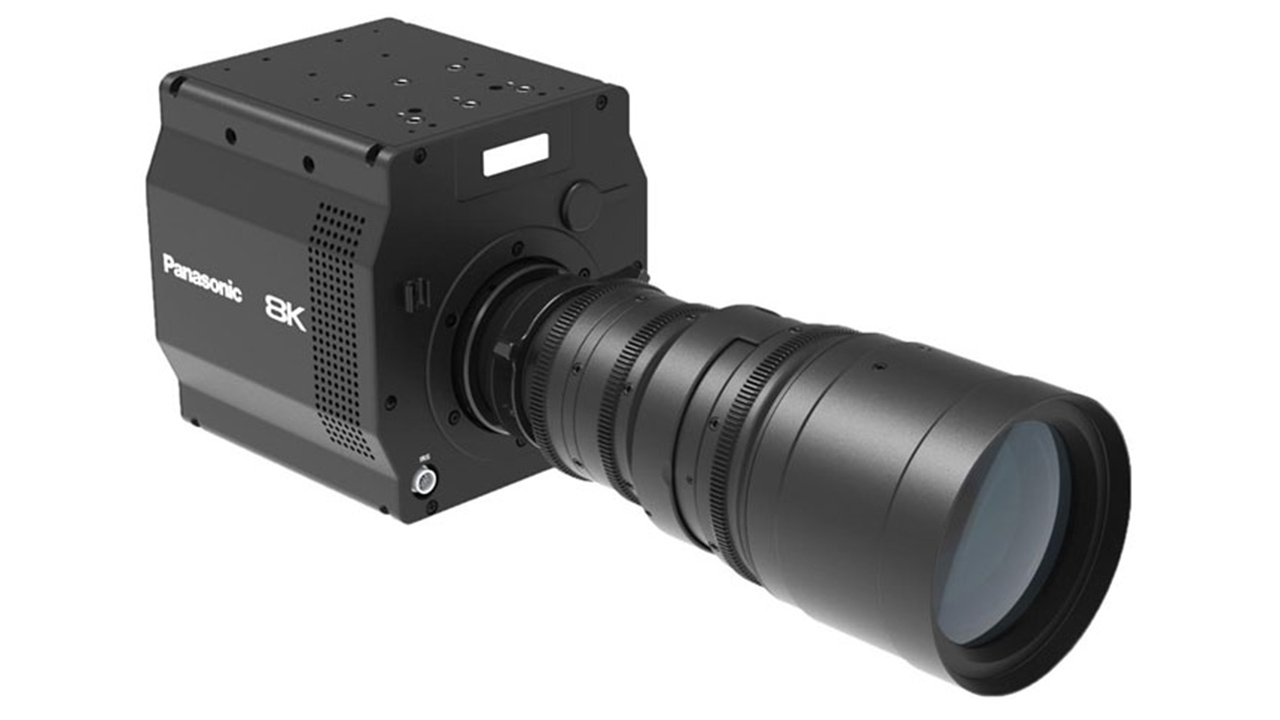 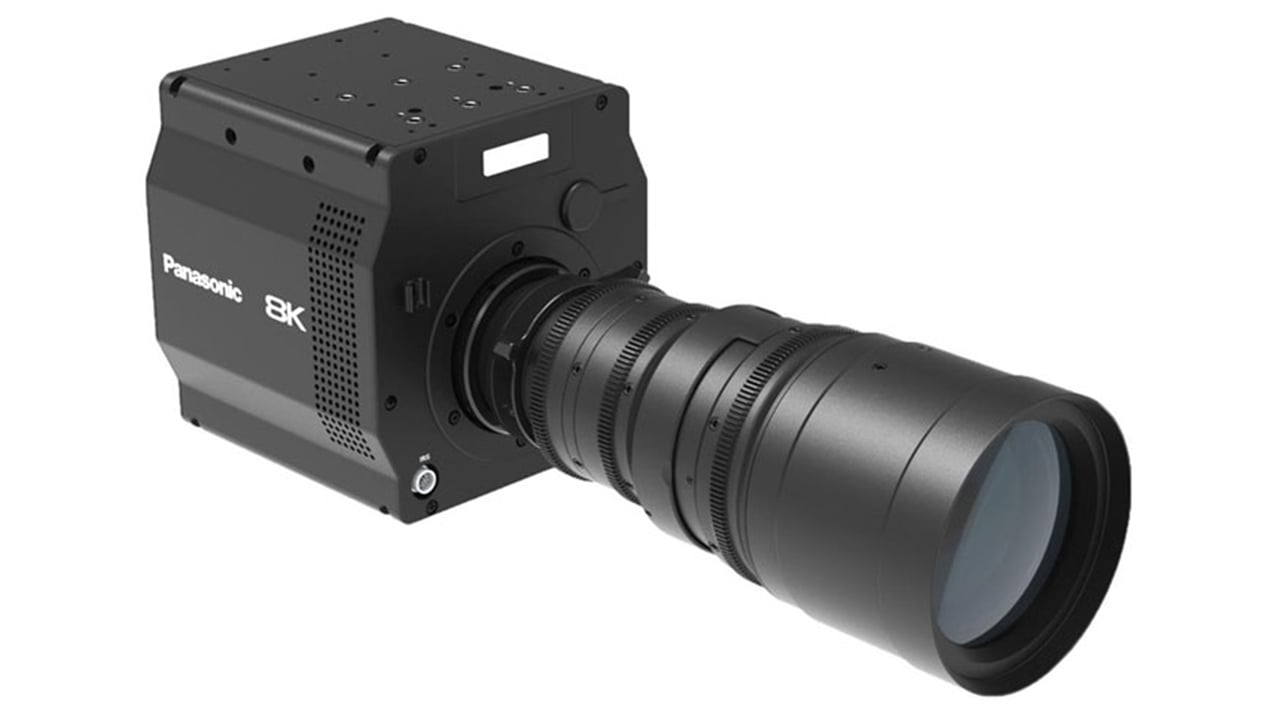 Earlier this year we brought news of a Panasonic and Fujifilm breakthrough in developing an “organic” 8K sensor but with the vital signs of a camera missing. The companies have rectified this with release of a prototype camera featuring the sensor and a promise that its heightened dynamic range and no rolling shutter will arrive in consumer stills and DSLR products over time. A high-end camera paired with the chip is penciled in for this time next year.

To refresh ourselves why this is worth getting excited about, Panasonic and Fujifilm embarked on a project in 2013 to simultaneously capture high motion scenes in ultra-high resolution and in high dynamic range. It’s a feat that has proved tricky since one imaging ambition is usually traded off against the other. The companies went back to the drawing board and came up with a way of layering a light-sensitive coating (organic photoconductive film or OPF) on top of a CMOS chip. This split the chip’s functions such that the CMOS is used solely for charge storage capacitors and the organic layer for converting light into electrons.

Among the benefits of a two-layered sensor design is the ability to add high-speed noise cancellation in the circuit. Panasonic can increase the light-gathering power in the organic light-sensing layer. This, in turn, improves dynamic range.

In addition, as long as the shutter is greater than 120th of a second, the entire sensor is read instantaneously instead of line by line, as in traditional rolling shutter camera sensors. That global shutter can therefore eliminate the rolling shutter effect, which distorts the vertical lines when capturing fast moving objects.

What does this enable you to do? Well, how about shooting at 8K resolution, even in high contrast scenes, such as a field under strong sunlight and shaded spectator seats under a stadium roof? That’s a Panasonic example, and one that gives a clear idea of where it sees the tech headed. It would be an elegant solution to the current issue sports broadcasters have in covering soccer matches or athletic events in areas of alternating harsh sun and deep shade without overexposure or underexposure.

It's all timed rather neatly ahead of Japanese broadcaster NHK’s launch of 8K broadcasting in Japan timed for December 01.

Moreover, Panasonic also sees the tech being used for multi viewpoint cameras (performing multi-view synched imaging), perhaps even for capture of 8K in a 360-degree rig which will be showcased at the Tokyo Olympics in LESS THAN 18 MONTHS folks.

The reference machine, AK-SHB810, containing the 8K organic sensor in box-type configuration and with PL mount is being shown at Japanese tech show InterBEE, 14-16 November.

As you’d expect given that launch of a commercial product is a year away, there’s no pricing info but the following specs are widely anticipated to be in the camera:

A 38-megapixel resolution sensor capable of outputting 8K or 4K video at 60 fps. It’s connected via optical fibre cable to an image processing unit. ND filters are electronically implemented. The model is expected to have a high saturation mode making it possible to capture data up to a light intensity of 450,000 electrons.

Given that Sony sucks up most of the plaudits and headlines for its imaging breakthroughs, it’s good to see Panasonic – celebrating its 100th anniversary in business this year – making some headway. It holds 135 Japanese patents and 83 overseas patents related to this technology, which could of course be usurped by whatever Sony has in its locker.