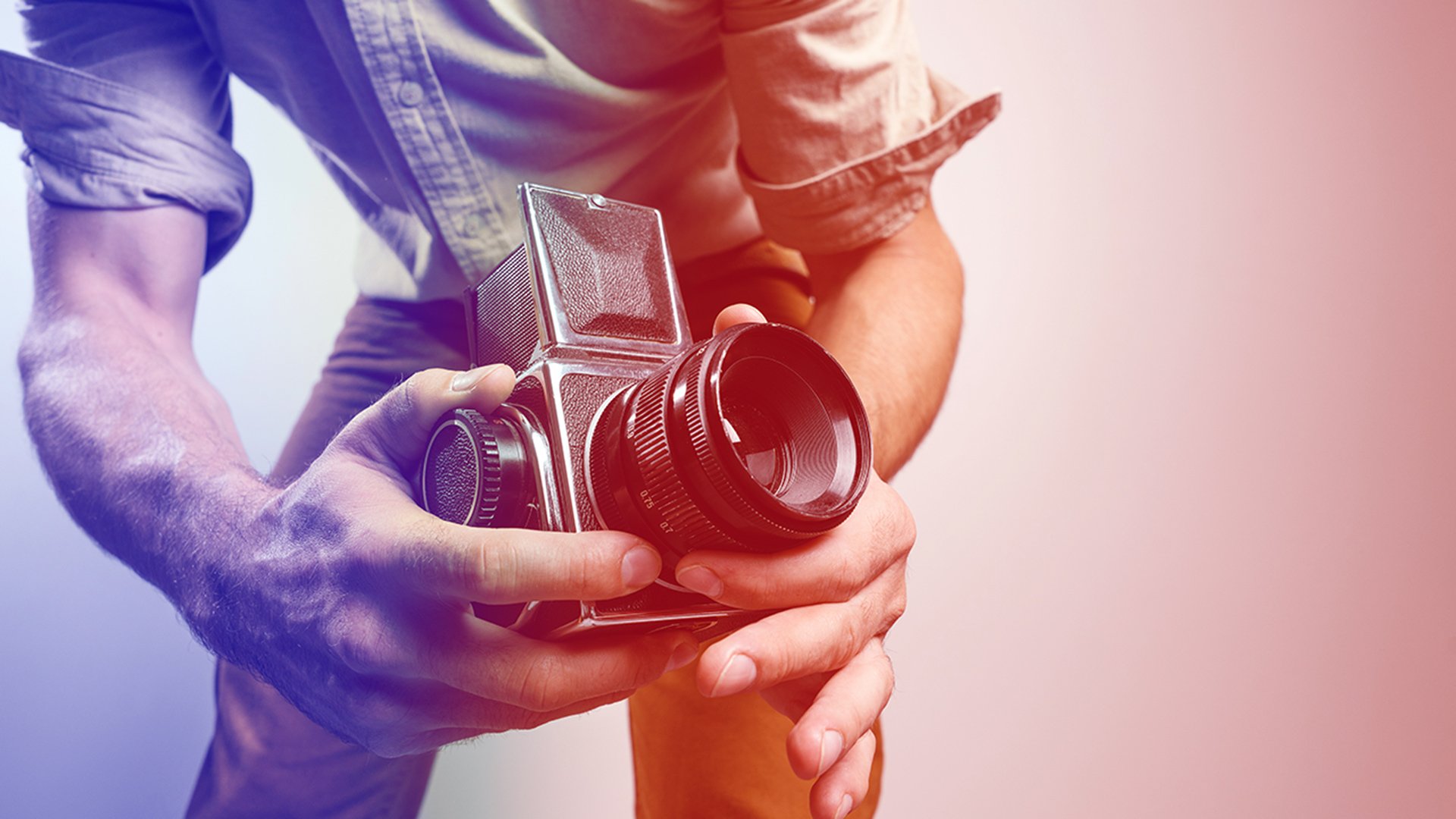 With the multitude of hybrid cameras around now, you could be fooled into thinking that the stills and video world are merging. But in reality they are just as far apart from each other as they have always been.

Here’s the problem: equipment gets more versatile and multi-functional but humans don’t. One piece of free software can now do it all: online/offline editing, titling, graphics, special effects, colour grading and audio mixing/editing, but none of us has the skills to do all those things to the highest standard (and if you think you do, I would politely suggest you have not had the pleasure of working with a top rate specialist). Machines do not need to specialise but humans do.

We all know that stills cameras can shoot pretty good video and high-end video cameras can produce excellent stills and we now see the emergence of the ‘hybrid’ camera. The technologies may be merging but the jobs of the cinematographer and the stills photographer remain very different. Occasionally, I have been asked to take both stills and video for a client. I’ve said ‘no, choose one or the other’ because they are very different jobs that require a very different state of mind (besides the fact I’ve never considered myself a stills photographer).

OK, I admit it, like many film people, I have been envious of stills photographers in the past.

Some of this is based on valid reasons, some, I admit, is sheer prejudice.

The cult of the fashion photographer

In the 1960s, photographers became celebrities in a way that cinematographers or even movie directors could only dream of. The Baileys, Donovans and Duffys of their time were very glamorous and very well paid. If the average person has little idea what a cinematographer does, there is a fairly clear, if false, image of the fashion photographer that dates from that era – a man with an open neck shirt coaxing scantily clad women to act sexy for the camera. Perhaps the epitome of this was the character played by David Hemmings in the movie Blow-Up.

Of course, the vast majority of photographers have a much more mundane life and are more likely to be taking catalogue shots or portraits of company directors than using their cameras to seduce young women. The business is still predominantly male, but those high-life days have long gone and very few photographers earn the sort of silly money they might have earned a couple of decades ago.

Nevertheless, that old stereotype of the sexy rogue lives on. In fact, I could name a current well-known fashion and advertising photographer or two famous for surrounding themselves with young, attractive, badly paid female ‘interns’.

Do stills photographers really have it so easy?

Many cinematographers have some resentment towards photographers. I’ve known stills people who are famous for shooting by available light who will pack up when the sun goes down. In movies, you have to find ways of carrying on when the light changes. Traditionally, a film crew is also paid rather more equitably than the crew at a stills shoot where there is a huge differential between the photographer and his or her assistants. Stills photographers don’t have the same problem of keeping lighting consistent from shot to shot at different angles and with constantly moving subjects. There is the familiar snub of the cinematographer to the photographer who has spent an hour or so setting up a shot: yeah, very nice but we have to do that 24 times a second.

Here’s the thing: they own their pictures

There is one crucial factor that differentiates the two worlds and one that perhaps causes the most envy: stills photographers own their images in a way videographers and cinematographers don’t - and can’t, because movies are always a team effort and it makes no sense to claim that a cinematographer alone ‘authored’ a shot. Not only do photographers, generally, own the pictures they have taken, but they can also command extra payments for different usages – a shot taken for a magazine would demand additional fees if it was used on billboards. Seldom does anything like this happen in the video or movie world; in this respect, stills people have got it lucky.

OK, I admit, it’s not really as easy as that

Before you rush to complain, I know there are hundreds of very talented, hardworking grossly underpaid stills photographers – please take my comments above with a generous dose of salt. What’s more, the business has changed immeasurably. Many websites (let’s be honest, RedShark included) depend on libraries like Shutterstock that offer a vast range of high-quality images at very low cost. Of course, they are never as good as specially commissioned photographs but, when budgets are tight, few companies can afford to ignore the economic benefits of stock shots.

You could argue there has been a lowering of standards in commercial photography. Now that it is within almost everyone’s ability to produce a technically acceptable shot, there is a reluctance to pay professionals the fee they expect to produce something that is actually great rather than OK, and less appreciation of what good photography is. But perhaps that is another conversation.

Photography and cinematography demand very different mindsets. Let’s not underestimate the particular skills a photographer needs. A photographer looks to find a single image, a moment that encapsulates a situation. That image will be stared at and scrutinised – any imperfections will make themselves known.

A filmmaker is always looking at a sequence of images. Movies move. You are always looking for what happens next, what this situation leads to, what the subject is going to do next. The shot is never viewed on its own and, indeed, it may only make sense when seen with what has gone before and what follows. If you are looking with a photographer’s eye for that ‘decisive moment’ then you will miss the story and if you are concentrating on the sequence, for the story unfolding in time, you will miss the moment. A brilliant movie sequence might not have a single frame that would stand alone as a great photograph.

Shooting something as simple as a still portrait might at first seem very similar to filming an interview – lighting, for instance, is based on the same principles - but they require a very different form of attention. For an interview, you generally want a frame that is fairly neutral and not distracting, to allow the subject’s story to unfold, but in a half hour interview out of thousands of frames, there might not be a single one that makes a great still portrait. A photographer, on the other hand, is looking to condense that story into a single image and may need to try many different strategies to find that frame. You could argue that, in this case, the photographer’s job is much more creative.

The technologies are different too

In the last decade, many entered the world of film and video through stills cameras. Those people may not appreciate how much compromise is involved in a camera not specifically designed for video. Stills cameras tend to be full of distracting menus and options irrelevant to videographers but lack many of the basics of video camera design: XLR audio and high-quality pre-amps, built-in NDs, zebra stripes, minimal rolling shutter jello, high-quality codecs and overall appropriate ergonomics. Crucially, as I’ve said many times before, the long range, parfocal, compact, fast zoom lenses that have been an essential element of film and video cameras for the last four decades, especially for documentary work, don’t exist in the stills world. The real world doesn’t stop for you to change lenses and, whereas in stills, reportage photographers can have several camera bodies with different lenses hanging around their necks, this just doesn’t work in the motion picture world. A great stills lens can be a poor movie lens – it may exhibit ‘breathing’ issues, it may be difficult to pull focus manually, it may simply not match the other lenses in your collection.

Merging the roles of photographer and cinematographer does neither profession justice. Hybrid gear is inevitably a compromise, the closer manufacturers work with practitioners, the better the equipment will be.