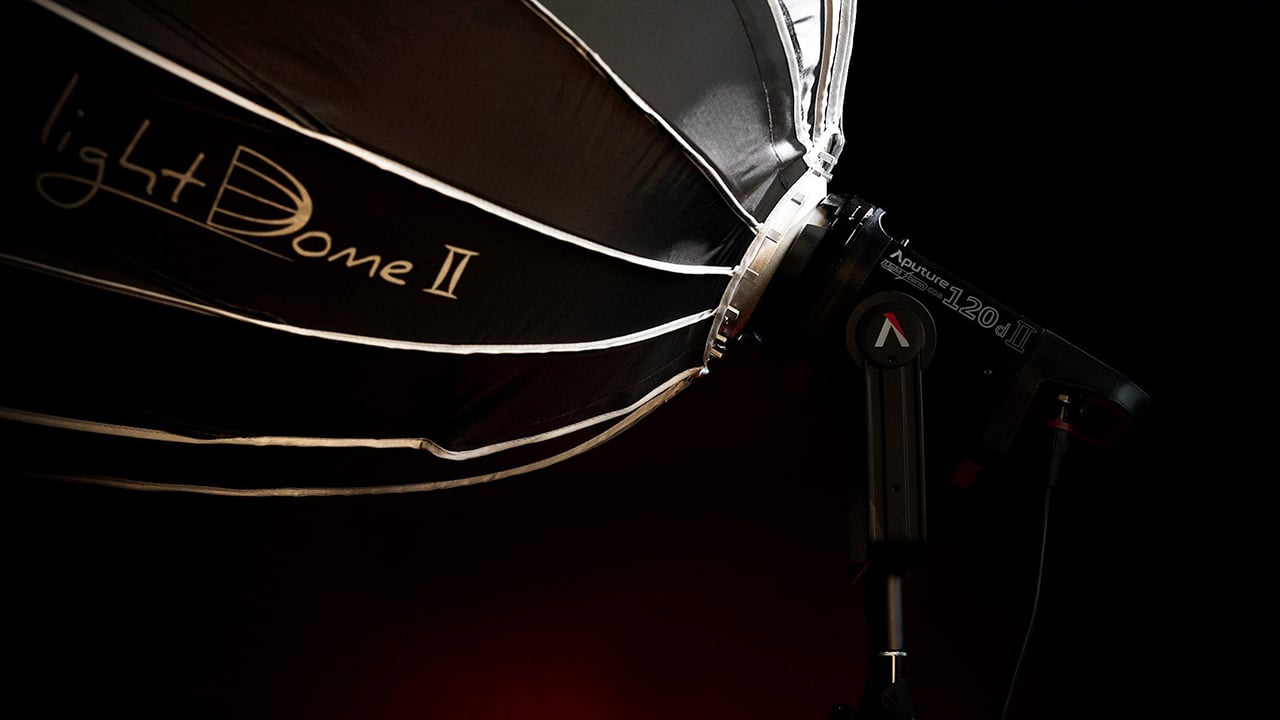 RedShark Review: For fast light setups, Aputure's Light Dome II could be just what you need.

Softboxes are pretty everyday things and easy to overlook, but Aputure's revision of its Light Dome series has a rather specific little feature that changes things a bit. 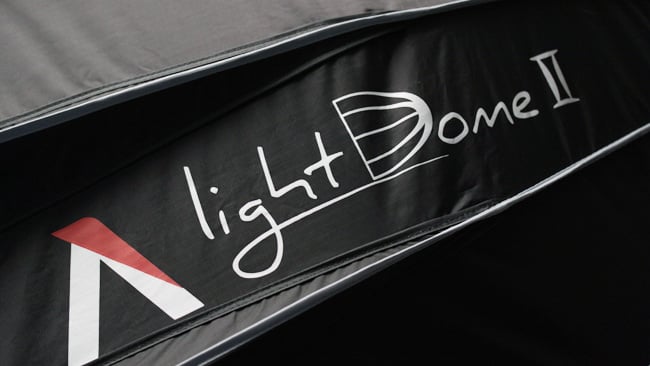 Pop-up softboxes weren't traditionally of much use to film and TV people because high-power continuous lighting would set fire to (or at least melt or char) the fabrics used in traditional designs. It's been done; the Lowel Rifa is a classic tool of the roving videographer. For movie work, though, stills-style reflector/diffusers have really come of age in the world of LED lighting, where lights no longer risk igniting the hair of incautious bystanders. 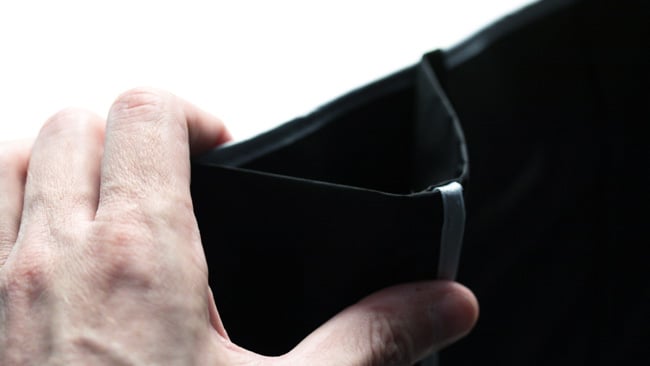 Aputure's revised Light Dome II is based on a circular reflector slightly less than three feet across and uses a neat little arrangement to provide 32 points of support from only 16 spokes, for a rounder circle. Rectangular softboxes are easier to manufacture and to put up and take down, but they don't produce such nice catchlights in people's eyes. That's the express purpose of the miniature version of the Light Dome II (a bit less than two feet) which has been made shallower than the full-size option in order to make it easier to sneak eye lights into tight spaces. The Light Dome II range is pretty clearly designed to sit on the front of an Aputure COB-120 or 300 light, though it'll naturally work on anything with a Bowens mount, temperature limits permitting. 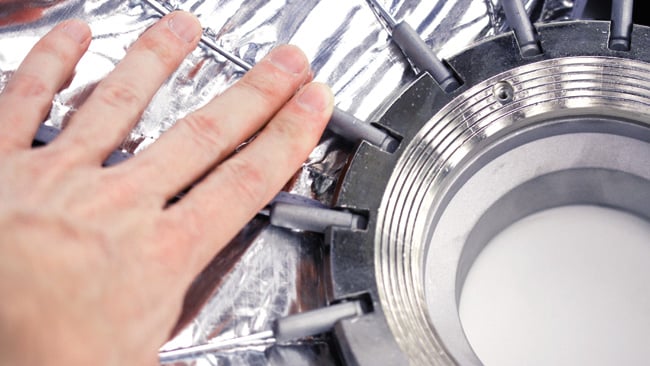 Opening is as simple as pushing these into place - reasonably firmly, but it can be done in seconds

The feature which distinguishes the design is that the spokes are hinged onto the mounting ring and snap into place when the dome is pushed open from the inside. In many designs, the ring is a separate part and the spokes plug into holes in the edge under tension. The larger the softbox, the more tension is involved and the tricker it all becomes. Aputure's design is much better: it unfolds in seconds, faster even than a rectangular one and goes away in just a few more by clicking in the ring of tabs at the back. It's actually faster to rig than to wrap. It sounds trivial, but anyone who's stolen a street corner shot in the dead of night will understand what a big deal this is. 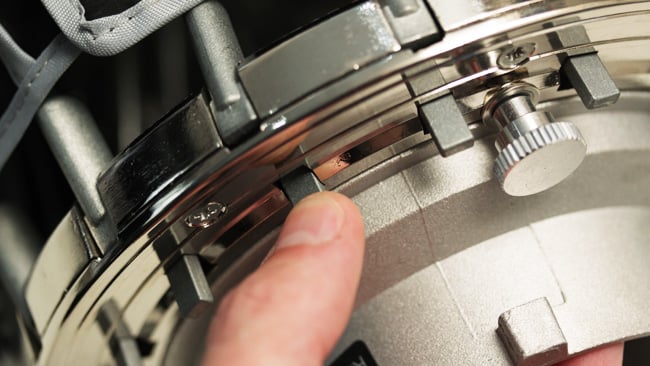 To release, push on the tabsl. The larger softbox takes a firm push, but it might free up in use

In terms of optical performance, a reflector should ideally be parabolic, behaving like a PAR light with a somewhat specular beam. That's hard to do in fabric and the most basic designs simply throw the light into the diffuser. One test is to observe the reflector from a central position with the light on low power; a proper parabola will appear uniformly illuminated. The Light Dome II's reflector does a moderately good job of this, with the front two-thirds well illuminated, though the rear third seems rather dark. Still, it's enough to create something of a beam with a bright spot in the centre. It's not a Briese Focus, but neither is it the price of a good used car. 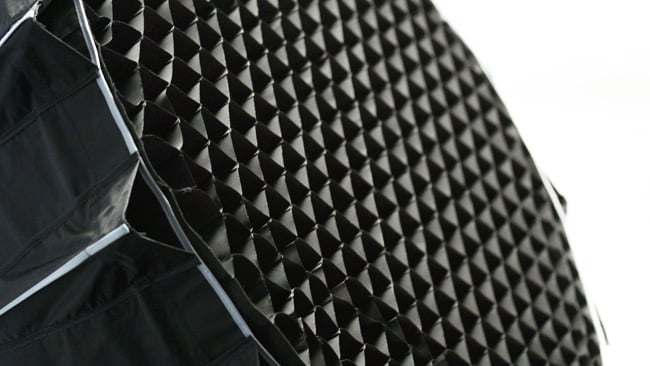 Other, umbrella-style quick-rigging reflectors exist – Briese's range again springs to mind – but rarely at this price. The full-size Light Dome II lists at $219 and the smaller version at $129. That includes the reflector, the diffuser panel and the intermediate internal reflector to stop it hot-spotting. And a gel holder. And a 50-degree grid.

It's a complete package for a keen price, especially given that crafty popup mechanism. It's hard to suggest too many improvements, other than an even bigger, more parabolic option and, of course, ever bigger LEDs to drive them.