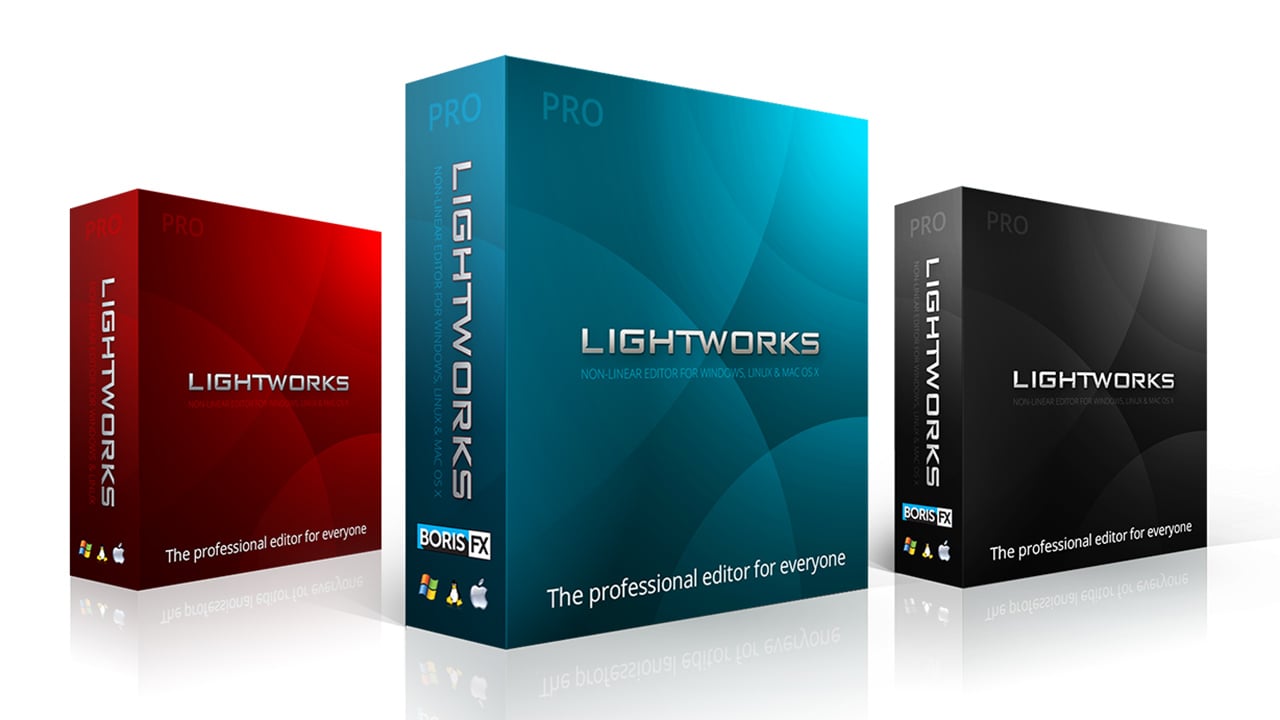 What is it about subscriptions that makes people hate them so much? Full disclaimer: I think they're a really good idea.

As a writer, I'm always curious to see what drives people to use emotive language. In today's world, there's plenty to get emotive about. Mostly, it's best not to. Facts can often speak for themselves. (I realise, as I'm writing this, that that's not always true any more!)

Social injustice, corrupt politics, natural disasters, man-made disasters: these are all problems on a scale that makes a discussion about the pros and cons of subscription-based software seem trivial.

But it's clearly not to some. I've seen more emotive invective in comments about subscription software than almost anything in the field of politics or global dynamics.

I want to find out why. Because - mostly - I like the idea of subscriptions.

But first of all, let me tell you what I don't like about them.

I don't like passwords or activation codes. Or, more accurately, I don't like the way I am useless with them. I lose them. I confuse them. I never seem to have the right ones to hand. And I know that's mostly me, but I'm assuming that at least some people have the same issue and in a professional environment, that can be a real problem.

But, also in a professional environment, it's reasonable to assume that people will take care of their login credentials. And that if - for any reason - they lose them, or they stop working, there will be help available.

There are other things I don't like about subscriptions but nothing substantial that would outweigh the advantages.

First, there's very low capital outlay. Instead of having to spend perhaps $3,000 for a suite of software, you may have to pay $50 per month. That's $600 per year. That means it would take five years before you've paid the full cost of the software suite, which, if you had bought it, would be five years out of date.

Second, there's a low and predictable monthly outlay. No surprises. No nasty shocks. Just a manageable expenditure. I can't see any downside to this, unless you're in the habit of copying software and not paying anything for it.

Third, you'll have access to many more tools than you might be able to afford to buy. You could argue the opposite as well, that you're paying for tools that you don't want, but the monthly payments are so low that I'd be happy to pay just to know that the tools are there if and when I need them.

Forth, your software will always be up to date. I know that when you buy software packages outright, you're normally entitled to a few upgrades during the life of the product, but with subscriptions, the updates are typically more frequent, and more granular. This matters, especially with new formats, resolutions and codecs appearing as often as they do.

I know people will always say that if you're freelance you can't afford these prices, but, honestly, which are you better able to afford: $50 per month, or an outright $3,000? Even if you opt out of a subscription and find you're therefore locked out of projects you've worked on, you can always resubscribe for a short period.

I've seen words like "Ransom" and "Extortion" used in the context of subscriptions. But you always have a choice. If you don't like the terms, then you can use other software.

I just want to give one example, of where I happily pay a subscription and I think I get good value. I don't do this for any professional purpose, but because I like making electronic music.

The synthesiser company, Roland, has a subscription service called Roland Cloud. It's about $20 per month, and, for that, you get access to software versions of Roland's classic keyboards. These are very good emulations which model not just the overall sound of the instrument but its own individual analogue components. They sound incredible and are an awful lot cheaper, and massively more reliable, than owning the instruments themselves - some of which are well over 30 years old. New versions and new instruments are added frequently. There's a library of other sounds too. It adds up to a package that works well (although it can be a bit idiosyncratic) and which, I think, is good value for money.

In ideal world, we wouldn't have to pay for anything, and, maybe one day that will happen. But meanwhile, software companies have teams of developers and support staff to pay. To me, paying a subscription is an easy and valuable way to keep the development cycles going.