We are all susceptible to confirmation bias

Replay: Are the problems that we see when comparing our favourite cameras real or imagined? Or do we simply see what we want to see? A recent experiment highlighted the problem of Confirmation Bias in a very direct way. 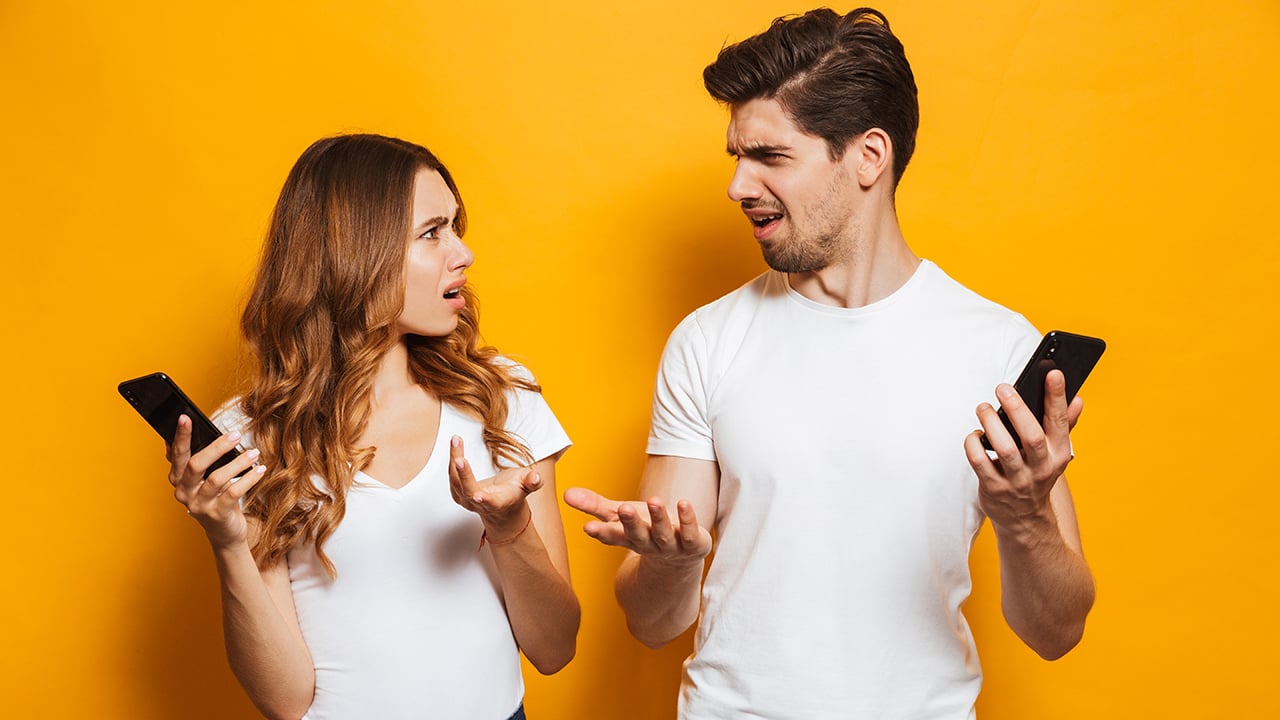 Recently a chap by the name of Jonathan Morrison decided to do an experiment. He took a selfie and posted it up on Instagram, commenting in the process that he took the picture with a Google Pixel 2. 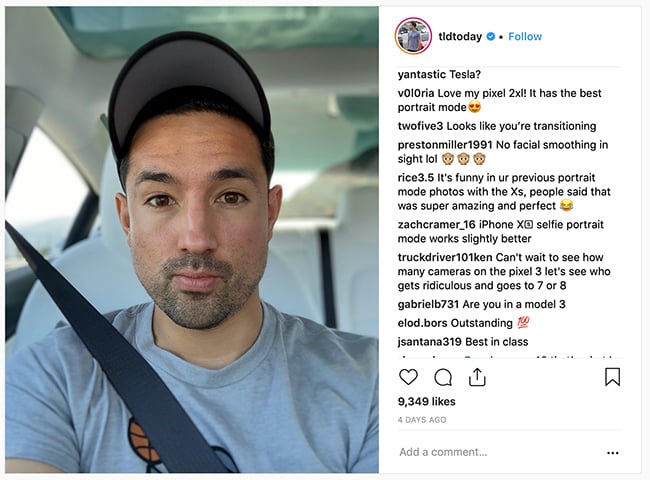 The resulting comments were interesting. Pixel 2 owners commented on how fantastic it looked, how it was so much better than the iPhone XS, as well as how it clearly didn’t have any of those pesky ‘Beautygate’ problems.

Meanwhile on the other side of the fence, iPhone owners commented on how the Apple phone takes a better picture, and that the selfie Portrait mode on the Xs works better than in Morrison’s photo.

What the various commenters didn’t know, until he revealed it later, was that the photograph was in fact taken with an iPhone XS. Cue lots of people saying that they knew this all along...

The experiment showed that for a large part we see what we want to see when we don’t have any other firm evidence to go on. I have long suspected that a lot of the time if I produced some video footage and didn’t tell people what it was shot on, they wouldn’t have a clue. Unless it was something obvious like a GoPro.

But when it comes to the sorts of fierce rivalries that are seen between factions of Android owners and factions of Apple iPhone owners, each side wants to confirm it to themselves that the sizeable amount of money that they spent on their respective devices was the right choice. So they are constantly looking for purchase justification. And when presented with such an opportunity they will turn on the blinkers and look for things that perhaps aren’t even there.

It’s an important phenomenon to think about. How often have you seen footage shot with a camera that you have been impressed with, and then someone else comes along and tells you it looks soft, lacking in dynamic range, and clearly has rolling shutter problems? Yet none of those issues looks apparent to you because you are seeing a highly detailed picture with lots of nice colour and zero rolling shutter issues. Who is correct?

The answer is that there is no way to tell for sure. Or at least there isn’t unless both people are viewing the content in the same room, at the same viewing distance, and on the same monitor. The trouble with internet commentary is that you can never be sure whether the other person making the comments isn’t half blind and watching the footage on an old 14” CRT display with sunlight shining directly onto it. And this is a sure fire reason why the only important decision, and the only opinion that counts, is your own, and maybe your clients'.

Everybody is entitled to their opinion, but they are not necessarily qualified, or indeed quantifiably correct.

MTF Services has released a conversion kit to allow cinematographers and videographer to use Fujinon MK cine zoom lenses with the new RED KOMODO 6K...

Take off the tin foil hats, planned obsolescence is...

Colourlab Ai represents a new dawn in grading, and an...

Do cameras really need to use so much power?