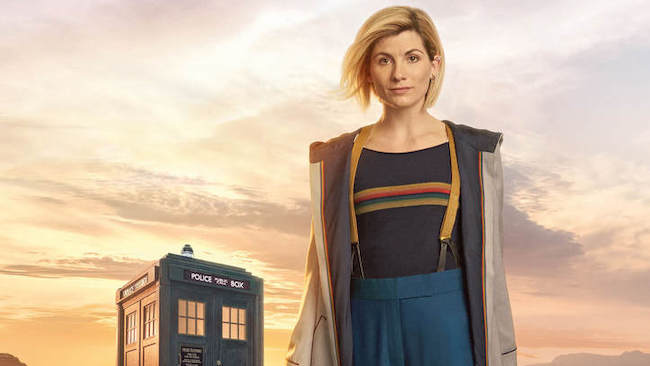 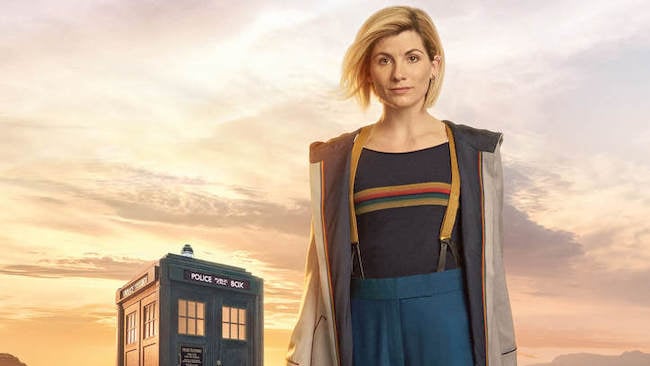 As well as finally embracing a welcome diversity in the lead role, the BBC’s new series of Doctor Who, which debuts 7 October, ups the ante with a new cinematic look and feel courtesy of an ARRI ALEXA and Cooke Anamorphic/i combination.

The BBC is certainly rolling out all the stops for Season 11 — Season 37 if you want to include the original 1963-89 run — of its all-conquering science-fiction show, Doctor Who. A new cast featuring the first ever female Doctor, a new showrunner, a simultaneous debut on BBC and BBC America, and a far more cinematic feel than previously seen, all acknowledges that it’s a show that now has to compete on a global stage with global content.

Once a byword for shaky sets and actors in ill-fitting monster suits, the BBC has spent an increasing amount on the show in recent years. And while that amount is still probably several million per episode shy of what a US network would spend, let alone the likes of Netflix, the budget this year has at least stretched to an ARRI ALEXA/Cooke Anamorphic/i (all the way from from 25mm to 300mm) combination.

The first episode of the new series was directed by Jamie Childs and shot by Denis Crossan B.S.C.

“[Jamie] suggested we shoot on anamorphic lenses to give it a more filmic look. The reboot of the series provided a great opportunity to push the visuals and style in a different direction,” Crossnan explained in a Cooke release.

“Usually with anamorphics you end up using two or three lenses for the majority of the shoot, and on this we mainly used the 32mm, 50mm and 75mm, and diopters for anything close.

“I’ve always liked Cookes, and the Anamorphic/i’s have the same intrinsic feel as the S4/i’s which are sharp and punchy but never too harsh, and the tones blend nicely into each other. The Anamorphic/i’s definitely have those qualities, with the added effect that you can get really nice background falloff and out of focus ellipses on light sources. They don’t give as much flare as other anamorphic lenses and have a cleaner look across the entire frame, which I thought would work well with the material we were shooting, mainly location-based with a lot of night shoots and practical effects.”

Childs and Crossan also shot Episode 7 of the 11 episode run, which includes the by now obligatory Christmas special. The ALEXA/Cooke combination was used throughout the series.