How to prevent moiré in the Blackmagic 4.6K URSA Mini Pro 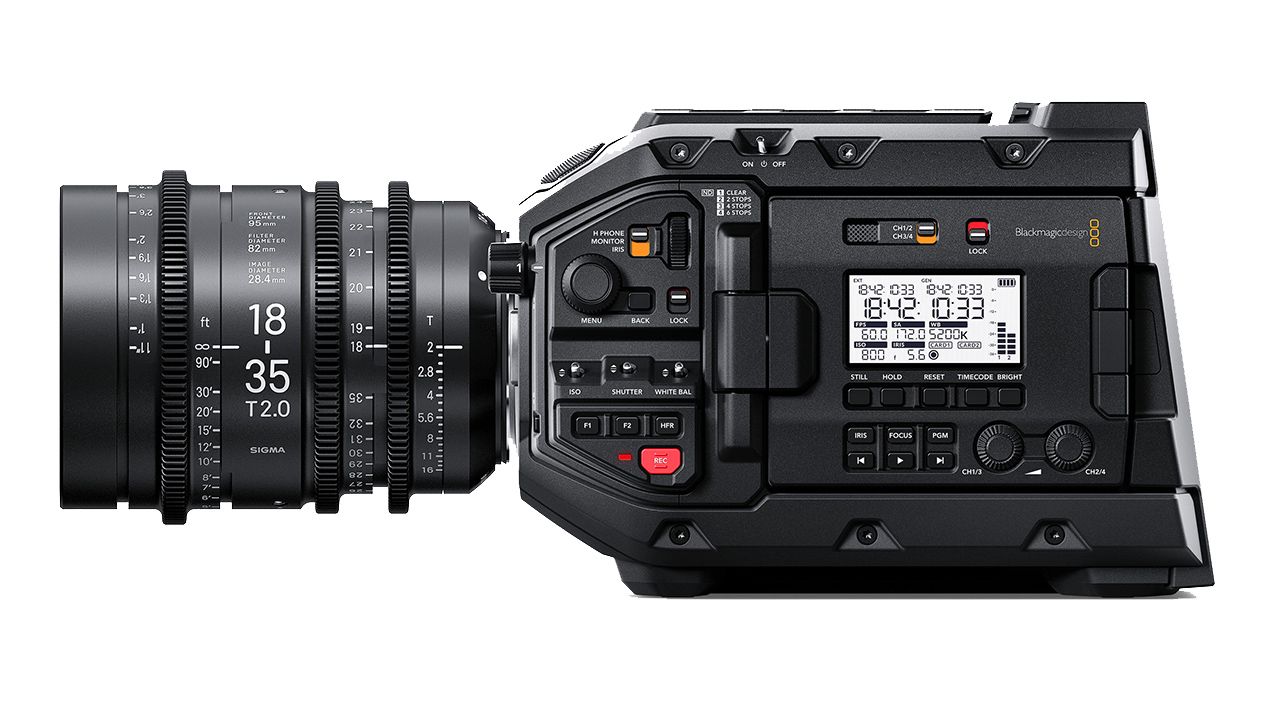 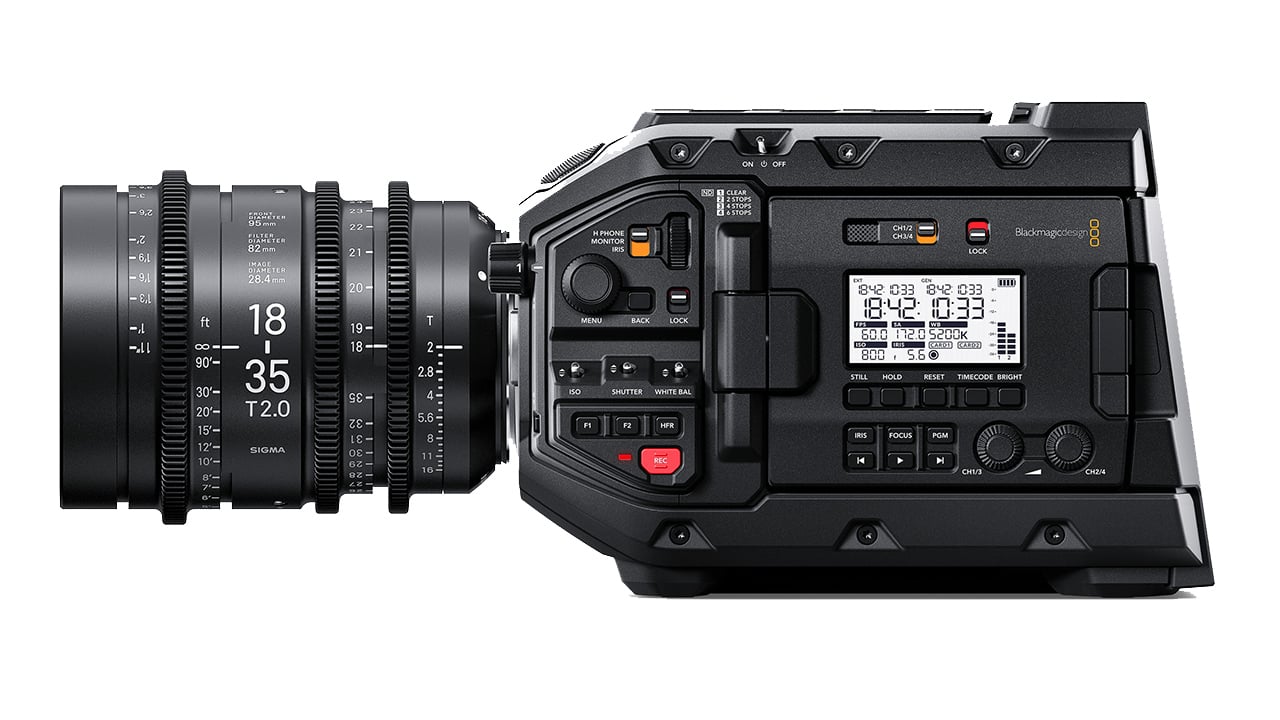 You’ve seen it, you’ve been trapped by it, you couldn’t avoid it: on-camera talent wearing a shirt with very fine stripes, a tiny checkered design on a dress, a herringbone pattern on a sports coat. Brickwork on a far away structure. A chainlink fence. An actress’s long, fine hair. How can we prevent moiré?

Maybe it looked fine in your viewfinder, even on a monitor. But in post, in glorious high-resolution on a large screen, there it is: Moiré. Aliasing. That horrible vibration or shimmering as the camera’s sensor couldn’t quite figure out which pixel was reading which light frequency from that tiny pattern, so there it is, bouncing back and forth all over the place. And it looks horrible. Unusable. 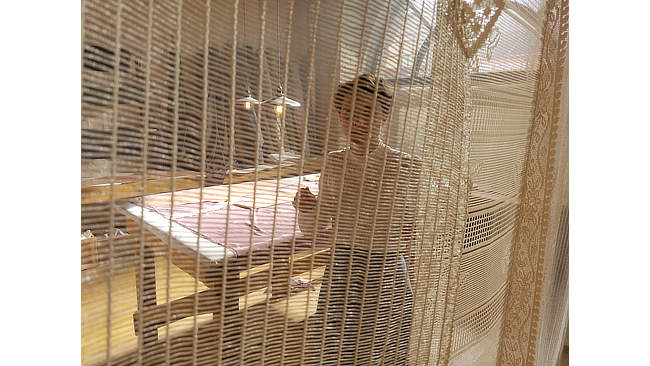 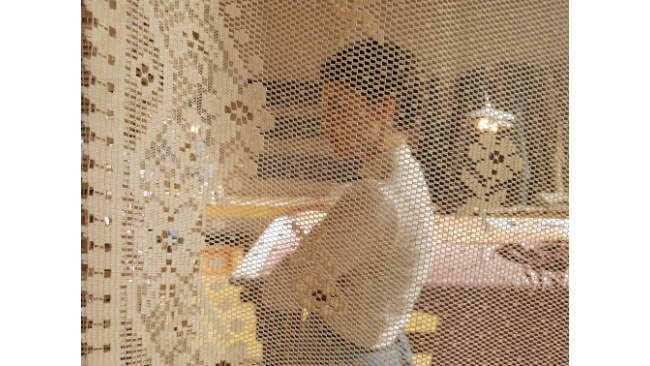 Two examples of patterns that could present moiré issues 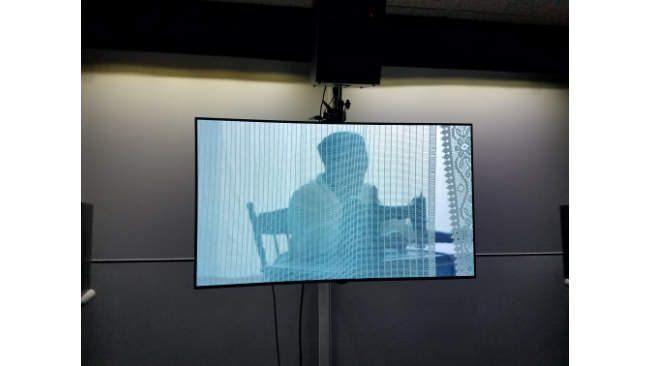 Some digital cinema cameras have Optical Low Pass Filters (OLPF) to eliminate this. Some do not (for a variety of reasons). What do you do if your camera doesn’t? Chance it? Ask the talent to wear something different? (Good luck with that…) Simply don’t shoot anything that might cause moiré? (Good luck with that…)

Rawlite, a company based in the Netherlands, has a new solution for the 4.6K URSA Mini Pro and I got to try it out on a feature film that just wrapped with noted D.P. Roy Wagner, ASC. I was a technology consultant on the film. We had three UMPs and we knew in advance that, this being a period piece with some scenes in a sewing shop with lots of fabrics, we would definitely be facing moiré challenges. And we also knew that we required sharp, 4.6K images from the cameras (recording Raw) as this is a theatrical release and Roy wanted no compromises.

The Rawlite OLPF is a small filter that replaces the existing IR cut filter directly in front of the camera’s sensor. Without getting too deep in the weeds here, basically, an OLPF slightly blurs the image before it hits the sensor so the red, green, and blue frequencies spread out a tiny bit more across the photosensors through the Bayer filter (often this is simply called a “Bayer sensor.”) 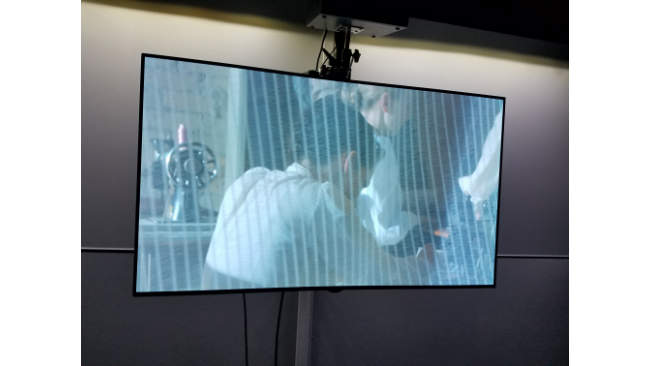 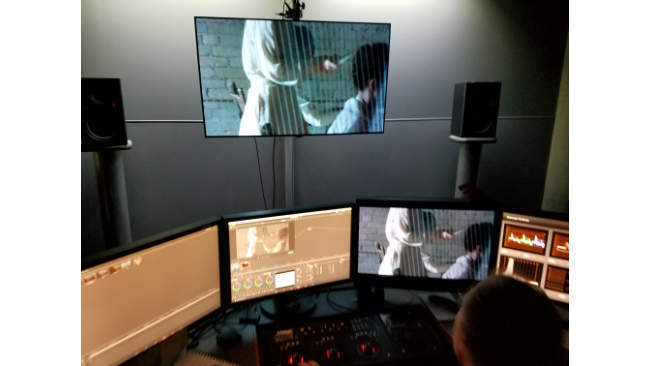 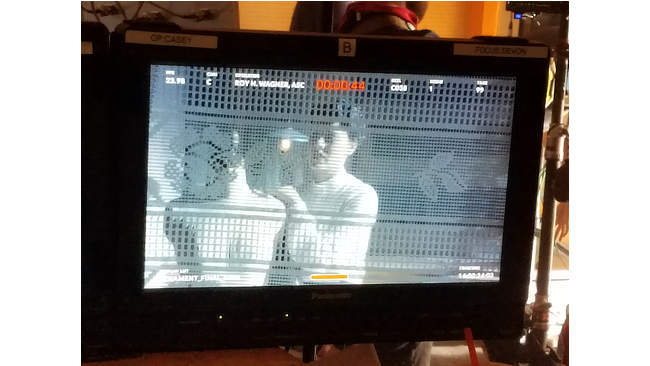 The obvious concern is: “Well, you’re blurring the image, so of course the moiré will be reduced. But I want a sharp, 4K image!” That was our concern too. But it was unfounded.

The Rawlite OLPF performed beautifully. After we shot the sewing shop scene we took the raw footage to our colourist and viewed it in 4K on both a consumer OLED and a calibrated 4K professional grading monitor. The images were sharp, crisp and there was zero moiré – and we were certain there would have been plenty of problematic (READ: unusable) shots without the OLPF.

The film is in post (in Canada) and I cannot extract 4K stills for you, unfortunately, so you’ll have take our word for it… BUT I do have some shots to show you the kind of environment we were shooting in, and some cell phone camera shots from the 4K monitors (and HD production monitors on-set) where we did not see moiré at all.

Changing out the existing filter to the OLPF took less than ten minutes and was a very simple procedure. It did slightly change the distance from the rear of the lens to the OLPF (the optical path was shortened) so it required adding some shims (included). Your lens should focus even without the shims, but if you are shooting a project and have a camera assistant using distance marks on the lens for focusing (as we were), the marks will not be accurate without the shims. 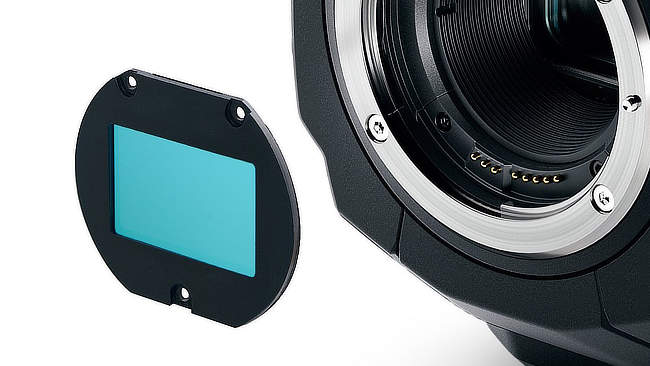 Some good examples of moiré and how this OLPF eliminates it are here.

I own two UMPs and will be installing these in both of them. No downside. And huge benefits. Well worth it and we are very glad we did it.

Postscript: We did not notice any recognisable softening of the image, though we know according to physics that there had to be some. The images were beautiful, sharp. But for anyone obsessed with WE MUST HAVE MORE PIXELS, I refer you to Roy Wagner, ASC’s wise words, “What actor has ever asked for more resolution?”