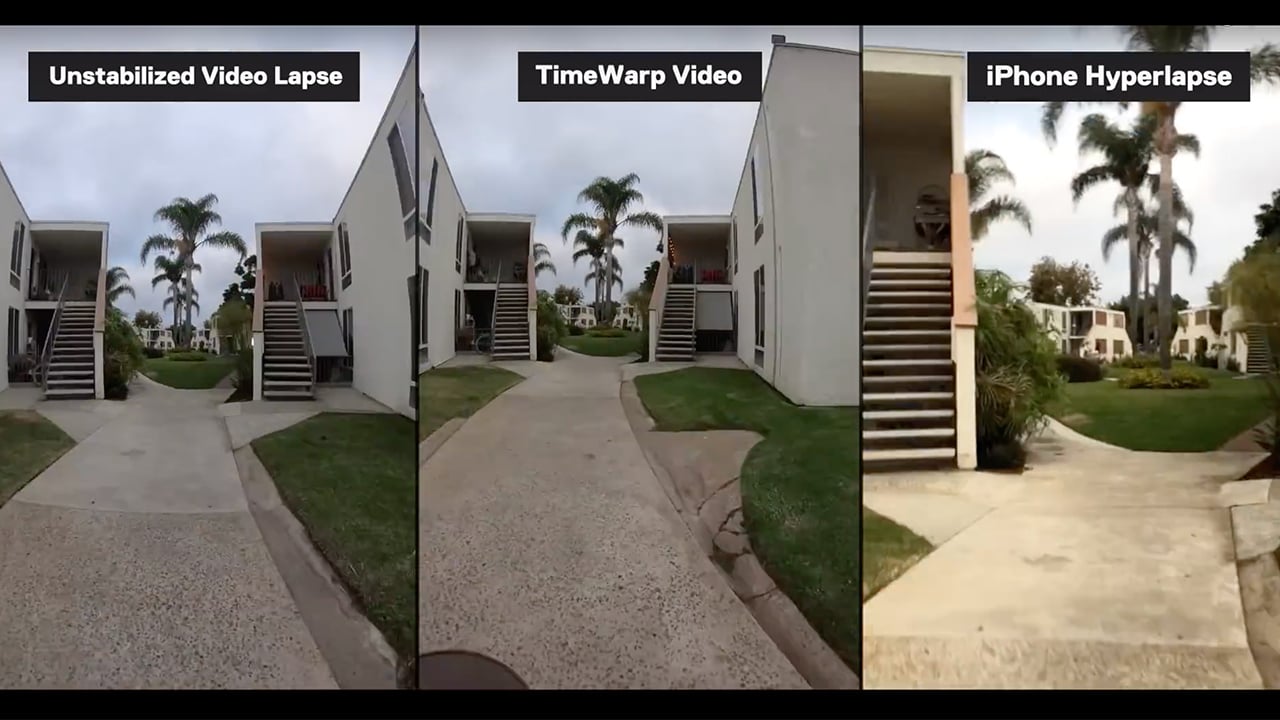 The main stand out feature of the new GoPro Hero 7 is it's electronic stabilisation system, and it looks like it is producing some impressive results with these wonderful Hyperlapse examples.

The GoPro Hero 7 has a number of new features that improve over last years model, including such things as vastly improved audio. But the main stand out addition, made possible by the inclusion of more on board RAM, is the new Hypersmooth mode. The real world examples that have started coming out on YouTube would suggest that the new system really is worthy of the hype. It is possibly the best in-camera electronic stabilisation that I have seen. It perhaps isn't a complete replacement for a gimbal, but it is certainly 80-90% there in certain cases.

What is even better are the results that can be obtained when shooting a Hyperlapse, or TimeWarp as GoPro prefers to call it. Okay, Hyperlapses can become a bit samey, but by the same token when they are done well they really do look good, and it's another way to break up a video. Another tool in the box as it were. And it's here that I come to the video below, created by Abe Kislevitz. Abe works for GoPro, but often posts up tips and tricks on how to get the best from GoPro cameras on his blog, as well as creating some of the best GoPro footage around. The video below shows just what you can achieve with the new TimeWarp mode.

Even better is that Abe shows just how much the camera is moving around on his chest mount at one point, demonstrating just how good a job the stabilisation system is doing. There are limitations, as he demonstrates, depending on the speed choice you make, but the results for the most part are undeniably impressive.