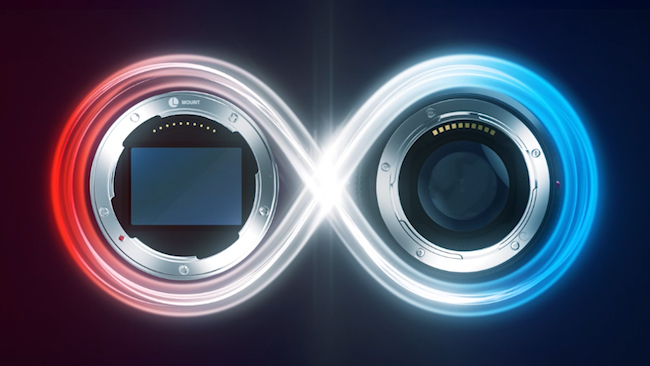 Industry alliances are often fairly dull affairs, but this one is a bit more than that, Panasonic, Leica & Sigma stating that they will use the same L-Mount lens mount format for all their full-frame and APS-C cameras.

It has been quite the few months in the full-frame mirrorless camera sector of the industry. Dominated for so long by Sony, recently Canon and Nikon have both entered the fray with new models, while Panasonic’s announcement of the LUMIX S series set light to what was looking like a slightly pedestrian start to this year’s Photokina.

All of a sudden everything seems a bit crowded in this space, which is why Panasonic’s participation in the new L-Mount alliance in particular looks like a shrewd move for the manufacturer.

First, there’s the glass. Essentially this means that the LUMIX S will ship with the L-Mount when it is released around spring next year, with Panasonic saying it is working on three lenses for the launch and promising to expand the range to 10 within a year. The alliance also means that by launch time LUMIX S users will immediately have access to the six Leica lenses that Leica itself has developed since it first debuted the mount four years ago. And that’s just for starters: Sigma says its planning on making its own lenses next year — not to mention the small detail of manufacturing its first own full-frame mirrorless camera too — while Leica has five more coming down the pipe in the next two years. They’re not cheap, this is Leica after all, but they’re well-regarded and available now.

Second, there’s the technology itself. L-Mount works for both full-frame and APS-C, has a large inner diameter of 51.6 mm that helps the lenses be both fast and compact, and has the option of producing sealed systems to protect against dust and moisture. The register is 20 mm, and, of course, adaptors are available.

Third, there’s the way the companies stack up in the marketplace, where they are differentiated enough that they will not necessarily be competing for the same customers. As the statement puts it: “However, when we consider each company's standing point and strengths, there are very few areas where they interfere with each other,” says an L-Mount FAQ, and it’s hard to disagree.

As to the future, it makes sense there as well. The three point to the possibility of jointly-developed products, components and shared technology platforms. And while it is not an open alliance, there is always the possibility that other partners may come on board, especially, you can’t help feeling, if the LUMIX S really takes off.