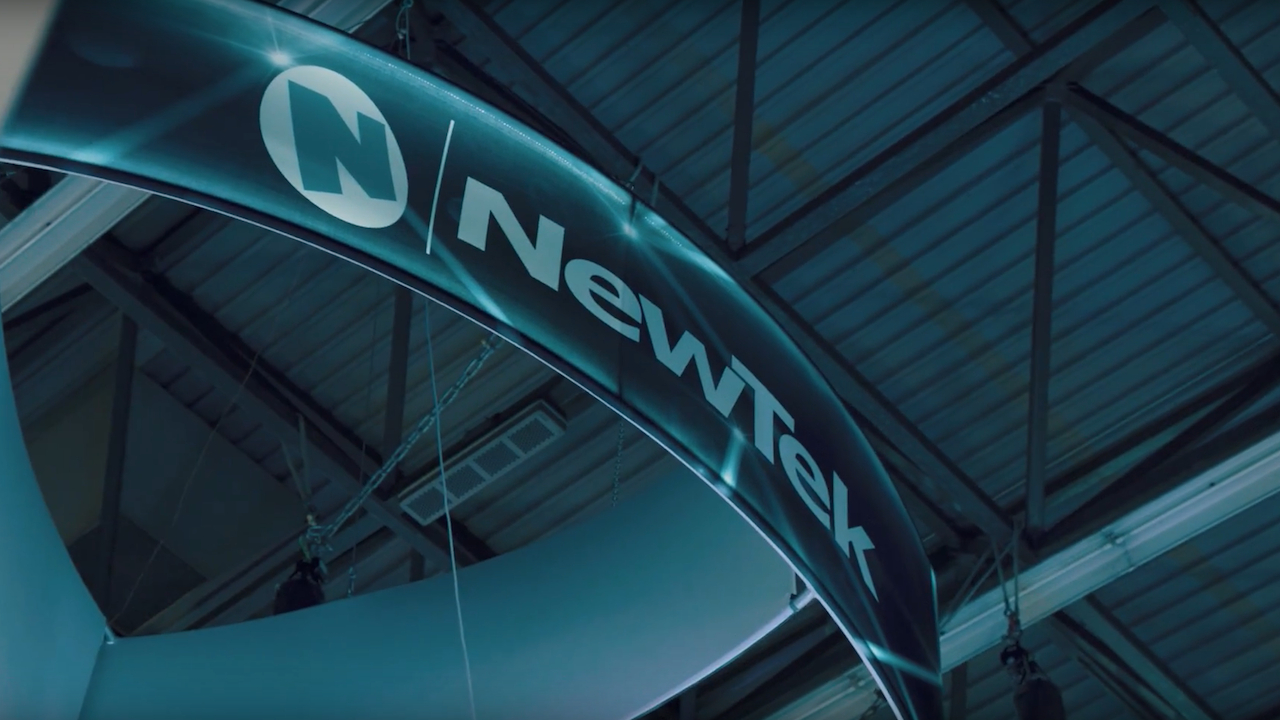 Your name in lights: NewTek hits IBC201 with v3.7 of NDI and more

Hard to believe that it is three years since NewTek first announced its Video over IP network technology, NDI, at IBC2015. As Brian Olson, the company’s VP Product Management says though, it is only going from strength to strength with v3.7.

That NDI is now three years old shows as much about the way we perceive the progress of time as it does about the progress of IP production. Then IP was something that was still largely confined to the show’s Future Zone with a few isolated islands out in the exhibition showfloor. Now it is very firmly part of the mainstream.

“It’s really exceeded our expectations and is way beyond what we thought,” says Brian Olson, Newtek VP Product Management. “We have over 1000 companies that are either shipping or developing NDI-enabled applications. We like to say that there are probably tens of millions of viewers of NDI right now. It’s the world’s largest IP video ecosystem out there right now."

Version 3.7 will be shipping straight after the show and, as Olson reveals, includes an embedded SDK for hardware implementation of NDI for companies that want to do FPGA implementations such as camera manufactures and monitor manufacturers. Screen analysis has also been added, so that engineers can look at the network and see if all screens are working, which is the beginning of a suite of tools that NewTek wants to build for admin purposes. The codec has also been improved, its performance on low latency networks overhauled, and more. All in all, it’s a fairly major upgrade.

Learn more in the video below.