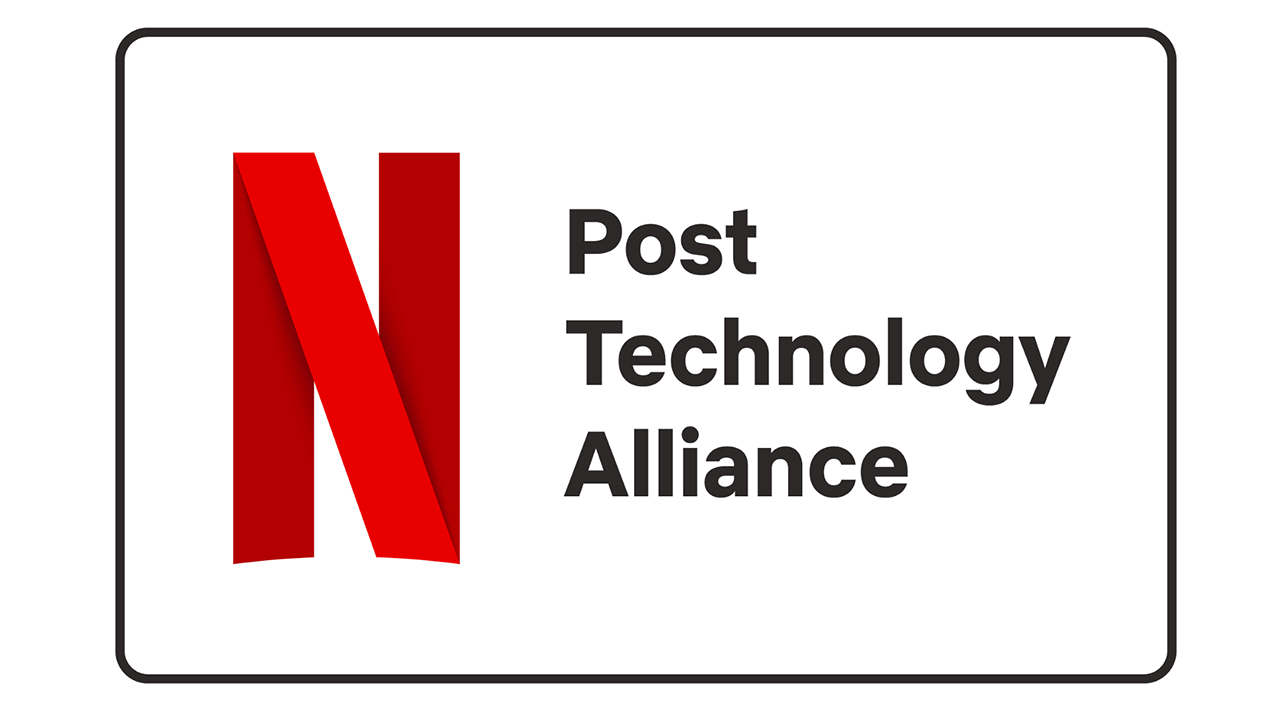 Consumers have chosen to spend their time watching video on demand. But this massive change in viewing habits hasn’t distracted one of the main players, Netflix, from their mission to be right at the cutting edge of content production for the new age of television.

So it’s quite logical that the company that started by mailing DVDs for rental should now be considering ways to de-clutter the post production process.

You might be tempted to say that this is Netflix flexing its muscles and imposing a hegemony on the industry that feeds it with content. But look below the surface, and the motive is pure and simple: it’s to make things better for content makers. I talked to the Netflix people behind this today ( Christopher Fetner, Richard Smith) and they’re sincere about it. I think it’s good for all of us.

The ever-increasing rate of change is the backdrop to all of our work today in digital content creation. This makes it hard for post facilities to make decisions about future workflows. With paradigm changes happening seemingly almost every day (HD to 4K, SDR to HDR, new colour workflows, new formats) - it’s a long list and a frequently changing one - it’s more difficult than ever to “predict” the future and buy the right stuff.

One constant in all of this is Netflix’s position on the quality of its content. It’s transparent that it wants the best that is reasonably possible to make, and it has a policy of openness about this.

And it is because Netflix has become a nexus for high end production values that it sees things in a different way: not because of some narcissistic leaning, but because from its position it can see things that small, medium and sometimes even large post facilities can’t.

Seeing the trees in the forest

It’s as if Netflix is in a helicopter hovering above the forest. It can see things from up in the air that simply aren’t visible on the ground. Trends, pointless variations and incompatibilities, opportunities to smooth out and de-frictionalise working pathways. it almost amounts to a pragmatic “why do you still do it like than when if you were to do it like this, you do it faster and save a corresponding amount of money".

It’s easy to think that competing companies don’t want to talk to each other. But that’s not always the best thing. If they did have conversations, they might be along the lines of “if you made your output like this, and we did our input like that, then you could send us stuff directly, without having to go through several annoying hoops”. Making things work better together can mean more market opportunities for everyone. And creatives will like the way that things work smoother.

The project is pretty ambitious and involves getting as many partners on board as possible. It would guarantee cross-compatibility, but it will also ensure that products carrying the Netflix Post Technology Alliance logo will be compatible with Netflix’s own standards for content submission.

As part of this, there’s education too. HDR is widely discussed, but also widely misunderstood. Not everyone understands the dynamics of making an HDR production. Nor do they necessarily know how to construct an effective and efficient workflow.

It seems to me that while this might not be the answer to everything, it is going to make a very big difference. Equipment carrying the Netflix Post Technology Alliance logo will be of a known standard. It will lead to simpler workflows, and it will mitigate the risk in buying new post production equipment. Creative people will like this, and so will accountants.

Manufacturers (Sony, for example) seem proud to be part of the programme. It’s possible to envisage this becoming a virtuous circle, where optimised workflows lower production costs and raise production values.

Netflix stresses that none of this is compulsory. At a stretch, you could say that Netflix is acting as a conductor to a post-production orchestra. It’s still possible to play solo, but if you watch the conductor, you’re going to play in time and in tune. And everyone prefers that.