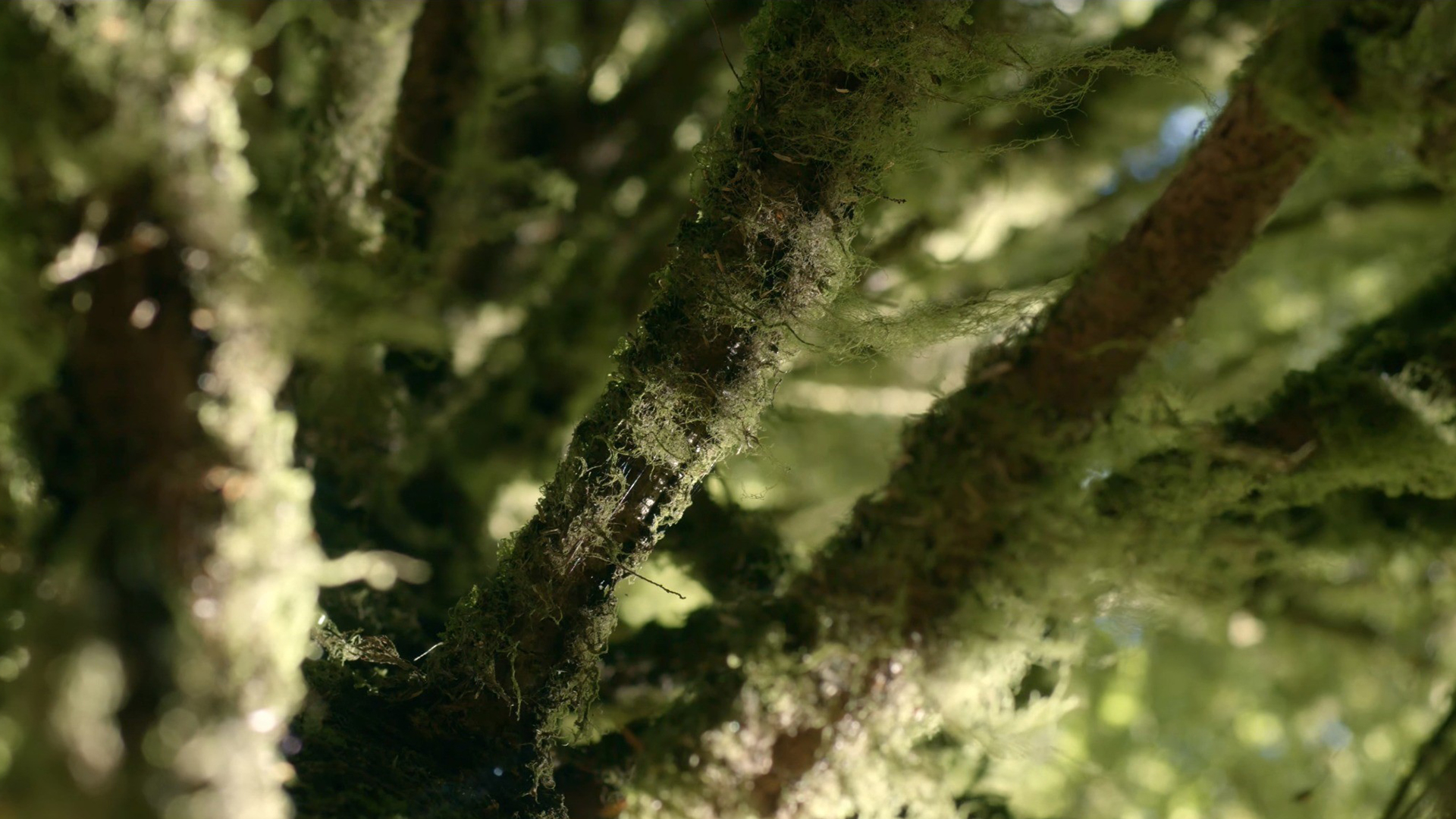 One thing we now know the new BMPCC 4K is very good at is greens...

With September round the corner and the rather eagerly awaited release of the Blackmagic Pocket Cinema Camera 4K imminent, the first footage from the new unit has surfaced online. And it's looking good.

Show in some fairly challenging lighting conditions in the forests and waterfalls on the outer West Coast of Canada, the footage below was produced by Mark Wyatt using the following set up.

"I was really interested in seeing how the new sensor would handle these harsh lighting conditions," explains Wyatt. " By increasing the ISO to an impressive 1250 and 2500, it allowed me to capture the dark moss-lined walls and unique emerald color, yet also hold onto the highlight detail of the top of the waterfall and sky. I feel most cameras would likely struggle with this scene.

Wyatt only had the Blackmagic Pocket Cinema Camera 4K for a few days, but overall says he was "really impressed by it."

"The weight of the camera is very liberating," he says, "especially when you are used to using larger camera systems. The screen is big and bright enough to use in daylight, which I found great for judging focus and exposure. And, the colors too on the screen, were also nicely represented. In fact, I would argue it is Blackmagic’s best screen yet.”

That, we will have to wait to get our hands on one ourselves to confirm. But, in the meantime, see what it can do below - and remember: this is YouTube. You're not watching the camera's ultimate quality. It's been recompressed.