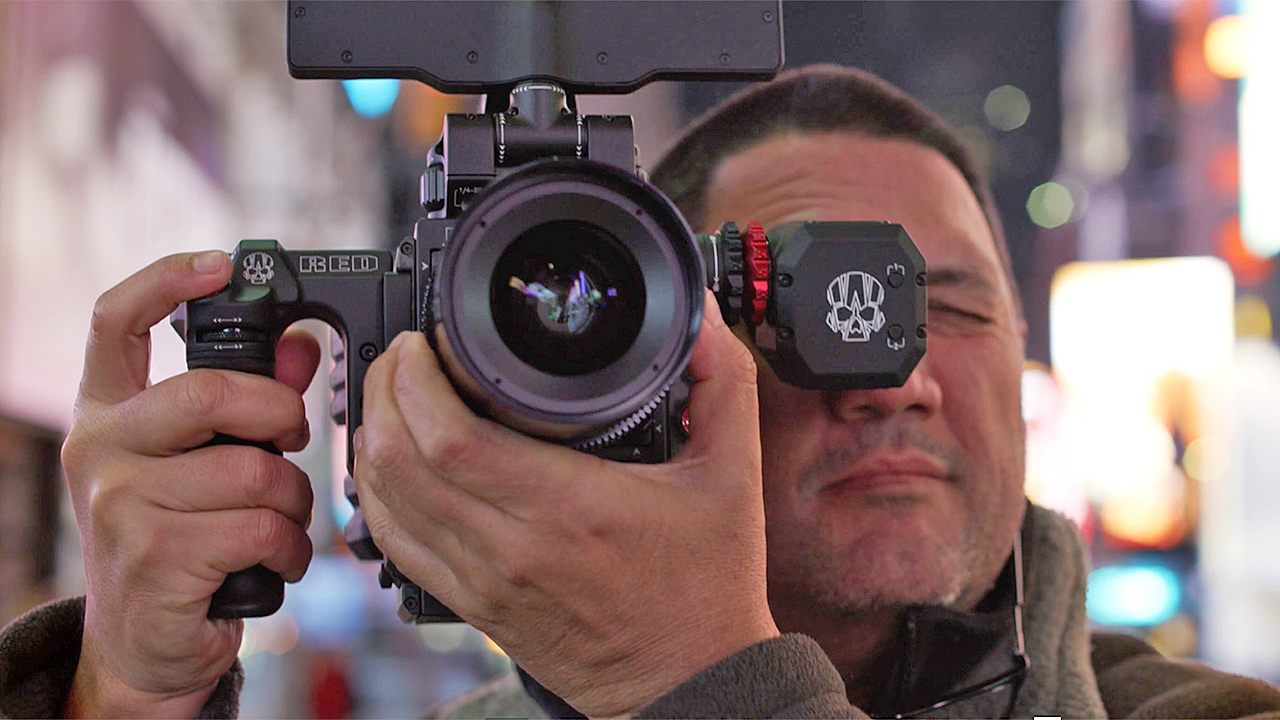 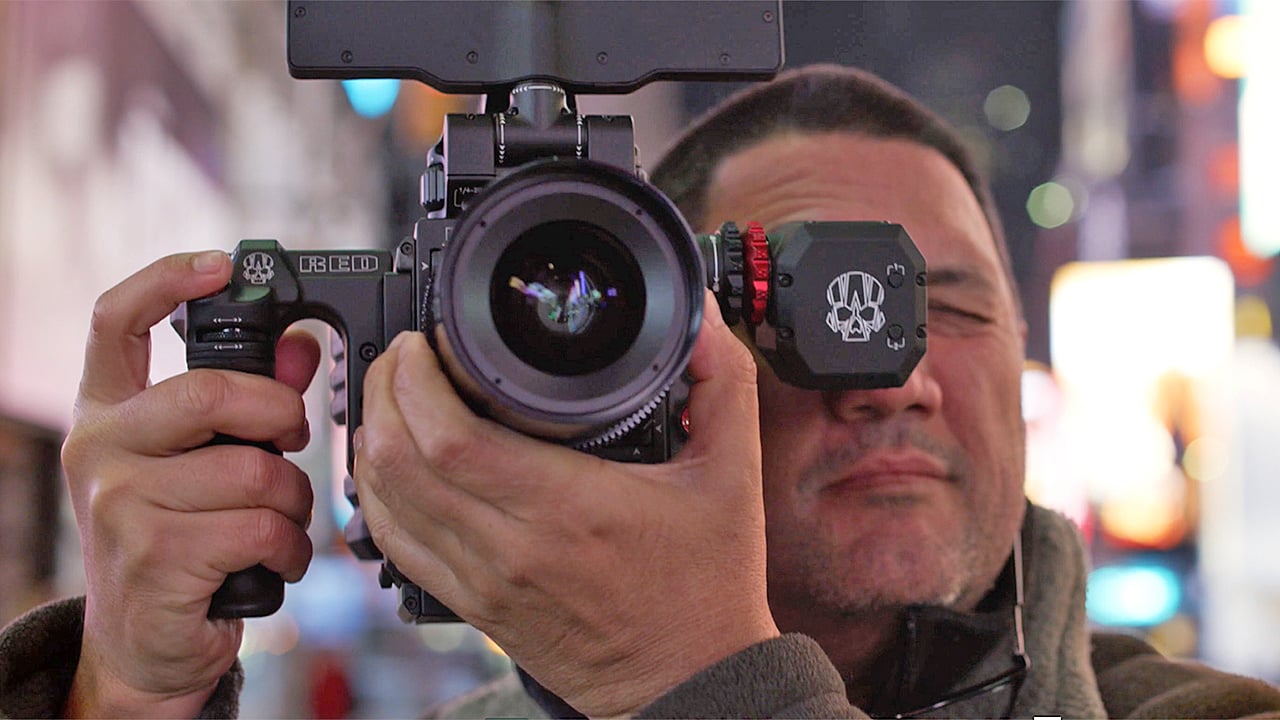 Frame.io is now one of the most popular video collaboration and review sites. With its stylish new Masters short film series, the company is highlighting some of the immense talent who use its services, giving advice to users and would-be filmmakers along the way.

In the short time since its 2015 launch, Frame.io has become a leading video collaboration site. Going beyond its early roots as a video review-and-approval site, Frame.io now supports numerous, long-distance workflows that empower create video professionals all around the world. Most companies feature blogs and customer profiles as just another form of marketing. For Frame.io, these are a way to give back to the post production community. Their blog features tips and tutorials that are useful for editors and other creatives, whether or not they use the company’s services in their daily workflows.

The newest outreach is Frame.io Masters, a short film series, featuring renowned filmmakers who also happen to be customers of the site. Emery Wells, CEO and co-founder, explains, “We wanted Frame.io Masters to be delivered in the voice of the creator. These are personal stories, brought to life by having each filmmaker make their own film, with no direction from us. It’s a manifestation of what Frame.io is all about – a collaborative effort that will serve as inspiration for aspiring creatives in every facet of the word.”

The inaugural video showcases sought-after Australian commercial filmmaker, Mark Toia. His inspiring short film, entitled Art Doesn’t Pay, is a showreel that features a wide range of his impressive work. The title stems from what Toia was told at school. As the film demonstrates, art did indeed come to pay for Toia, who started from blue-collar roots, rather than initially following his natural artistic talent and inclination.

When I asked about this apparent contradiction, Mark Toia replied: “My teacher said to me, ‘Art doesn't pay’. This was a motivation for me. These words were the drive behind my push to prove him wrong.  At the end of the video, I state that ‘My teacher was wrong’. What I should have said at the end was that art does pay. Because, with commerce, marketing, and general good business practices, art does pay.”

Photography, painting, and cinematography are very “hands-on”, in a similar fashion to some blue-collar jobs. Do these follow the so-called “10,000-hour rule”? That's the premise that you get good at something only after having invested a lot of time doing to it – thus, the 10,000 hours. But Toia wasn’t completely convinced. "I'm a firm believer in natural ability. I could pick up a brush and a pencil and draw or paint real life almost instantly. This was an obvious natural gift. I had no formal training in photography, but quite quickly obtained the right eye for it and was better than most of my peers in very little time, and made money from it very early. So the 10,000-hour rule may be the case for the people with a natural ability.”

Toia is obviously a natural artist, but he is also no stranger to the technology. I see his frequent posts on the RedUser forum about RED cameras and using Final Cut Pro X for editing. Toia explained, “I'm very open about not being a fan of a logo or a brand, but more a fan of time savings, speed, and performance. Not caring at all who made the app or camera, I have told Jim and Jarred of RED many times that if someone else brought out a camera that was faster, lighter, smaller, with more dynamic range, and with faster frames rates, then I would jump ship in an instant. And they know this very well, as that's the reason why I jumped to RED in the first place. RED produces a camera that ticks most, but not all, of my boxes at the moment, hence, why I use RED. Overall, I'm only loyal to a tool that gets me to the results I want quicker, at a high quality, and what gets me to bed earlier, makes me work fewer hours and helps me make money more easily. Simple as that.”

“Avid was my go-to for many years, but FCP7 was quicker, so I jumped to that. Then FCPX came onto the scene. I tried to love it, but could not get my head around the magnetic timeline. After my third attempt of trying to understand it, I finally got it! Now I quite literally work 30-40% faster in FCPX than any other edit program. That's where it wins. Speed and performance is always my drawcard. Not the logo on the box. Time makes for better creative, a better end product, and better profit margins.”

Mark Toia shows us that natural talent combined with a drive for the best results is a winning combination.