How to create stock footage with minimal expense [sponsored] 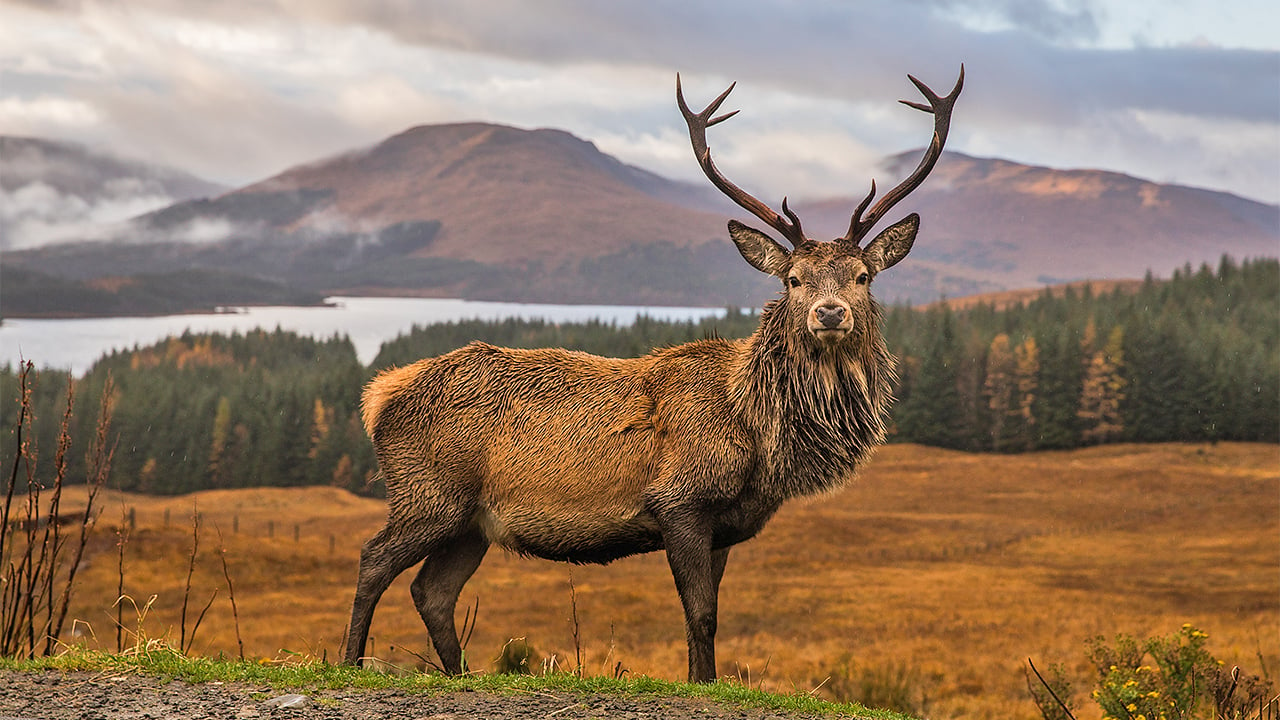 Shooting stock footage is all about getting additional revenue for your business. Here are some tips for making stock video while minimising the expense.

More and more people are finding that contributing to a stock footage library can be a fantastic way to supplement their income. Here are some tips for doing it as cost-effectively as possible.

The simplest way to control costs is to keep things as simple as you possibly can. Timelapse shots, for example, are always popular, and as long as you have access to a unique angle or twist on an idea to make it a bit more original, they are very inexpensive to create, and most cameras these days are capable of doing it.

Another way to be parsimonious is to ensure that you chose convenient locations. For example, if you live in the UK and wanted a shot of some impressive mountains it would be more cost effective to go to Scotland rather than the Austrian Alps, unless there was something geographically important at stake. It goes without saying that you can be even more cost effective by shooting in locations that you are already intending to visit.

This type of thinking applies to scenes where you might need actors. If you are using professional actors it makes sense to hire people who are more local to you to avoid large travel expenses. It goes without saying that if you have friends and family who look the part it’s a good and inexpensive approach. Note that you will still require a model release form, even if you have used family members for the shot. 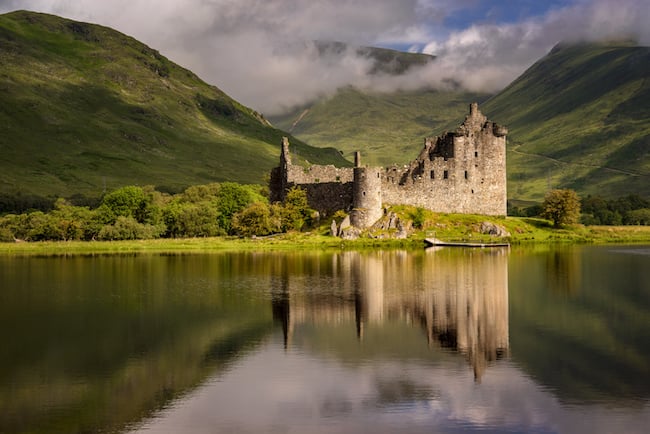 Keep a camera with you

A well-known saying about getting good shots is that the best camera, is the one that you have with you. Lightweight cameras that shoot incredibly high quality footage are available even on very low budgets. And quite often a really unique and useful shot can present itself at the most inopportune times. Most commonly when you don’t have a camera with you. This could be a spectacular weather event, or an environmental issue like a river that has burst its banks.

Being ready and able to grab shots like these is one of the cheapest to create stock shots. The quality needs to remain high, but if you have a camera with you most of the time you will be in a good position to get the type of shots that others may miss. This even extends to your smartphone, with many models now capable of shooting extremely high quality 4K footage. 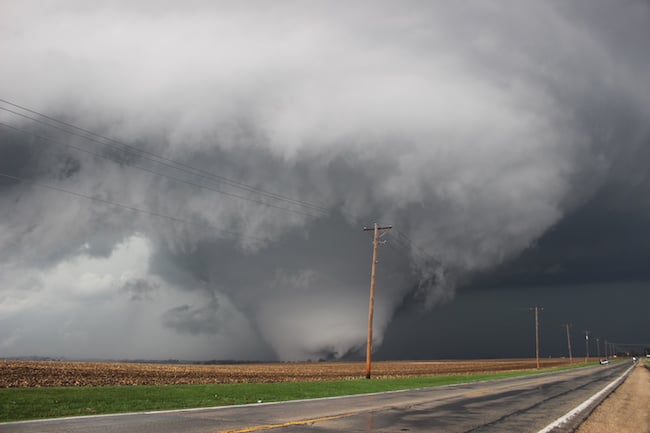 If you want to maximise your budget on a shoot, or you simply want to make the most of a location, getting a series of shots rather than a single shot is a great way to make your money go further.

If you have an office scene for instance, you could take a series of different angles. If you plan things well, it is possible to make a series of shots that work on their own and can potentially be edited together in a short sequence. An example of this would be two business people greeting each other and shaking hands. This could be filmed as a wide shot, but a close up of the hands being shaken can be sold as a separate, useful angle that could also be edited into the wide or medium shot.

Working this way saves you money in the long run because your portfolio of shots can grow much faster than going out on many different shoots. You simply get more results for little extra effort. 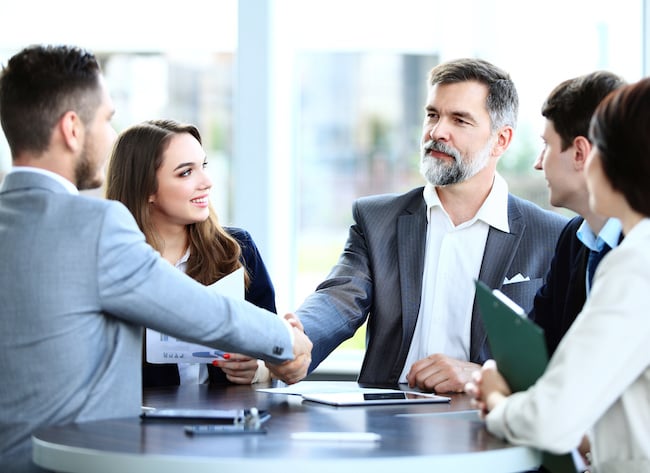 When shooting an office scene such as this, it is often a good idea to create a sequence - Opolja / Adobe Stock

National parks and other managed land often require commercial fees to be paid if the footage is to be used for profit making purposes, and these can often be very expensive. You will also need property releases from the land owners to upload and sell the shots on a stock footage site. Instead you can film from public land or other places where such permissions and fees won’t be an issue.

As you can see, shooting stock footage needn’t be expensive if you follow a few guidelines and plan your shoots well. Remember that the most important thing of all is that your shots are high quality and useful to your customers.

If you would like some ideas or need stock footage for an existing project, visit Adobe Stock to be inspired! You can also click here to learn how you can contribute videos to Adobe Stock.