Nikon is about to announce something big 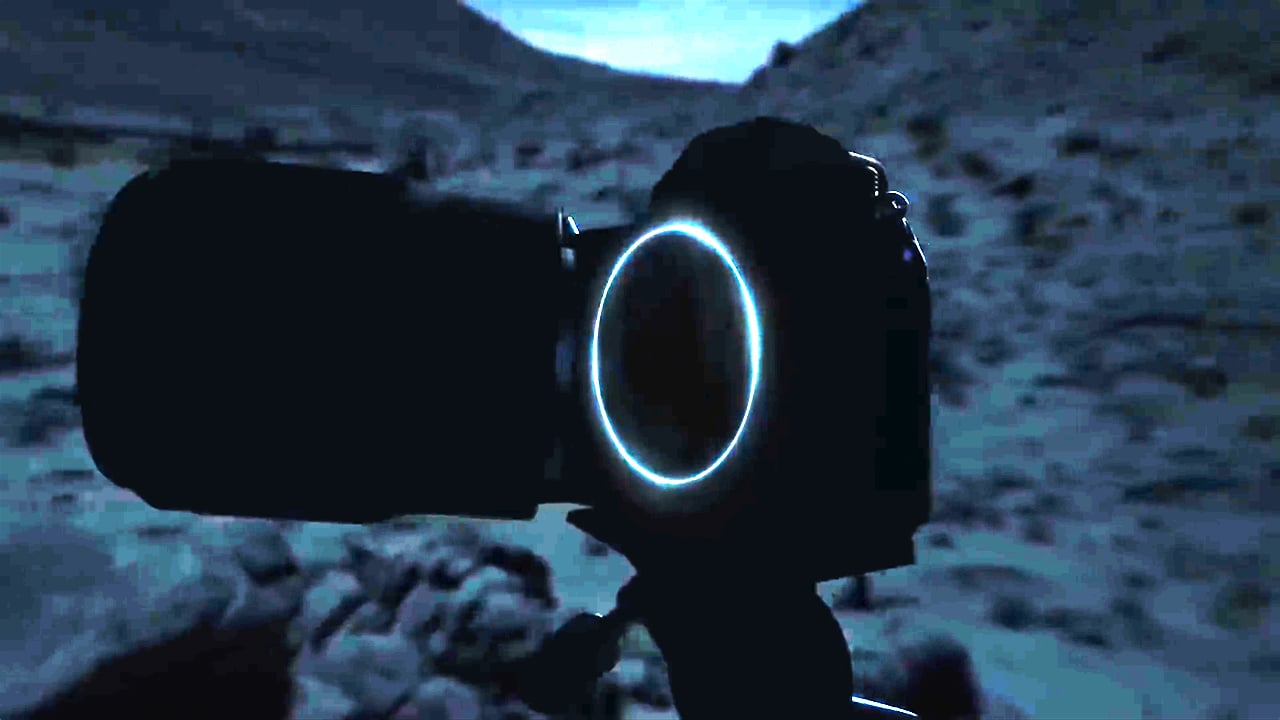 It's low resolution and we've had to brighten it up, but this grainy image is the only one so far released of Nikon's first full-frame mirrorless camera

It's something that Nikon users have been awaiting for a long time. Nikon is seemingly about to unleash a full-frame mirrorless camera into the world.

It's possibly one of the worst kept secrets in the industry that Nikon is planning to release a brand new mirrorless camera. One that marks the company's first forray into the world of mirrorless full-frame products.

There have been rumours abound for the last few months as to the specifications of the new camera, but nothing concrete is known at this time. However it is safe to say that it will likely be specced out to compete with the likes of Sony's A7III. Anything else is pure conjecture. What is certain is that Nikon is having a wonderful time at our expense by teasing us with cryptic videos such as the one below, and a new "In pursuit of light" event website.

On the subject of the latter we are not even being told the date of the official announcement, although we can be pretty sure it won't be too long now.

Rumours suggest that the company is working on two models with around 48MP and 25MP that feature 5-axis in-body stabilisation and autofocus using 400 points, as well as the obligatory 4K video. Pricing is also rumoured to be around $4000 for the 48MP model and just over half that for the 25.

Could the 25MP version be along the lines of Sony's S variation of the A7, with larger photosites and better low light performance, or will it really simply be a case of a lower pixel count for a lower price? A short time will tell. In the meantime enjoy the cryptic teasing!