How to shoot anamorphic without breaking the bank 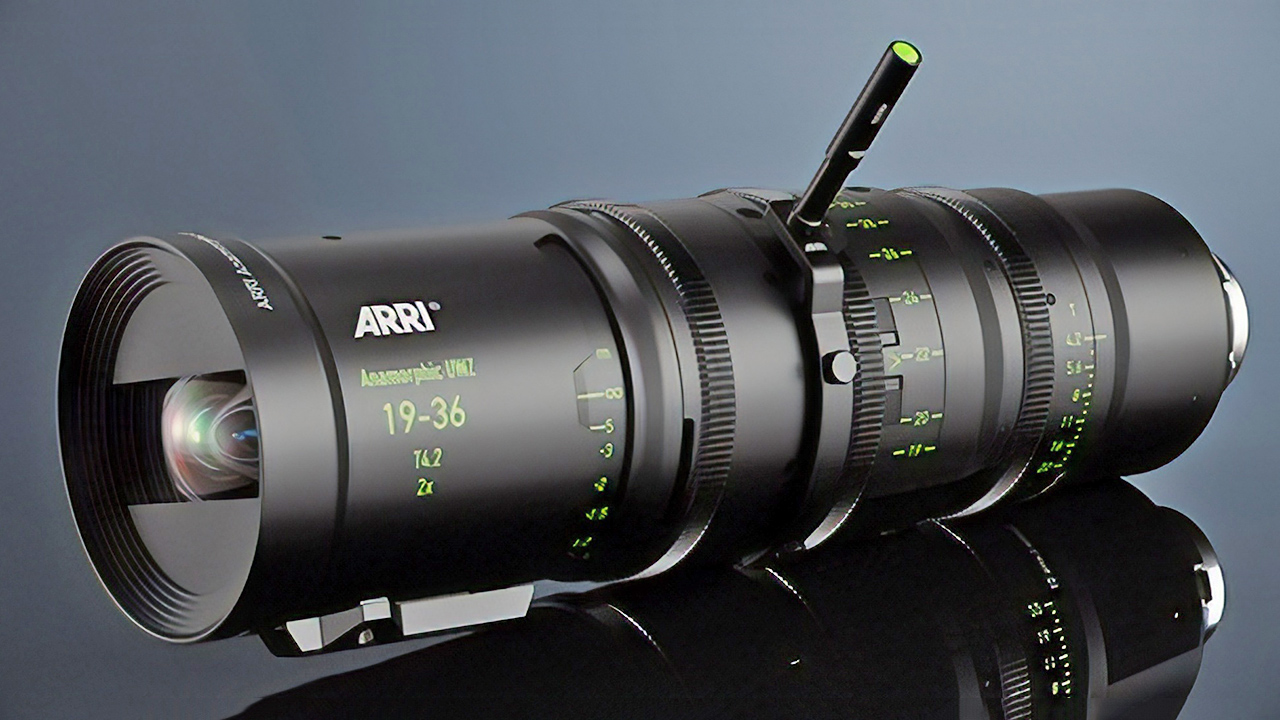 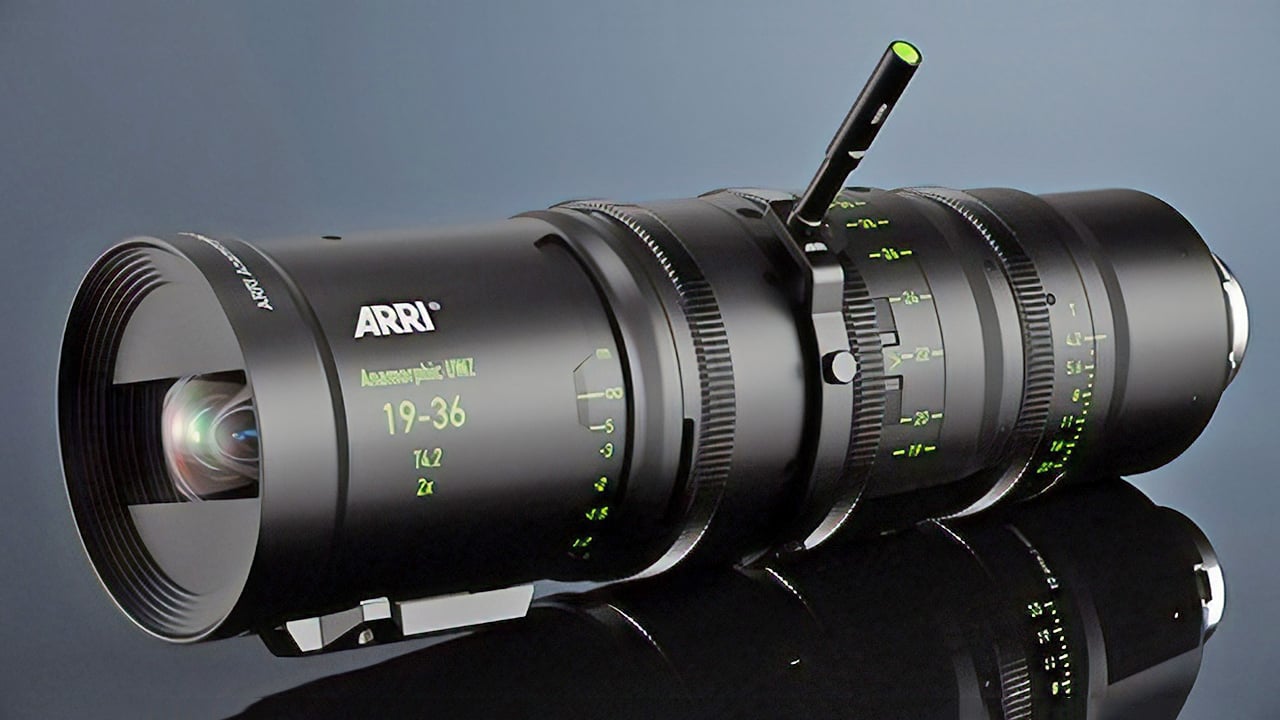 This is an anamorphic lens from Arri. It costs a lot of money. What do you do if you don't have that money and want to shoot anamorphic?

We take a look at the options that are out there for anamorphic shooting, even if you don't own a multi-million Dollar film studio.

The anamorphic or squeeze look is in demand today. As a result of this shift in industry entertainment, fuelled by gear (GH5/Varicam, Arri, RED anamorphic modes) as well as many pop culture landmark features (JJ Abram’s famous blue anamorphic flares - though it can be disputed whether all these are digital or actually optical) emphasising the look, the anamorphic industry is booming. With this rise in popularity, many companies are announcing new anamorphic products and interesting mods which can be used to turn existing spherical lenses into modded anamorphic.

These anamorphic front adapters have typically been called anamorphots, the most famous of which were the Van Diemen iscorama 54’s (which typically command higher and higher prices now ranging $5k+ and above), but the basic concept is simple. You attach an anamorphic adapter to an existing lens and focus both lenses. Voila, a very simple anamorphic upgrade to a spherical lens. The Iscoramas are unique in that they are single-focus, you add the front iscorama adapter, set the taking lens to infinity and focus off the front anamorphot’s geared ring.

The most accessible of these new anamorphic adapters are those made for the smartphone. Currently, there are two available adapters for the modern smartphone. You have Moondog Labs anamorphic iPhone lenses which were famously used to lens the film “Tangerine”. Also, the mobile lens-making company Moment recently announced an anamorphic adapter for the iPhone which sold out in a matter of hours after a crowdfunding pre-sale was announced.

These options provide maximum portability and yet still create the anamorphic squeeze effect which is so in vogue in today’s production landscape. These lenses provide a 1.33x squeeze which perfectly complements modern 16:9 digital sensors, and renders the classic 2.40 widescreen aspect ratio. Compare this to the traditional cinemascope 2x squeeze factor which on a film negative or a 4:3 sensor renders the traditional 2.40 aspect ratio. By sacrificing some of the squeeze factor, these modern lenses can be used to create the much desired horizontal flaring and ovular bokeh that makes anamorphic optics such a sought-after image-making tool.

In addition to these mobile phone adapters, a few companies have announced adapters which can be attached to existing lenses on the front element. By adding an anamorphic optical element, the dual-lens setup is converted into an anamorphic imaging rig. Letus makes a 1.33x adapter for modern lenses as does the company SLR Magic.

This company formed a partnership with Fujifilm to make an anamorphic adapter which can be connected to the front element of Fuji’s E-mount zooms and acts as an anamorphot (or anamorphic adapter) which converts the corresponding image rendered on the sensor by adding a squeeze factor.

The 1.33x reduced squeeze factor has a different characteristic than the 2x squeeze factor, though both lenses render images in the cinemascope or widescreen aspect ratio. The adapters that SLR magic makes come in a variety of different threadings and squeeze factors allowing for use with a wide range of taking lenses and focal lengths. These adapters, however, require the user to double focus both the front anamorphot and the rear taking lens. This need for dual focusing makes this type of anamorphic shooting very difficult as every frame needs to be focused two times to achieve a sharp image.

In addition to the anamorphots described above, you can create a pseudo-anamorphic look by emulating the various optical effects from using the format. With Schneider blue streak filters you can add the horizontal blue flares that are so characteristic of directors such as JJ Abrams. Another option involves aperture inserts that are oval shaped so as to change the look of the bokeh to more closely mimic that of anamorphic optics. By using all of these emulation mods, one can easily mimic the look of anamorphic optics with relatively cheap and easy to acquire materials.

Many lens companies offer anamorphic elements which can be combined with lenses to anamorphose the lens. The lenses which offer an optional anamorphic element include the Angenieux Optimo zoom lenses and the Cooke Varotal vintage zoom lenses as well as custom offerings from Duclos Lenses in LA which provides a 2x squeeze and support for a variety of zoom lenses and P+S Technik in Germany which is compatible with many PL-mounted zoom lenses. This ability to hot-swap between anamorphic elements opens up the choices of the modern cinematographer, allowing them to switch formats on a single shoot while using the same lens. The look of a rear anamorphic is different from that of a front element anamorphic, having less flare overall and oftentimes not producing the horizontal flares at all. These rear adapters still render the image in the classic cinemascope aspect ratio.

As anamorphic lenses have risen in popularity, so the options available to the modern cinematographer have expanded. Ranging from mobile phone adapters to full-on anamorphot lenses, to pseudo 'anamorfake' and on to rear element adapters, the world of anamorphic mods is quite expansive. This far reaching expanse of products allows many filmmakers to access the look that was once reserved for the Hollywood blockbusters. As new companies enter the fray and produce more products with anamorphic elements, the once cost-prohibitive look becomes much more accessible to the modern content creator.