Stand by for specialist phones, truly tailored to your lifestyle 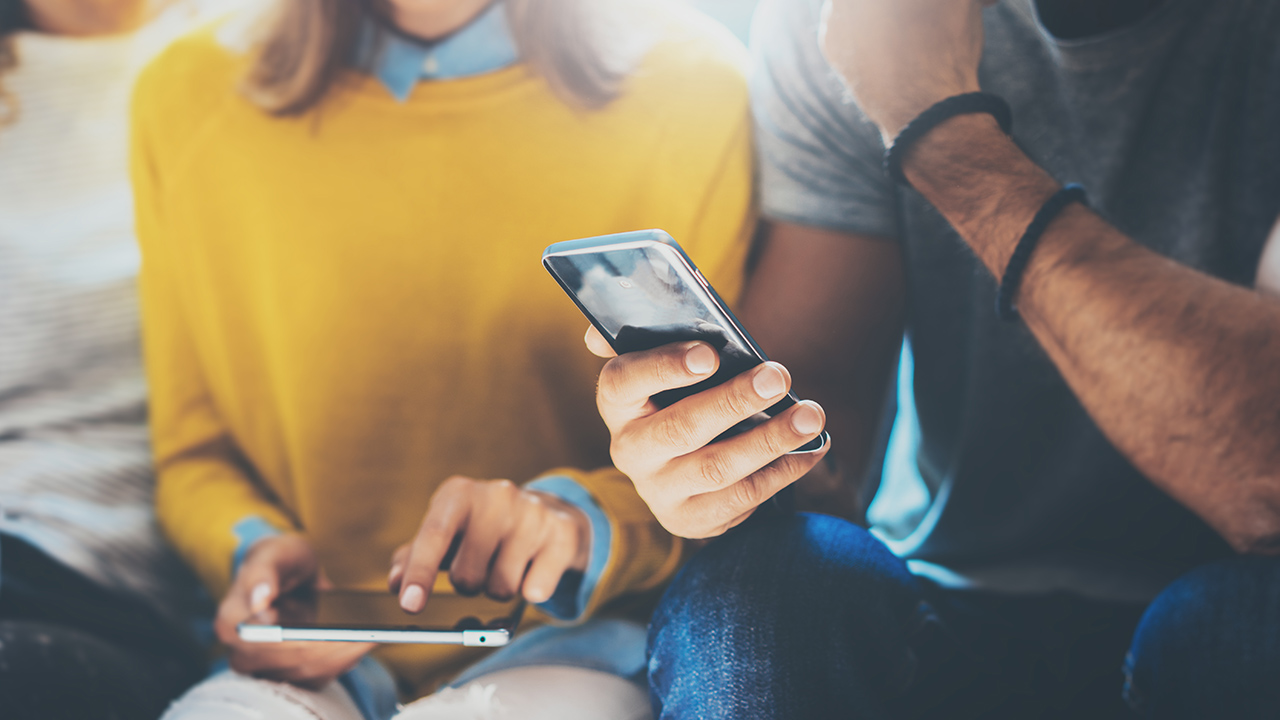 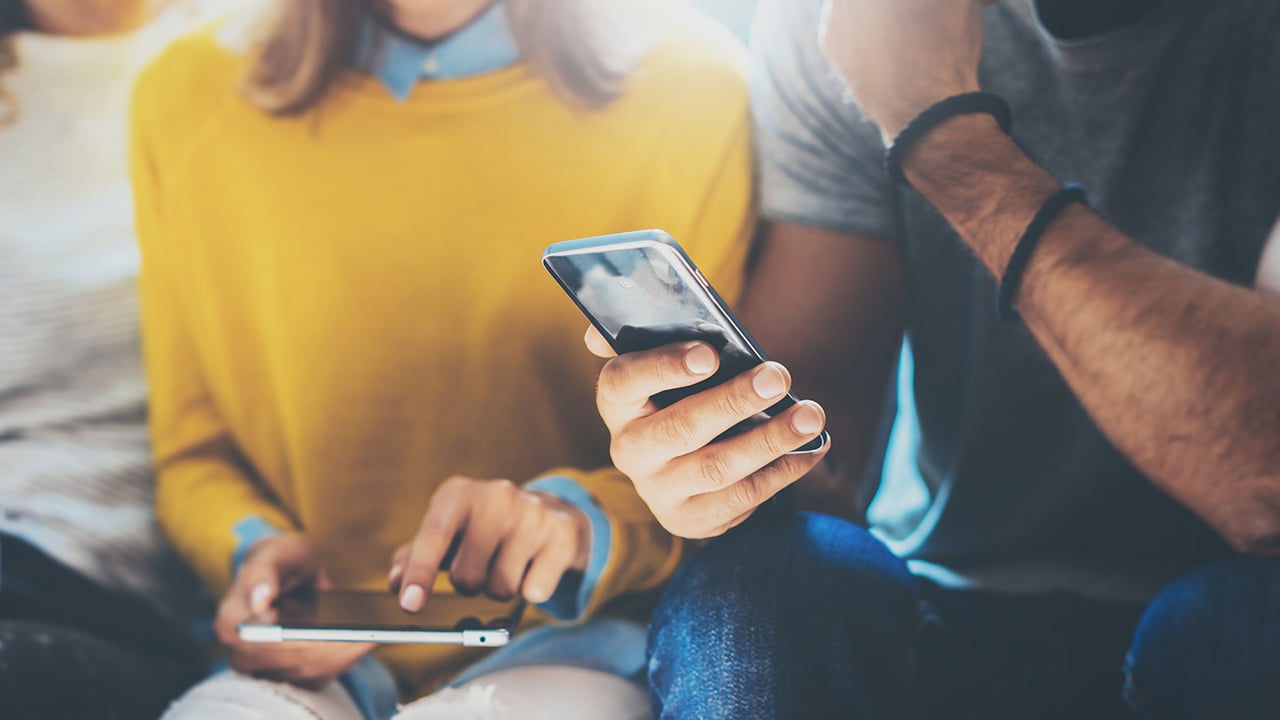 The RED Hydrogen continues to intrigue tech fans and journalists alike. We still don't know what the final device will be like, but it signals a development that could eventually affect every phone we come to use.

Smartphones are lifestyle accessories, so it makes sense for RED to build one.

Like many Red Shark readers, I was initially aghast at the announcement of a RED phone. As I read the details of the announcement and thought about the proposition, it started to make sense to me just what the company is up to.

Smartphones have essentially hit their peak, with nearly everyone on the planet with a glass slab in their pocket containing more computing power than a budget laptop. Smartphones have become an ever-increasing component of our computing lives - writing email, reading web pages, managing photos etc. But, smartphones have also integrated seamlessly into our personal lives - controlling climate systems, controlling lighting, recording the location of our persons throughout the day are just a few ways that phones have entered our lives in ways other technology never has. More and more aspects of our lives are being enhanced by either iOS or Android devices.

Google distributes Android completely free of charge, which has in a short time created a duopoly in the smartphone market. Apple commanding a lead in premium devices for over a decade, all other competitors in this arena have closed up shop as it is nearly impossible to compete with free (think WebOS, Blackberry, and Windows Phone).

We've also entered an era where it is increasingly difficult to stand out. Generic Android/Qualcomm devices are hitting the market on a daily basis at lower price points and higher-end specs. Established market giants like HTC, Motorola, and Sony have had a hard time competing with the rise of low-cost devices like ZTE, Huawei, Oppo, and Xiaomi.

At the same time, this has given rise to a number of fringe devices - phones that are tailored specifically to one's personal lifestyle and interests. These phones may not have the highest specs or the latest features, but they aren't supposed to. They are designed to enhance one aspect or industry related to the user's daily interaction with technology.

YotaPhone makes an Android device with an e-ink display - aimed at ebook consumers.

Motorola offers a Hasselblad camera cradle which transforms into a prosumer point and shoot.

HP offers a smartphone that when docked transforms into a full-blown Windows PC.

Nokia has been steadily releasing feature phones with built-in wi-fi hotspots, designed for users who want minimal engagement with their phones but still have the convenience of accessing the internet from a tablet or laptop.

And so RED has entered the arena with an Android device aimed squarely at its professional user base. The phone will be able to interface with RED cinema cameras, offering direct control of menu functions and doubling as a monitor. It will also offer a new "holographic" display and an audio processing engine that converts a stereo mix into a “multi-dimensional” experience . I think the features listed above would provide any RED owner or operator with enough incentive to invest in this particular slab of glass. When shooting is your livelihood, any tool that would assist with the trade would be a welcomed addition.

Will RED's entry into the phone market be the first of many? I could forsee Pantone making a phone that could come with a built-in spectrometer for detecting specific hues aimed at graphic designers. Maybe Zoom will release a phone with built-in microphones aimed at musicians. Perhaps Flanders Scientific will release a series of professionally calibrated smartphone displays aimed at Colourist and DITs.

What would your ideal smartphone be? Any specific features or software integrations you wished existed? Let me know in the comments below!