How on earth do you choose which frame rate to shoot in? 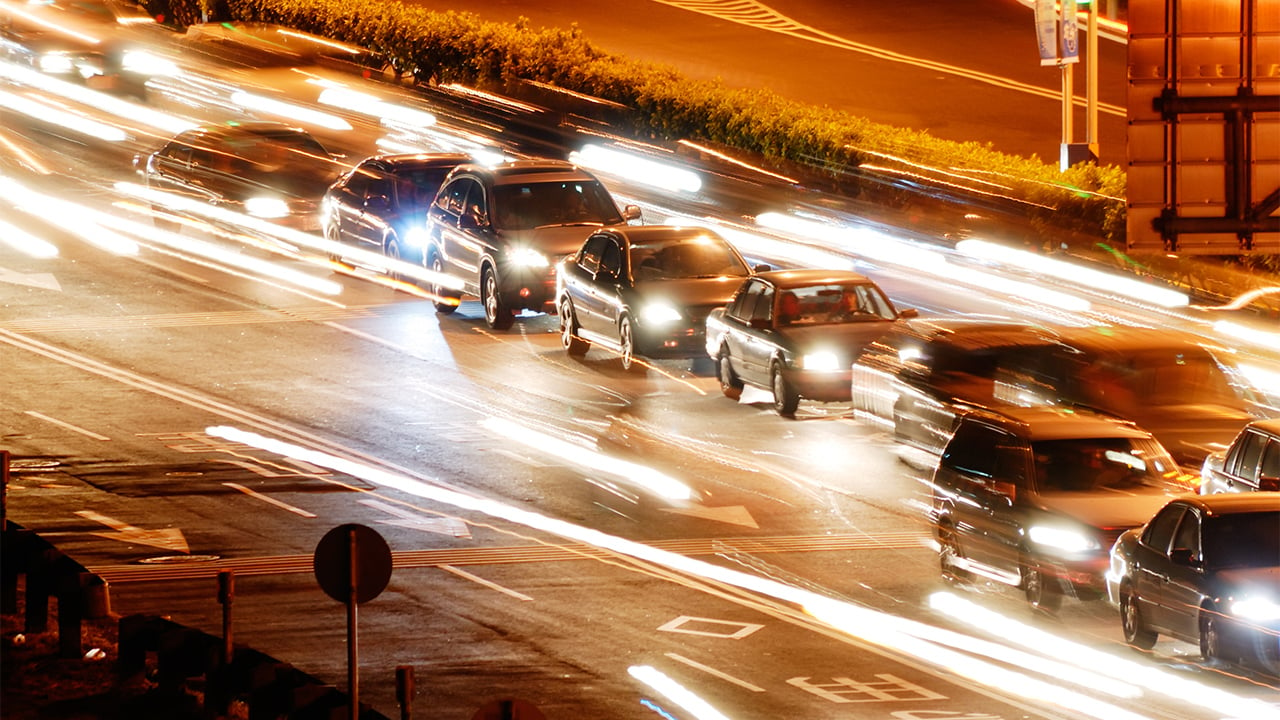 When legacy frame rates still exist, just what is the best format to shoot your next production in?

Ever since tape-based recording disappeared, the question of what frame rate to shoot has been a vexed one. Particularly in the UK and other PAL regions, deciding whether to shoot at 24 or 25fps can be quite difficult. In NTSC regions like the US, you have the additional options of 23.976, 29.97 and 30fps.

High frame rate (HFR) films like The Hobbit trilogy (48fps) or Billy Lynn’s Long Halftime Walk (120fps) further confuse the matter. However, most of us still want our films to have the classic cinematic look, a look created by the 24fps rate which has been standard since the introduction of sound almost a century ago.

So the question becomes: should you actually shoot at 24fps, or for technical reasons is it better to choose a different but aesthetically indistinguishable rate, i.e. 23.976 or 25? Let’s look at the advantages of each in turn.

Used in NTSC regions, this frame rate is a derivative of the broadcast 29.98fps standard, created when colour TV was invented to prevent the chroma signal from interfering with the audio.

This is the frame rate of movie projectors, both traditional and digital, throughout the world. Some will accommodate other frame rates, but some will not, so a production aiming for a theatrical release or festival screenings in cinemas, should be delivered as a 24fps DCP (digital cinema package) or print for maximum compatibility.

In PAL regions, features and theatrically-inclined shorts are typically shot at 24fps with a shutter angle of 172.8 degrees (1/50th-second shutter interval). This shutter setting eliminates on-camera flicker from non-incandescent light sources and monitors running off the 50Hz mains supply. You should check in advance that your director’s monitor is capable of displaying 24fps video.

24fps is supported by the Blu-ray specification. It is also the frame rate that labs will be most familiar and comfortable with if you’re shooting on celluloid.

If you shoot at 24fps and need to convert to 25fps for any reason, your film will become 4% shorter, adding that extra bit of swiftness and allowing you to squeeze into a shorter slot at a film festival.

In many ways, this is the easiest frame rate to shoot at in the UK and other PAL countries. Everyone’s used to it, and it syncs perfectly with the 50Hz power supply, eliminating flicker with a 180-degree shutter.

PAL television broadcasts and DVDs are 25fps, so if either of these is likely to be involved in your film’s future, this may be the best rate to shoot at. Blu-rays do not technically support 25P, but they support 50i, which can contain progressive 25fps content. However, discs authored to the 50i spec may not play on US machines.

If you’ve made a 25fps feature film that isn’t quite long enough for distributors to classify it as a feature, the extra running time you squeeze from exhibiting it at 24fps might make the difference.

It isn’t hard these days to rate-convert a film in post production and computers and mobile devices can display any rate, but it still makes sense to think through your workflow and pick the most appropriate frame rate for your intended distribution before you roll the camera. Changing frame rates mid-way through production is guaranteed to cause headaches for everyone!