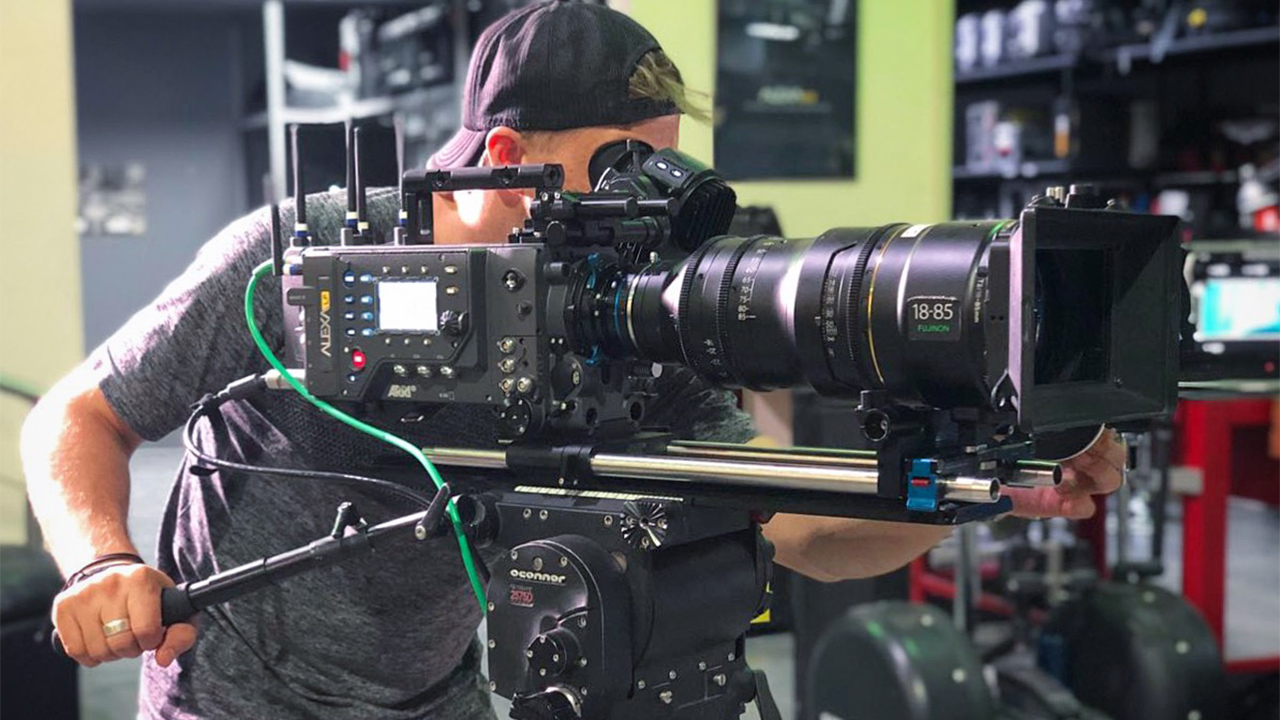 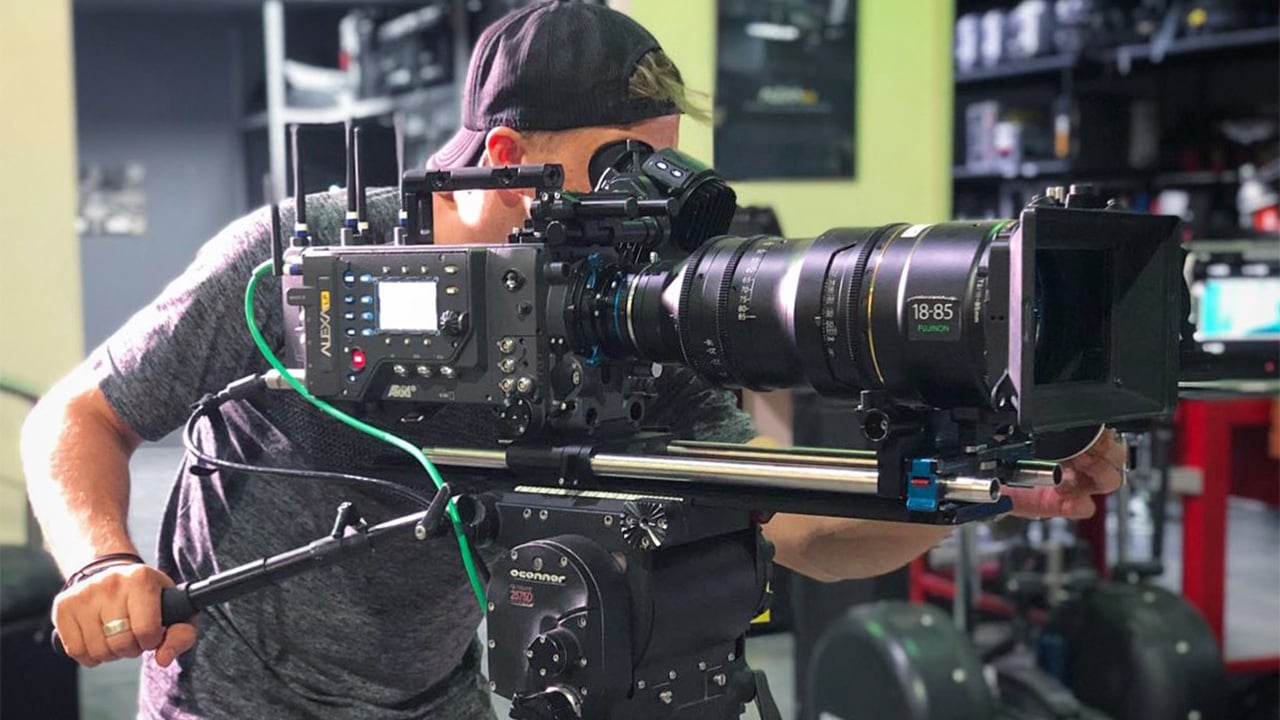 Fujifilm in conjunction with Musashi Optical Systems have announced a tele-extender which expands the  Super-35 image circle of the Fujinon Premier and Cabrio PL-mount lenses to cover larger sensors.

As we reported after last year’s Camerimage, large format cinematography is gaining in popularity, with most of the major camera manufacturers racing to put out models with ever-increasing sensor sizes. This in turn has caused lens manufacturers to market glass that producers larger imager circles - i.e. the image projected out of the back of the lens is physically larger so that it can cover a bigger sensor without vignetting.

While many lens manufacturers have put out whole new series of glass to address this need, Fujifilm have taken a different approach. The new, snappily-named OptMag TL-OMFF is a teleconvertor; it sits between your existing lens and the camera body, acting like a magnifying glass to increase the image circle by a factor of 1.7x.

This is exactly the same principle as telecompressors like the popular Metabones Speedbooster, only in reverse. Whereas the Speedbooster allowed you, for example, to mount full-frame lenses on an MFT (small sensor) camera, retaining the angle of view which that lens would have had on a full-frame camera, the OptMag TL-OMFF is for mounting Super-35 lenses on full-frame 35mm cameras. The focal length of the lens is effectively increased, just as the Speedbooster decreased focal length, but in both cases the new sensor size cancels this out, leaving the angle of view unchanged. This is pretty useful for a cinematographer, as your ability to visualise what any given lens length will look like does not have to be adjusted.

The OptMag TL-OMFF expands the standard 27.5mm image circle to 46.3mm, allowing Super-35 lenses to cover sensors such as the Sony Venice, Red Weapon, Canon C700 and Arri Alexa LF. With a weight of 350g and a length of 24.3mm, it shouldn’t impact the size and manoeuvrability of a camera package too much.

Since the OptMag TL-OMFF is expanding the image circle, spreading the light more thinly across the sensor, there is an exposure loss of 1.5 stops. As Fujinon’s lenses are all zooms, and so not especially fast to start with, this will make some of them very light-hungry, but unfortunately the physics means that there’s no way around this. In theory the resolution of the lens will also be reduced, but according to Fujifilm, “distortions and aberrations are still minimal”, with the “Fujinon look” retained.

As large sensors become more and more common, I’m sure we will see many more of these tele-expanders hitting the market. Although the loss of light is less than ideal, it’s a cost-effective way of future-proofing existing glass while retaining the angle of view that you’re used to.