Kinefinity MAVO: everything you need to know 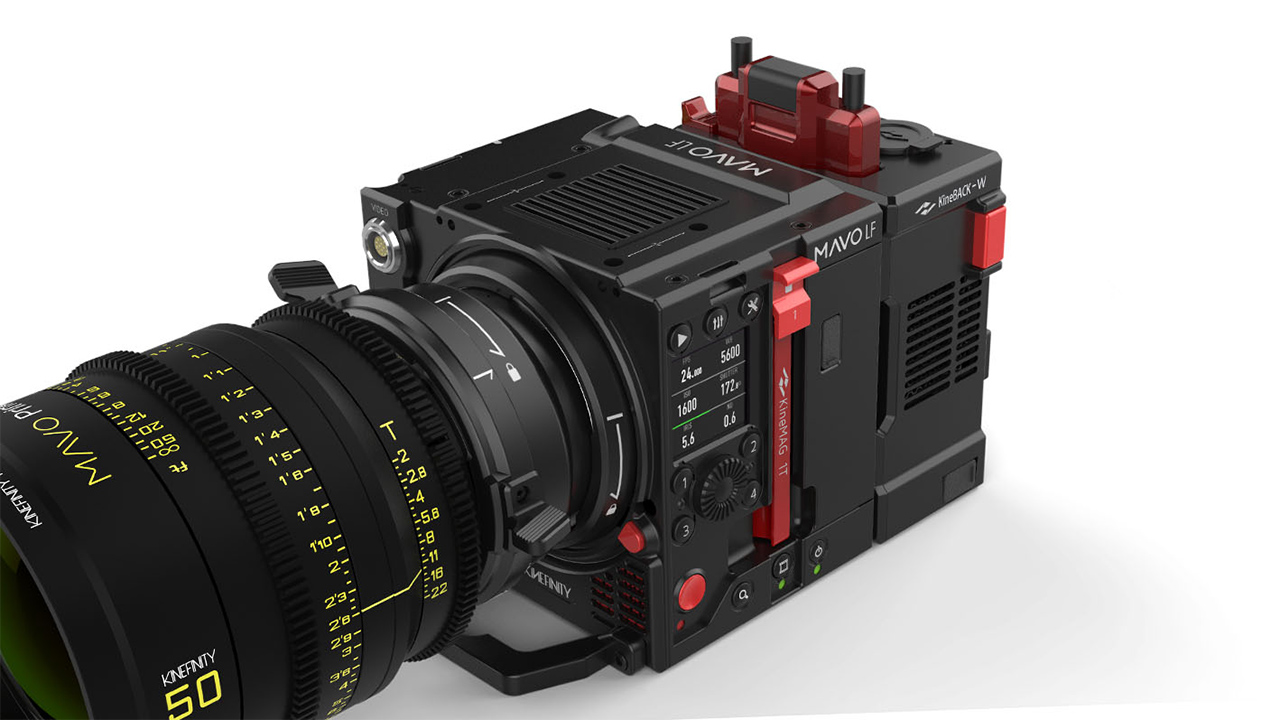 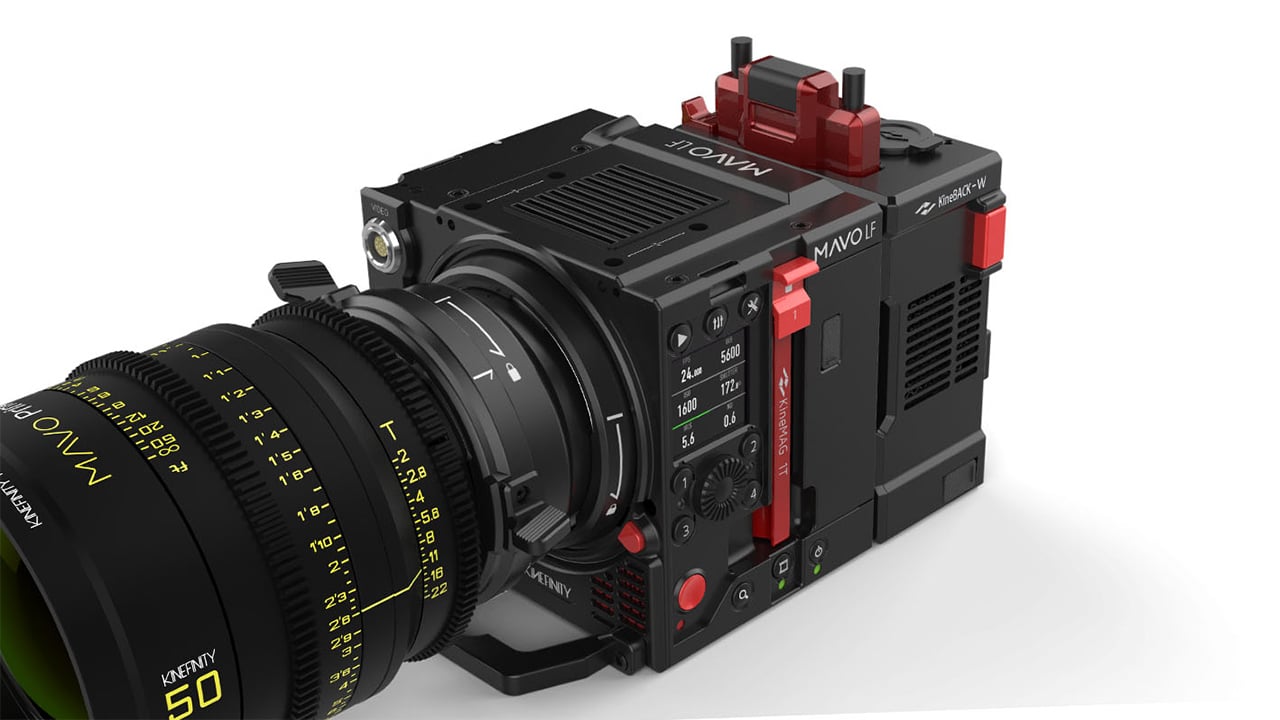 Kinefinity is a company that is slowly, but surely making a name for itself in the world of indie filmmaking. From an unknown Chinese startup, the company is now producing some very well regarded products. The latest of these is the MAVO Cine Camera.

When much of the talk is about the established big name camera manufacturers, it is easy to forget that Kinefinity is starting to gain a reputation for some great products. The MAVO and MAVO LF are two of the company's latest releases, and they could create quite a stir.

The camera is available in two versions, the MAVO and the MAVO LF (large format). The latter version is the full frame (36x24mm) variation, while the former keeps to a S35 sensor (24x16mm).

It is adaptable, too, with replaceable lens mounts available in pretty much any variation you require. From PL through to E-mount, EF mount, and Nikon F mount.

Recording is made to 2.5" SSDs to a single slot, meaning that as long as your drive is fast enough you can use your third part drive of choice. Power draw is also good at 21W. Add in a claimed dynamic range of greater than 14-stops and an RRP of around $8k for the S35 version, and it becomes an extremely tempting choice indeed.

We spoke to the company about the camera at this years Cinegear, so watch the video below for more about this curious camera!