8K is good, even for people who will never use it 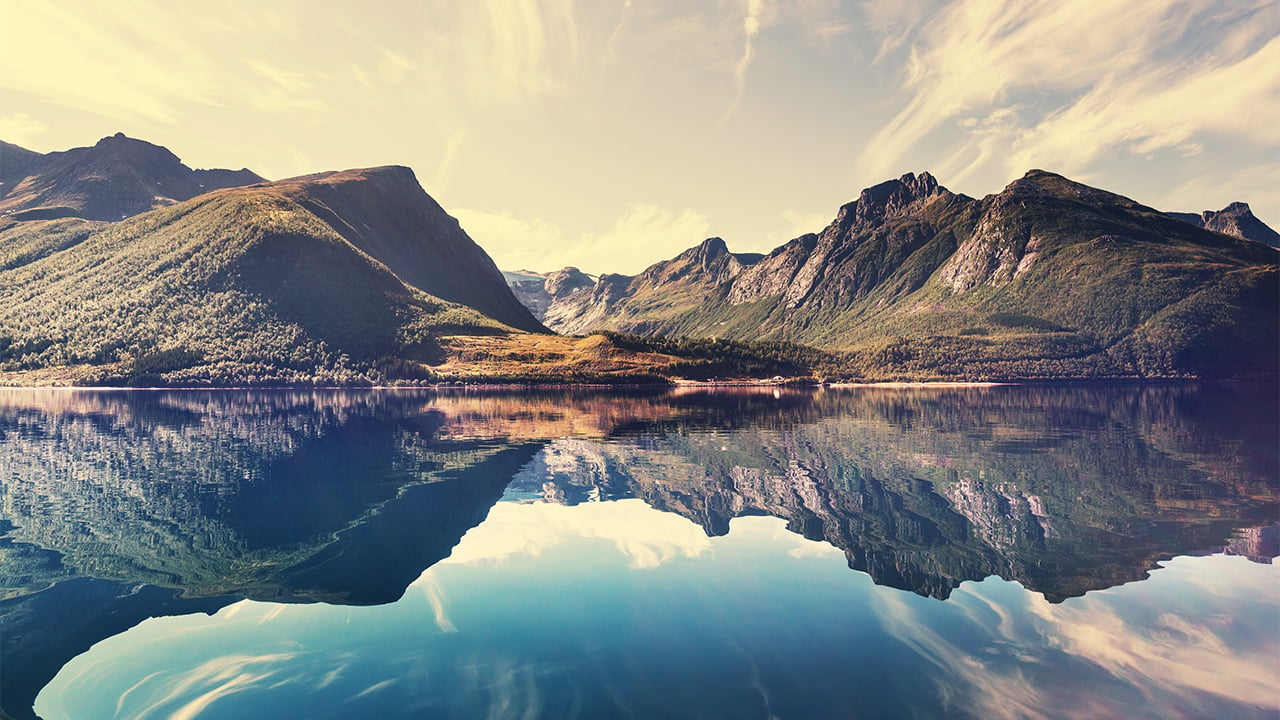 8K is great for people behind the curve. If you're slow to adopt the latest jump in resolution, don't worry. There are benefits for you, too.

It's easy to do a bit of research and find out that I'm a big fan of 8K and that I was one of 4K's most enthusiastic proponents. In fact, at around the time that RedShark started, six and a half years ago, most people were saying that "we'll never need 4K". And “You can't tell the difference between HD and 4K" – in much the same way (well, exactly the same way, to be honest) that they're now saying “You can't tell the difference between 4K and 8K" and “We'll never need 8K".

The very fact that they're making the same arguments about 4K vs 8K as they did about HD vs 4K means that 4K has, actually, become the norm.

I'm the first to admit it might be a bit different with 8K. You really do need big screens for this resolution. But there will be screens that are easily big enough. Most likely, they'll be made up of interlocking, visually seamless tiles. You'll be able to make them into any size.

So, how does all this benefit those still intent on working with HD? I have to admit, most of the time I'm one of them. We're currently producing a series of live-streamed TV shows and I can't see any point at this stage in either shooting them or streaming them in 4K. If we were making feature films or material for Netflix, it would, of course, be different.

It's quite simply because each jump in resolution forces – or at least encourages – a jump in the technology needed to support it. That's bandwidth, storage and processing power.

Does this process actually move technology forward? That's a good question. I think the answer is: probably, in that it brings focus and a commercial justification to put research into these fields, but video is a small part of the IT industry (except where smartphones are concerned).

It doesn't really matter how or why this happens. What matters is that it happens.

And it does happen, often without us noticing it. It's easier than ever now to work with HD. Even computers that are considered to be relatively puny can handle multiple streams of HD, and processing SD is a trivial task – it's still used in some parts.

You can now fit plenty of HD onto memory cards and it's easy to transfer HD to other people, using normal broadband speeds (yes, I know that's very patchy in some parts of the world).

The bottom line is that the surge towards 8K, however unwelcome you find it, is going to make it easier to work at whatever level you choose.