Cinemartin's 8K Vistavision camera could be spectacular, if it is ever built 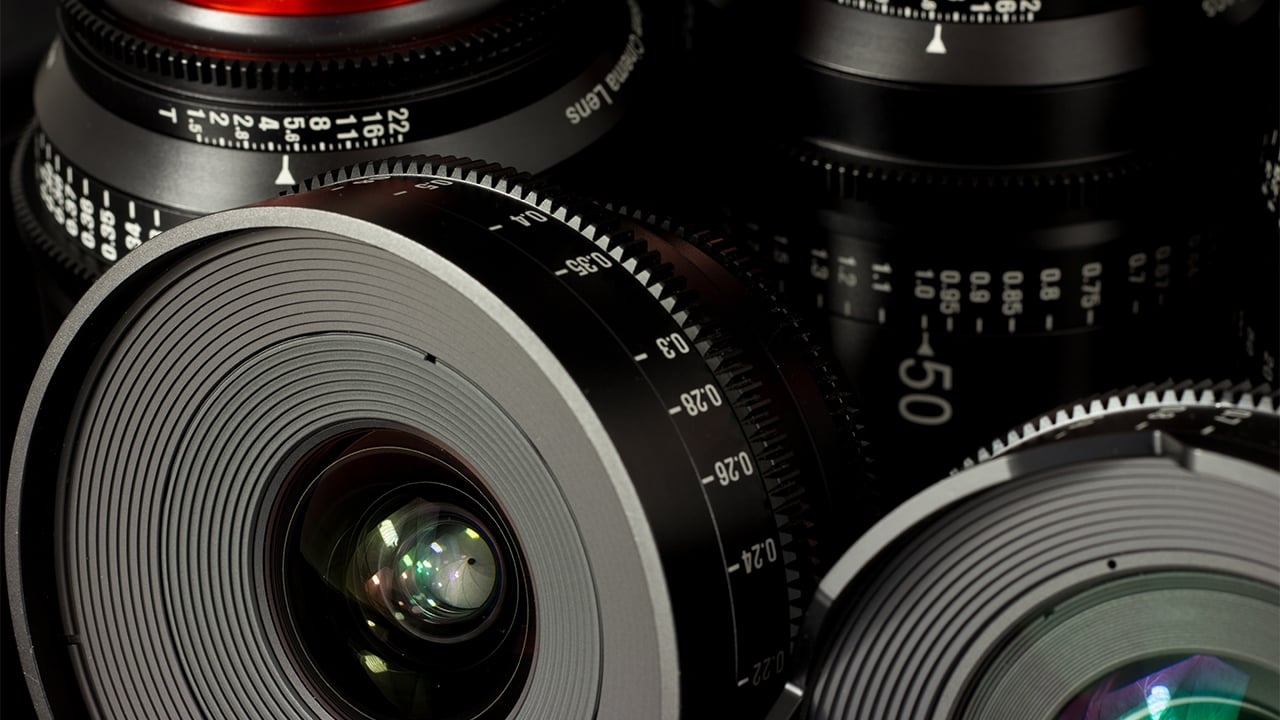 If you've ever dreamed of an 'affordable' Vistavision 8K digital cinema camera, the camera you've been waiting for could be just around the corner. Maybe.

Talking about early, pre-release information is always risky, particularly when it's about a camera and one from a company which has never made a camera before. Such is the case with Cinemartin's Fran, which currently exists as some photographs of a sensor and a PDF full of specifications. Presumably, there's a prototype, but so we're clear, this is a camera that currently exists in potentia, and should be available to preorder around autumn this year.

So, why would we talk about something at this stage? Well, the specifications in that PDF file are, frankly, fairly spectacular, and while they're only claims at this point, they're worth discussing, because it tells us something about the state of the industry and the availability of capable sensors to new entrants. The immediate eyebrow-raiser is that it's a global-shutter device. While the idea is that it's to be an 8K camera, the reality seems to be that the firmware currently supports 8K only in black and white, with 6K in colour and a fairly restricted range of frame rates.

Whether that 6K resolution represents a readout and scale of the full-size chip or a more restricted windowing of the sensor, isn't clear from the information on hand but hardly matters. Higher resolutions and more flexible frame rates are predicted for more or less the same time as a wide availability of the camera. If the specifications, including those things marked as yet to come on the press release, can be achieved, Fran will be a reasonably competitive camera – or at least, it would be if released now. By area, it has a larger sensor than the C700 FF, Venice or Alexa LF.

The complete sensor is 4:3 in aspect, and, as with Venice, the active area may end up being smaller than the full sensor in many use cases. As regards high-speed shooting, the Alexa LF, as with other models of Alexa, has its “Open Gate” mode which can be recorded in ArriRaw at 90fps, but that's unusually high for a full-frame camera. Most of them top out at 60 frames and often at around 4K resolution. Cinemartin, likewise, is predicting 60 frame performance at 4K, albeit with 8K, representing four times the pixels, an available performance of up to 30. Things aren't quite comparable between cameras, as the sensors all have slightly different absolute resolution and physical size, but the released specification is competitive – at least in May 2018.

Reading between the lines, suspicion rises that Cinemartin's baby is based on a sensor intended for machine vision. That's not necessarily a problem, as several other cameras have been born from the same approach, and we can surmise that things like the advanced sensor windowing and feature tracking probably stem from these origins. That's no bad thing, although naturally, most productions will simply record what they need to record.

What isn't discussed is colour. We don't know whether Cinemartin's deal with the sensor supplier allows them to control the colour dyes used to create the sensor's red, green and blue matrix. The safe bet would be that it doesn't, and the priorities of a machine vision camera are possibly somewhat different from those of a digital cinematography device. Keen to resolve an image in low light, a machine vision camera might choose to use paler, less saturated filters, at the cost of the ability to reliably differentiate subtle variations in hue. A cinema camera might do the exact opposite. The press release suggests that the camera will exclusively record raw (to commodity flash, which is good) and the way colour is processed is absolutely crucial. Happily, doing the colour handling mainly on a computer makes it easy to distribute changes and updates, or even to invite third-party involvement.

Still, all this remains to be seen. Cinemartin's camera is projected to have more resolution than any of its competitors and while dynamic range claims sometimes need quite careful interpretation, the 15.5 stop claim is encouraging. A piece of silicon that big with that many photosites on it, with a reasonable defect rate, will not be a cheap thing. Perhaps no camera with anything approaching a full-frame sensor will ever be for everyone and Cinemartin seems aware of this, stating that Fran “will be a camera not for all, but will be affordable as in comparison with the rivals.”