Essential gear to carry in your documentary kit bag 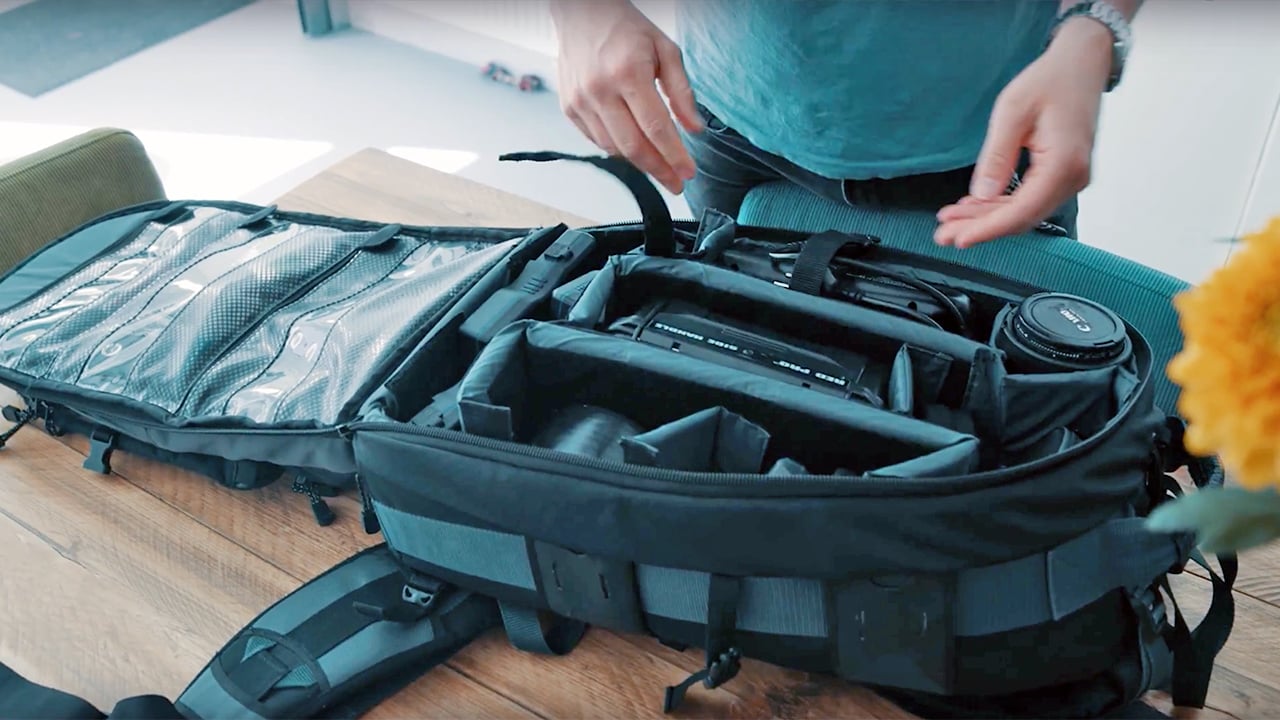 Here's a list of all the essentials to take with you in your documentary kit bag. And most of it isn't a camera.

The camera is only one part of a kit bag. Okay, it is the most essential piece to take with you. That and the batteries. I'm sure there's more than one reader who has turned up for a shoot without batteries before. We even know of news shooters who, in their excitement to get to the location, have turned up for breaking stories without a camera. In one case a particular gentleman who shall remain nameless once forgot his main news camera, and as a collector of old gear just so happened to have one of his ancient Umatic cameras along with him charged up and ready to go. It raised a few eyebrows when he brought back the footage to the newsroom and they had to dig out some way to play it back from the basement.

With that in mind, here's Bas Goossens with his guide to the essential bits and pieces that he takes with him on a shoot, and thus hopefully be able to cope with most situations. A Umatic camera with a waist mounted recording unit isn't one of them by the way.