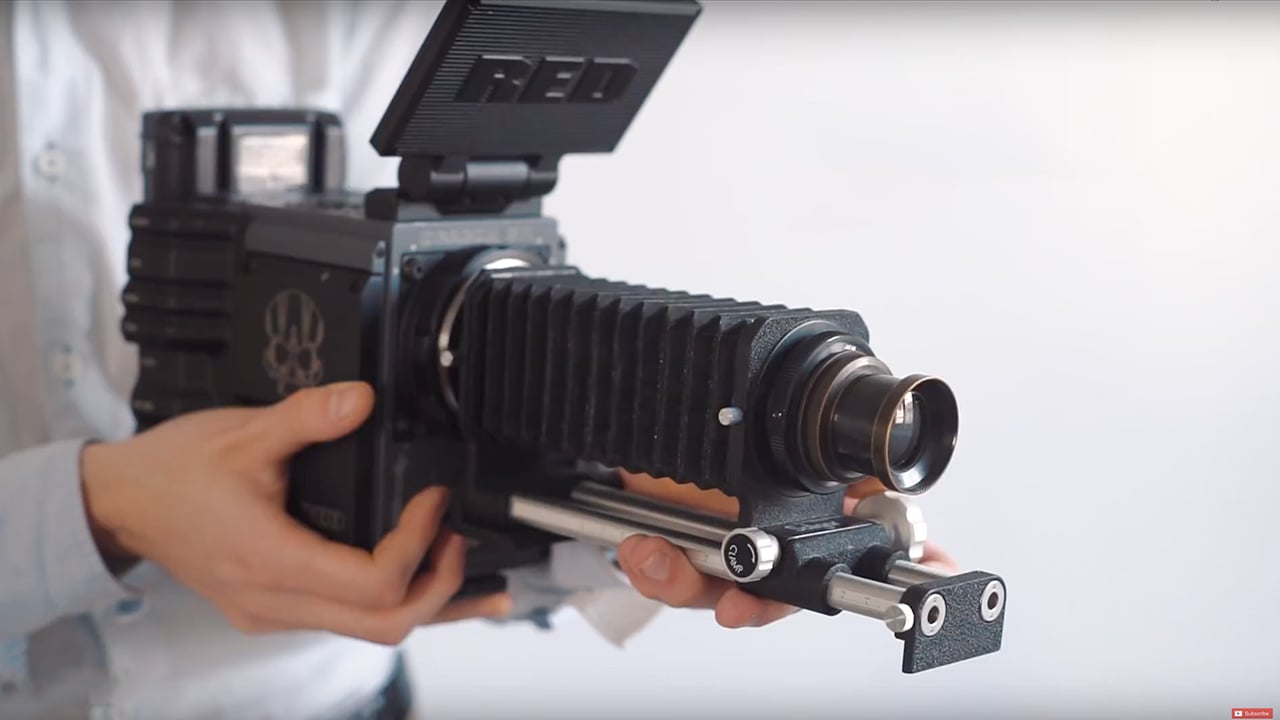 If someone told you they were using vintage lenses, would you think they were talking about a lens from the last four decades or so, or one that was made around the same time Thomas Edison was inventing the lightbulb?

Vintage lenses are all the rage right now, to the point where some lens manufacturers such as Cooke have even re-released classic lines in new housings. Usually the idea of using a vintage lens refers to using glass from the 70's and 80's, and maybe even the 1960's.

But this video takes things to a new level by marrying a RED Monstro camera with a 140 year old bellows focus lens. The results are actually very pleasing to look at. This is a lens that was made when Queen Victoria was still on the throne.

The question is, should we be so amazed that it looks as good as it does? I think that perhaps we can be prone to underestimate the workmanship that was possible back then. Yet it is still impressive. Clearly such a lens is impractical for video, being as it is very cumbersome to focus (Couldn't those pesky 1880's people foresee the advent of digital cinema cameras?!), but it does illustrate that age old addage that it is better to invest in glass than camera technology.

And yes, I fully accept that watching this video on YouTube doesn't allow us to pixel peep all the deficiencies, but frankly, if somebody put this footage in front of you and didn't tell you that it was shot using a 140 year old piece of glass you would be none the wiser. A testament to the stellar workmanship of whoever made it. Anyway, enjoy this video by Mathieu Stern, and let us know what you think in the comments below.