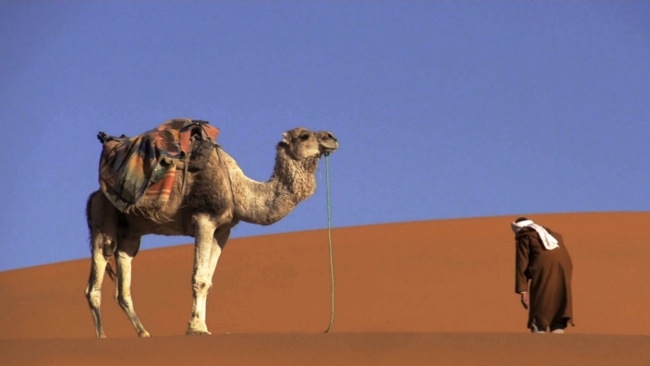 The Maghreb is the region of North Africa to the west of Egypt, with a quite distinctive culture from the rest of the Arab world, and linguistic influences from the ancient Berber to modern French and of course Arabic mingle to create a unique taste

The scenery is outstanding. From the stark natural contrasts of the desert to the geometrical patterns adorning the inside of the buildings.

It's a place that "awakens in the photographer a desire for adventure" according to film-maker Enrique Pacheco.

We can see here the result of his work in Morocco. Using a Sony A99 DSLR and an FS700, he's used a mixture of time-lapse, normal speed and slo-mo to make this short, beautiful film - parts of which look amazingly sharp, despite the Vimeo compression!