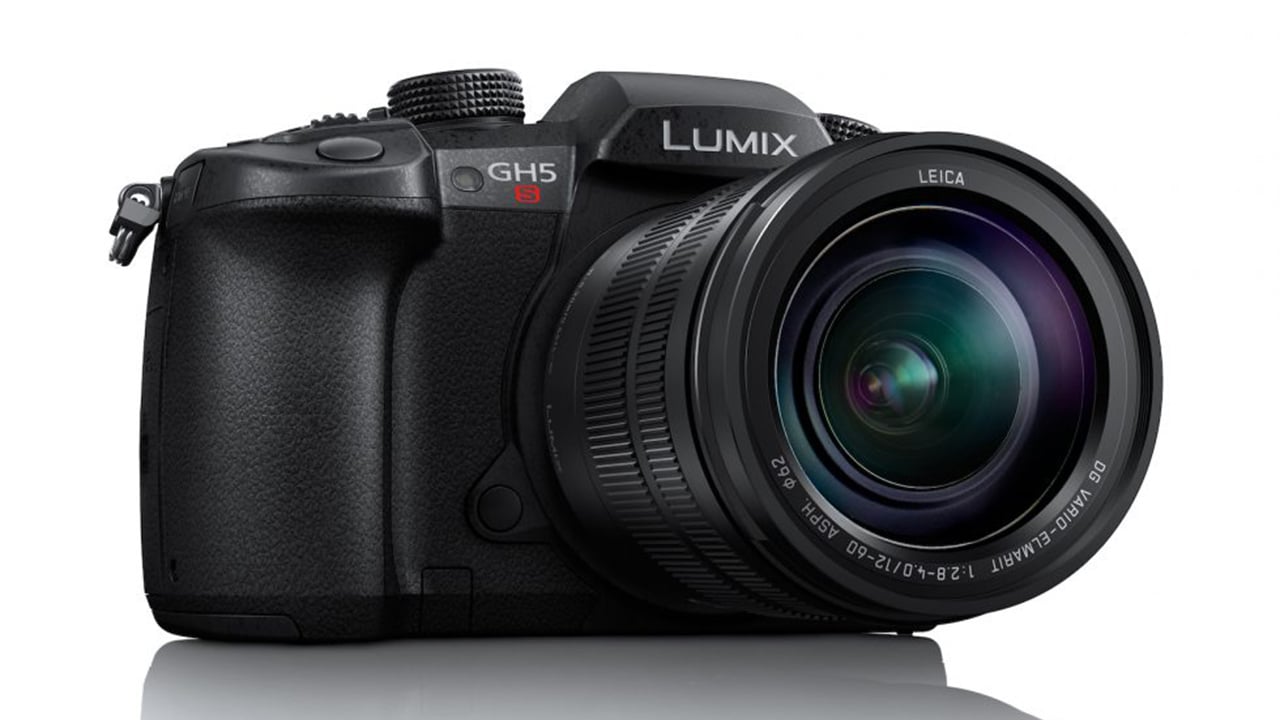 Whilst 'broadcast standards' may not be held in the same God like regard that they used now we're in a world where 4K HDR can be readily streamed online from Netflix, the GH5S has now been approved for HD broadcast as a primary camera by the EBU. This is important because it truly illustrates how far we have come when it comes to broadcast approved equipment.

The Panasonic Lumix GH5S has been tested by Colour Science Expert Alan Roberts according the European Broadcasting Union R.118 guidelines and, as a result, it is effectively approved for Broadcast use in HD and for second camera use in UHD productions. For acceptance in the EBU Tiering system, the camera needs be used with the DMW-XLR1 sound module to allow for XLR audio connections. The EBU testing its still relevant to broadcasters worldwide, because as broadcasters budgets are squeezed they can do less in house testing on the huge variety of camera equipment available to their producers and crews. The EBU test results can reassure crews that no nasty surprises lurk further down the production chain.

The report states “Resolution at HD is very good, with very little spatial aliasing. This confirms that there is a good optical low-pass filter in the camera, and that the down-scaling to 1920x1080 HD is done with a good algorithm.” In the constant pursuit of higher resolution, decent optical low pass filters are often left out. For broadcast use they are key to a camera producing clean pictures without the false detail spatial aliasing creates. It’s this false detail which affects the perceived quality on your screen at home when the pictures have passed through a whole production chain. If there is too much aliasing on capture, the codecs must work much harder to encode fake detail and there is less data for the real detail.

Another section states “Colour performance is good and there was no evidence of any Infra-Red response.” This is important, because not all lower cost cameras include a decent IR filter. IR response testing is easier than you might think, just by looking at the camera’s screen and pointing an IR TV Remote control at your cameras lens. If you see the LED light up when you press a button on the remote then your camera can see IR and your colours will be polluted. Blacks can become brownish which needs fixing in post.

“The dynamic range is about 14.6 stops in HLG, a creditable performance. CineLike-D is about 13.9 stops and Like709 about 10.3 stops with the Knee switched off. However, all of this is using the 4:2:2 10-bit recording modes.”  GH5 and GH5S internally record 10-bit footage.  It’s very difficult to record high dynamic range without 10bit recording.  “The EBU R.118 noise-level target at mid-grey for HD Tier 2 is -44dB, which the camera meets comfortably in all modes. The target for Tier 1 HD is -48dB which is also met using all modes. Best performance appears to be at ISO 2,500, with noise deteriorating at both higher and lower speeds. For UHD, the noise target of -50dB can be met at some ISO settings.”  Low noise is a key to more dynamic range, because detail can be pushed out of shadows in the grade.

“Somewhat surprisingly, far from reducing the effective resolution, noise reduction appears to improve it. So there appears to be little reason to avoid it, and the higher settings may well be acceptable. If so, then a further 2dB improvement in noise (but only when the noise levels are already high) might be achieved. This is encouraging, if rather surprising.”

This unexpected result means even in low light situations the cameras on board noise reduction can be trusted to get decent results without a big resolution trade-off. This is somewhat anti-intuitive, but could prove very useful in extreme lighting conditions.

The full report can be read on the European Broadcast Union’s web site, and will also be hosted by the Guild of Camera Professionals.