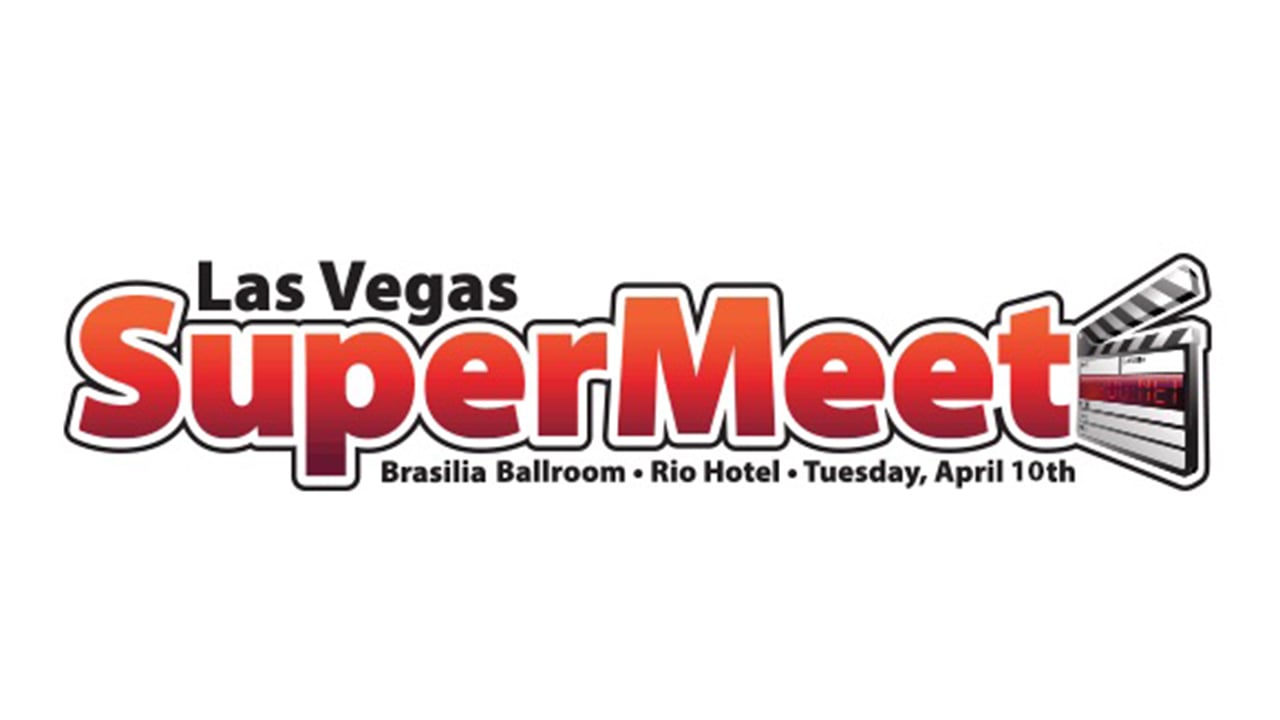 Attend the Creative Pro User Group Network's annual Las Vegas SuperMeet during NAB 2018 with a chance to win prizes and network with some of the most influential people in the industry.

The SuperMeet is a great opportunity to talk to and network with some of the most influential people in the video and film technology industry. There will also be a presentation by Oscar© and BAFTA nominated film editor Dylan Tichenor ACE.

If that wasn't enough, the "World Famous Raffle" will be taking place with prizes worth tens of thousands of Dollars will be handed out to lucky winners!

The SuperMeet is taking place at 4:30pm in the Brazilia Ballroom at the Rio Hotel in Las Vegas. Earlybird tickets are now available on the SuperMeet website. So move fast if you want to be a part of it!

If you want to attend the NAB Show you can register for a free exhibits-only pass using the promo code PR08 on the NAB Show website. Attendees who wish to save $100 off Post Production World can use promo code PPW20.