Nominate your favourite products for the NAB RedShark Awards 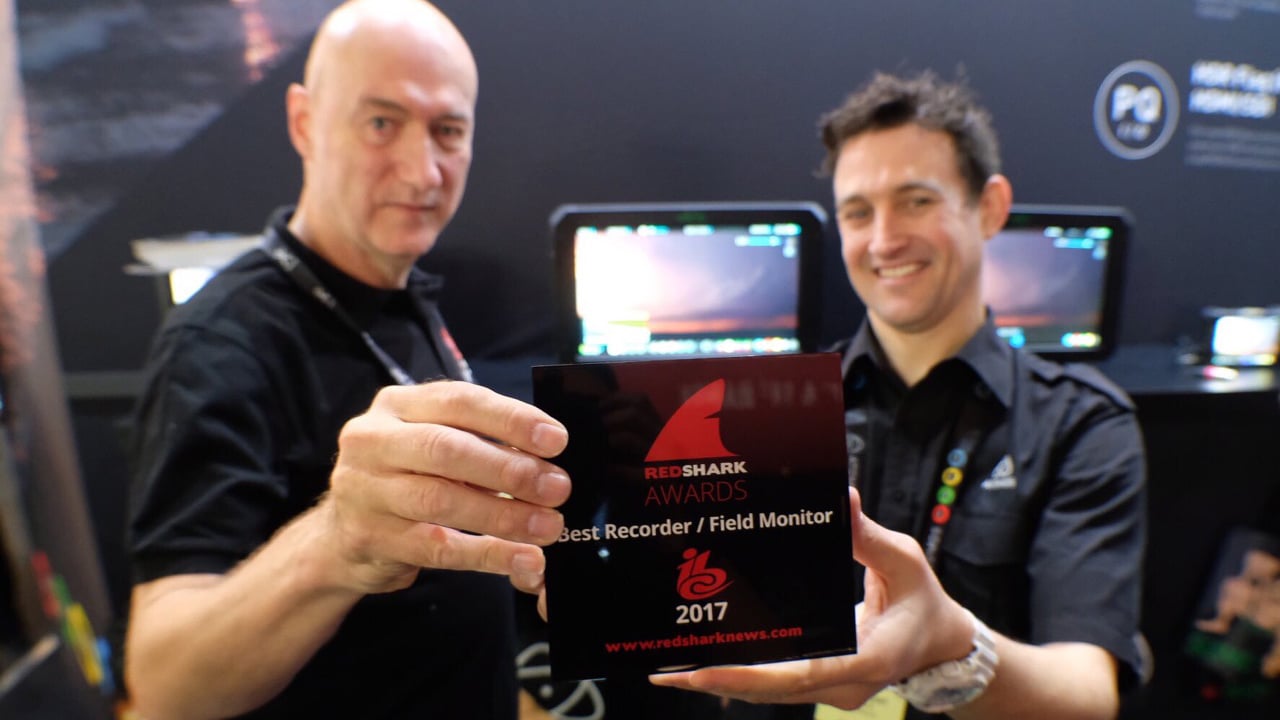 We're getting close to the biggest show of the year, NAB. Which means it's time to call for nominations for the RedShark Awards.

Our awards are incredibly popular - who doesn't like getting an award? But they're special too because there's no financial transaction involved.

Some awards require entrants to pay a fee. We don't think this is right. How can you have truly objective choice when it's limited to the small number of exhibitors who feel they have to pay to be in the running?

So this is the most open of awards. It's based on merit. We sound out multiple opinions about who should get an award and we take suggestions very seriously. Ultimately it's the RedShark team that chooses, and Editor-In-Chief David Shapton has the casting vote.

In previous awards, we've had specific categories like Best Cinema Camera, or Best Field Monitor/Recorder. We've decided to drop this because it's getting increasingly difficult to figure out which category a given product fits into.

Our new method is to have ten "Best in Show" awards, so that we don't have to miss out any brilliant products just because we only have one award for a category and we've already given it out.

We'll also have one award for "Supreme best in show, which will be for the absolute best thing we see.

So, now it's time for you to send in your nominations.

Who can nominate a product?

Anyone. A manufacturer, a PR company, a fan, a user: literally anyone.

What does "nominating" mean?

It means that we will definitely consider the product. With a huge show like NAB the only thing we can guarantee is that we won't see everything, however hard we try. So by nominating a product it means that it's definitely in the running.

How do I nominate a product?

Send an email to awards@redsharknews.com

We'll make sure we look at all of the nominated products.

We'll present the awards at the show by going to the winners' booths.

That's it. Please send us your nominations now.  awards@redsharknews.com

We look forward to hearing from you, and we have a feeling that this is going to be a very good show indeed!