Buying your own Alexa is much easier than you think 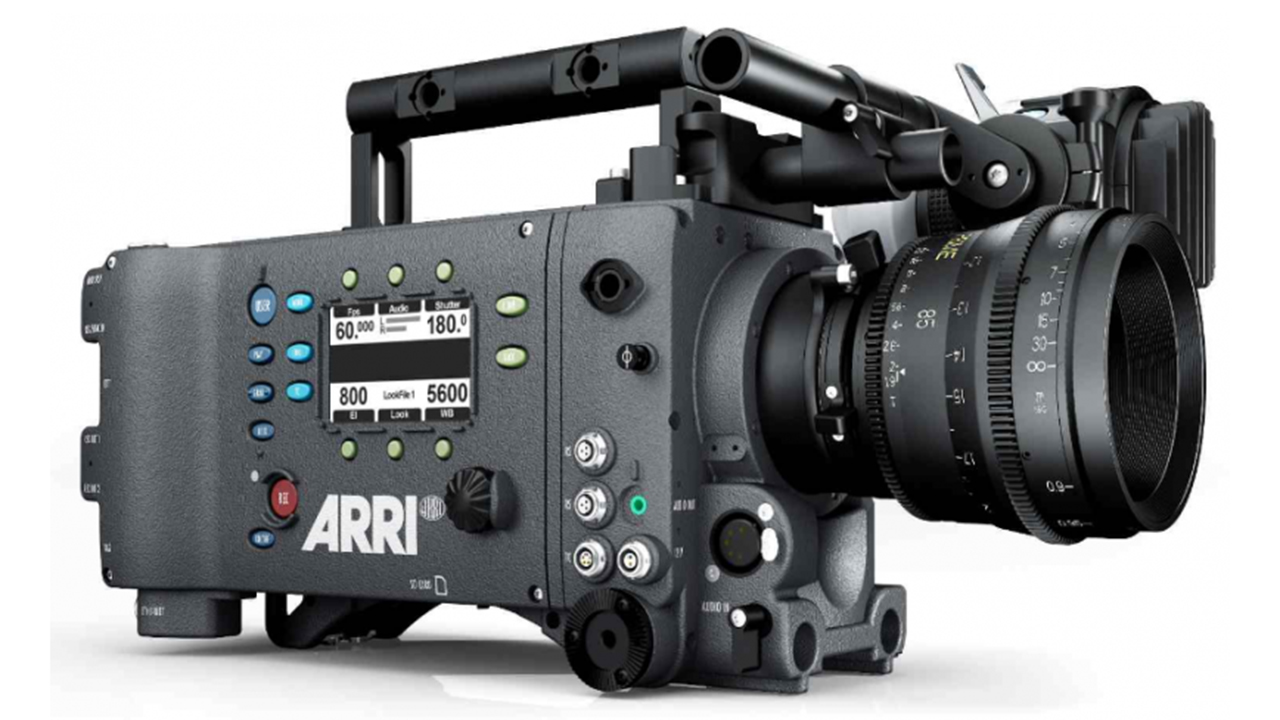 4 minute read
The original Alexa, the EV, could realistically be yours to own for not too much money

Replay: For many camera ops the idea of owning an Alexa is simply an unrealistic dream. But is it? Phil Rhodes shows how mere mortals could in fact own one of these legendary cameras, and what the benefits and disadvantages of doing so would bring.

Arri's famous camera has been on sale long enough that some of them are quite old, and there have been lots of upgrades and variations. The first camera – often known as the Alexa Classic EV for its electronic viewfinder – was released in April 2010. The range has since been expanded with the Alexa Plus with wireless remote control and Arri's Lens Data System Plus 4:3 for anamorphic work, M with separable head and processing units, Studio with an optical viewfinder, and the XT with built-in raw recording, not to mention the 65 and the LF.

All this means that it's now quite possible to pick up a used Alexa EV for around US$12000, giving you the coveted ability to give a single, highly-desirable, three-syllable answer to the question “what are you shooting on?” The question, of course, is whether that's actually a good idea under circumstances where something like a new FS7 costs less, has higher resolution, shoots higher frame rates, and even has Sony's crafty Rec. 709 Type A LUT built in for surprisingly Alexesque pictures. Other cameras, including the Ursa Mini and the Canon C series, outperform an Alexa EV in many ways.

So is it worth it?

The first thing to realise is that shooting with an Alexa is nothing like shooting, say, with an FS7. An Alexa EV pushes half a minute boot time and consumes 85 watts of power - more while starting up or when running accessories beyond the viewfinder. This is around twice the power consumption of an Ursa Mini, itself a bit of a hog at around 40 watts in a minimum configuration. Most people would not consider taking an Alexa out for the day without six or eight large, 100Wh batteries and the capacity to charge four of them simultaneously, as well as a camera assistant to form an hourly human electron bridge between magliner and set.

On many shows, an Alexa will live on a dolly and be rolled into position by a couple of grips. In more modest circumstances, it's theoretically possible to put a carefully-minimised Alexa package on anything capable of supporting, say, 20lb, but it may feel like the camera is more balanced on the tripod than supported by it. Alexa outfits can easily exceed twice that weight, so a tripod in the £3000-4000 range would be a minimum, even for straightforward fluid head work. Something like the O'Connor 1030Ds, which we spoke about a while ago, would be a fairly ideal solution – at £7500.

Finally, one of the reasons that feature film handheld work looks somehow different, is that a very heavy camera smooths things out. Arri built the Amira to better facilitate handheld shooting with an Alexa look, and even the Amira is far from the lightest documentary camera ever made, especially with a big super-35-coverage zoom. OK, it's always fun to claim that one can handle anything, but it probably isn't sensible to try to run around with a 40lb Alexa EV setup all day and still expect quality camerawork.

OK, so Alexa is a crew-served weapon. What, apart from those famous pictures, are the upsides?

For a start, it's sufficiently well-built to, for instance, act as a bulletproof shield in combat situations, securely chock the wheels of an Airbus A380, or smite recalcitrant deities. It's hard to be specific about the level of reliability since everything breaks in the end, but it goes without saying that the ARRI name is probably the most trusted in the industry.

Alexas of all types invariably expect PL lenses, although various alternatives are available. Particularly, in January 2018, Californian company Optitek announced that they'd produced a mount to provide full electronic aperture and focus control to Canon EF lenses on Alexa, specifically mentioning the thriving used market for the camera. This still won't make most Canon EF lenses capable of executing beautifully smooth focus pulls, but it's a solid option for anyone with an investment in Canon glass.

Alexa also, of course, records ProRes, which seems trivial until we find ourselves in the position of being an FS7 owner looking at almost a £2000 investment to get to the world's most popular mezzanine codec. A basic Alexa EV will not record raw internally, although, with the XR module, it is upgradeable. Codex-branded XR capture drives of 1TB capacity go for several thousand apiece, so this, possibly, isn't a particularly accessible route to raw nirvana in comparison to a Convergent Design Odyssey recorder, which can be combined with an Alexa EV to similar effect – and you'd need a 7” monitor anyway.

The electronic viewfinder is superb. By modern standards the specification looks anaemic – it's a liquid-crystal-on-silicon display of 1280 by 768 resolution. This immediately seems to compare poorly to Blackmagic's full HD OLED, which at the time of its release was the only full HD electronic viewfinder available, but the Arri EVF-1 is far better overall. It was reportedly designed to match the appearance of the optical viewfinder in the Arri 235 and offers a feature previously unique to optical viewfinders. Arri calls it surround view – visibility of areas outside the recorded image, so we can see when that microphone is about to dip into shot.

Consider rolling shutter. Yes, all Alexas have rolling shutter, with a special mention for the Alexa Studio, which overcomes the problem with a mechanical shutter. The reason this is an upside is that Alexa's rolling shutter is very fast and produces only very minor artefacts. It is possible to flash-band an Alexa, but there's such little sign of rolling shutter under most circumstances that many people are only peripherally aware of the issue.

There are also the sundry benefits of a camera that was developed with a more relaxed attitude to cost. The signal outputs and viewfinder suffer very little lag. There are many, many options in terms of LUTs and monitoring. It is feature-packed.

If you can stand the weight and the power consumption, which have financial implications in terms of equipment and people and aren't just issues of convenience, there's very little to complain about. But pick one up, in shooting configuration, before you make the decision.