8K really is better than 4K, here's the proof 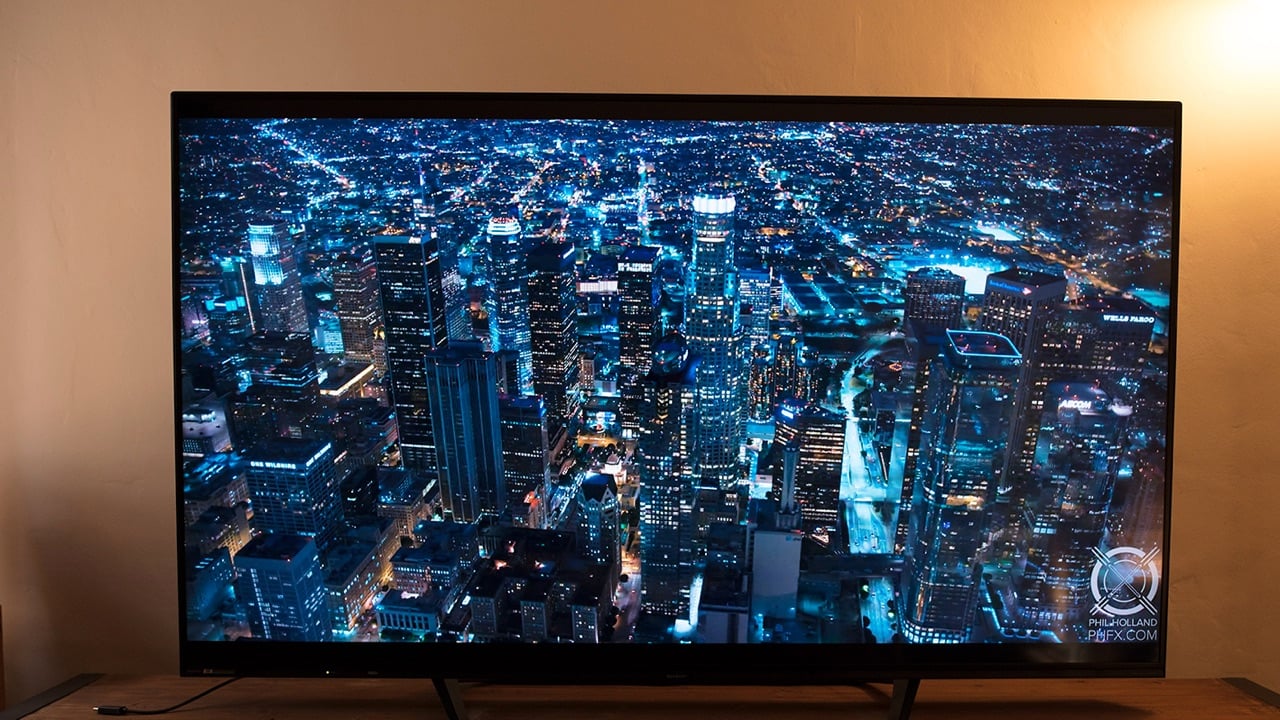 8K viewing in the home is now a thing. DP and 8K aficionado Phil Holland says you really can see the difference.

Phil Holland, probably the biggest exponent of 8K video production at the moment, has written that he has tried 8K playback on the new 70” Sharp Aquos 8K TV and seen an improvement over 4K. He’s in a very good position to do this because he makes his own 8K content, including aerial footage of New York that was shot in 3x 8K resolution and actually downsampled to 8K.

So, there’s probably no better person and no better footage to test the idea that it’s possible to see a clear difference between 4K and 8K at normal viewing distances.

Why does it matter? Simply because if you can’t see a significant difference, then it would be very hard to justify the extra expense and complexity of shooting and delivering in 8K.

But, as we’ve always expected (and viewed for ourselves whenever we’ve seen an 8K demonstration over the last few years), there is a clear improvement. What we haven’t yet seen in person is 8K shot at the level of quality Holland has captured in his New York footage.

A subtle but notable difference

How big is the difference? It’s subtle but clear, according to Phil. "It's basically like looking at a decent fine art print versus a really good one,” he said in a Facebook post.

8K has four times as many pixels compared with 4K. This means (and this is a point that’s often misunderstood) that it has twice the linear resolution. Even the slightest focusing error or motion blur can reduce it to 4K or lower, but when it’s well shot, 8K looks stunning. This is partly because of the additional detail, but perhaps more importantly, it reduces aliasing and makes objects appear smoother and more natural.

Here’s Phil Holland's entire post, followed by a link to his evidence that a clear difference is visible.

"Today is a very special day for many reasons, but for the first time, I was able to compare a direct apples-to-apples UHD 4K and UHD 8K image in my living room with two displays from Sharp. Same distance, same content, different appearance."

"I attempted to show that effect via this 28mm shot at 400%. It's basically like looking at a decent fine art print versus a really good one. 62.9dpi versus 125.8dpi which. according to the Window Effect algorithm I wrote some time ago, is the difference between "very good" and "excellent". This is a special project between RED and Sharp – more info soon there. Thank you @instajarred for making this a special day.

The world deserves to experience this level of quality out of their motion picture content. I will run many tests, but the hard truth is February 2018 I can stream content and view it in 8K. This television has a built-in upscaler, which in general I'm not fond of, but because the pixel pitch is so fine it looks decent from 4K to 8K, although the difference is pretty clear. For over two years, I've been shooting in RED 8K and finally being able to enjoy it in 8K here has revealed much of what I've been working towards so very hard. Here's a short URL to this image if you want a slightly closer look: http://phfx.com/4K8K."