The Arriflex 35BL: In 1972 this camera transformed 35mm filmmaking 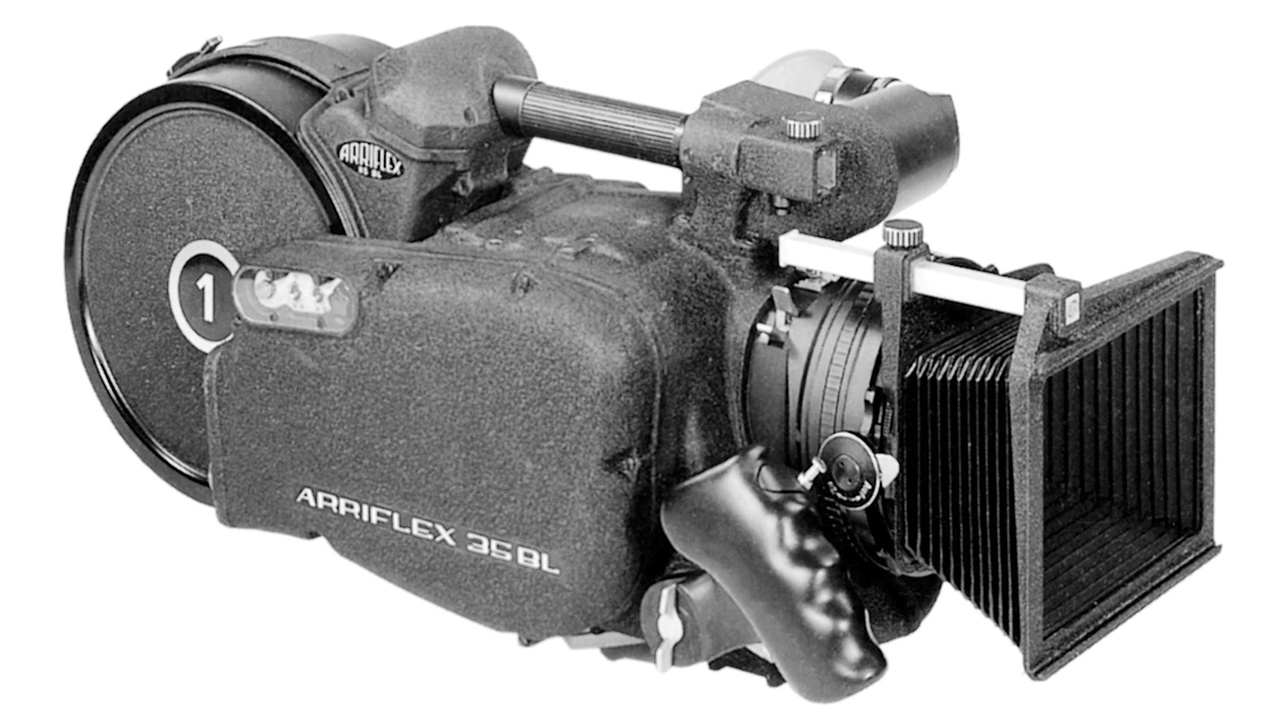 Replay: Roland Denning continues his look back at cameras that changed the filmmaking world. This time it's the turn of the seminal Arri 35BL. 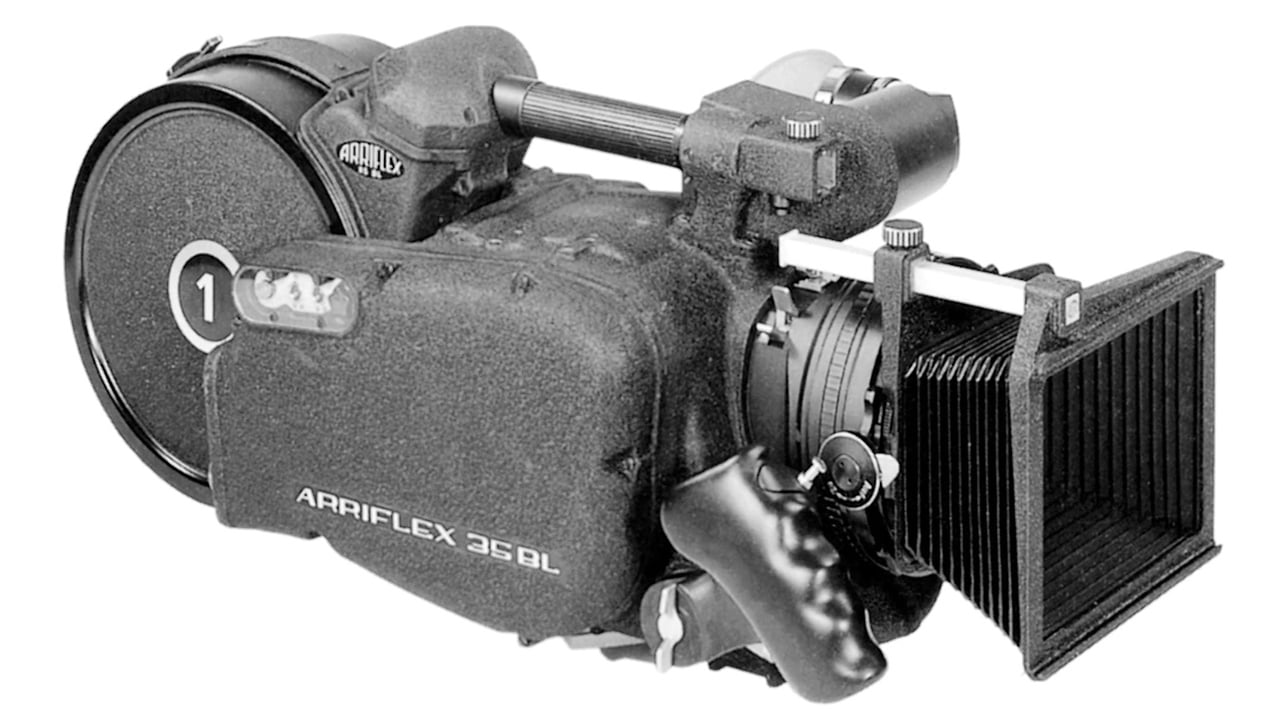 Two major themes have emerged during our look at the evolution of the 20th-century movie camera: the demand to make cameras smaller, lighter and liberated from the confines of the studio, and the ability to record simultaneous sound. The requirements for sound break down into two elements: silent running cameras and an efficient way of synchronising sound to picture. In the early 1970s these aims, already achieved in 16mm cameras, were fulfilled for 35mm.

The first methods of synchronising sound to picture depended on running the camera and sound recorder off the same AC mains – clearly a problem for work outside the studio. The newsreel film cameras of the fifties and sixties recorded sound directly onto the film in the camera. This was convenient, but a camera is never the best place to record sound.

Film has to move intermittently through the gate but continuously across the sound head, so in-camera audio recording can never match the quality of a separate tape recorder like a Nagra. Synchronising systems developed in the 1950s that laid a 50hz or 60hz pilot tone (sync pulse) from the camera motor onto the ¼” tape on the audio recorder, effectively putting virtual sprocket holes that matched the camera sprocket holes onto the tape.

This required a sync cable between camera and recorder, but in the seventies, this system was replaced by a quartz crystal control in the camera that kept it running at a constant 24fps (or 25fps for TV in Europe) and a similar crystal that put pulses on the audio tape. Now for the first time, camera operator and sound recordist were completely independent (a freedom that would be reversed with the arrival of video).

The Éclair camera, our featured camera of the last decade, had evolved into the Aaton in 1972, an inherently quiet, perfectly balanced camera designed to sit on your shoulder (marketing copy at the time featured a purring shoulder-mounted cat) and a hand-carved walnut handgrip which was warm in the winter and cool in the summer. In 1975, Arriflex responded with the 16SR, a similarly designed camera with pre-threaded, coaxial magazines that clipped instantly onto the camera.

Both cameras were crystal-controlled and, in theory, silent running, although the first generation 16SR could be notoriously noisy if not in perfect condition. Both cameras also had a self-correcting viewfinder (i.e. the image always stayed upright no matter how the viewfinder was adjusted) which could swing over to the other side of the camera – these were the first shoulder-mounted cameras that left-eyed operators could use (there must be a history to write about the struggles for recognition of the left-handed camera operator). Unfortunately, the Aaton swing-over viewfinder contravened an Arri patent. Arri sued and won, and Aaton suffered a financial blow from which they never fully recovered.

Up to the seventies, 35mm movie cameras were either small and noisy (like the Arri 35II or the Cameflex) or huge and quiet (like the Mitchell BNC). In 1972, this all changed when Arri released the 35BL. The 35BL was a self-blimped camera but, like the 16BL, the first versions required a lens blimp. It had dual register pins, four pull-down claws and could shoot at up to 100fps.

The 35BL had coaxial magazines, like the 16SR, and was marketed as a camera that could be handheld, even though it weighed 33lbs. That might seem a lot today but blimped cameras at the time could weigh 80lbs. In 1980, the 35BLIII arrived with an acoustically isolated PL-mount which meant lens blimps were no longer necessary.

The 35BL remained in Arri’s line-up for 17 years; the final version of the camera was the 35BL4S of 1989. Like all Arris, the 35BL was built to last. Which is a good thing, as, like all professional movie cameras, they were far from cheap: in 1985, the Arri BLIII, the body alone, cost $69,850 – that’s equivalent to around $160k in today’s money. In 1975, Stanley Kubrick bought his own 35BL to shoot Barry Lyndon and over the next two decades it became perhaps the most popular ‘A’ camera worldwide for feature production.

But in terms of a silent running, lightweight 35mm camera, the 35BL was not the only game in town. In 1976, a worthy competitor came from a country not generally associated with movie cameras – the Austrian Moviecam. The basic engineering principles of the Moviecam were so good that Arri bought the company in the nineties and it became the basis of their flagship Arricam system, combining the basic movement and design of the Moviecam with the electronic parts and camera accessories already designed by Arri.

In the first half century of this survey of movie cameras, all have, of course, been film-based. In the next decade, inevitably, electronics will raise its head.