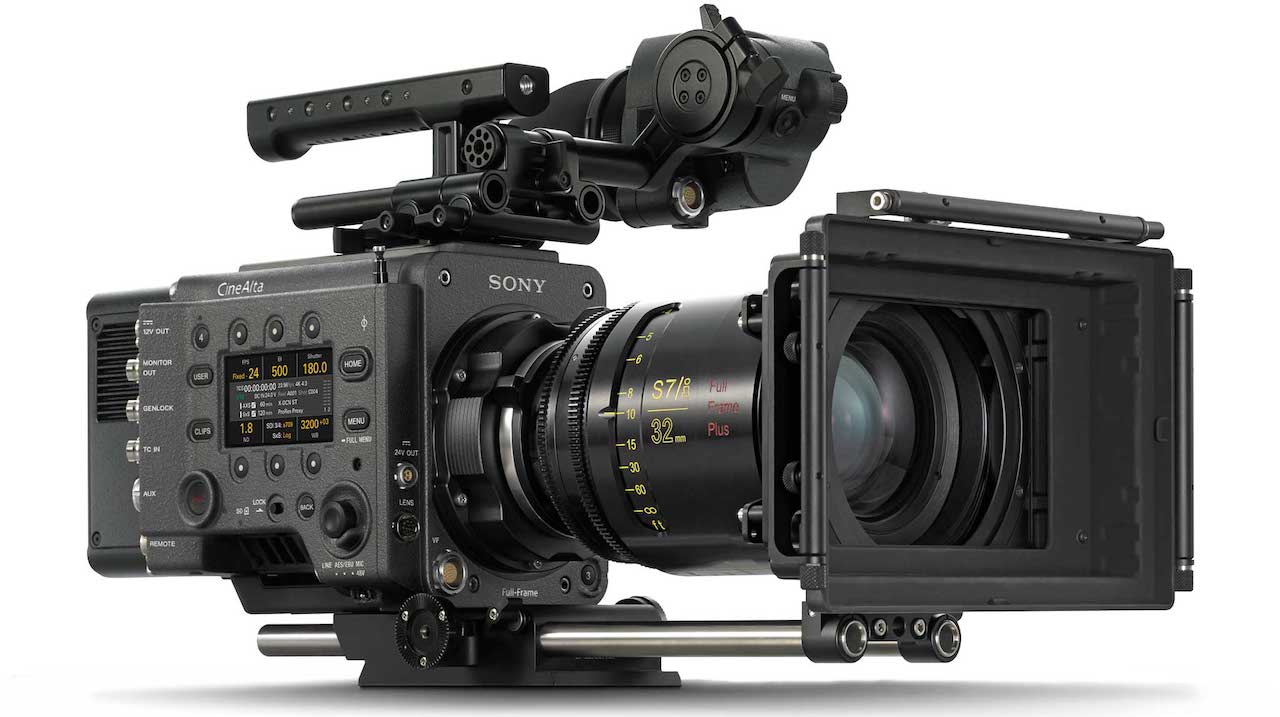 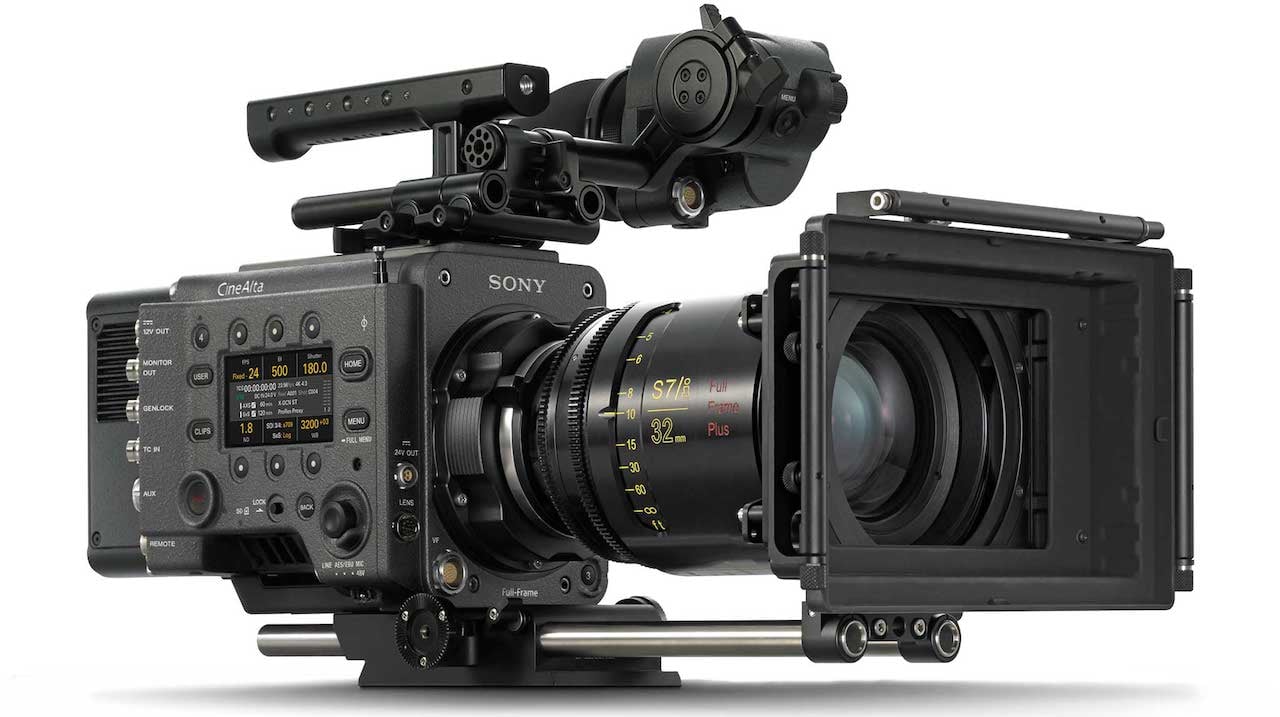 The new Sony VENICE, shown here with a Cooke lens

Sony expects its next gen CineAlta motion picture camera to start fulfilling pre-orders this month and is already looking ahead to v2 firmware features.

With full frame capabilities already pulled forward from the v2 firmware release to the launch models, as it gets ready to ship the first units Sony is now talking about further new features for its high-end 6K camera.

Chief amongst these is a new Dual Base ISO mode, which lets VENICE support an additional High Base ISO of 2500 and greatly expands on the capabilities of its initial native 500 ISO

Sony says this feature is a direct response to requests to increase exposure indexes at higher ISOs for night exteriors, dark interiors, working with slower lenses or where content needs to be graded in HDR while maintaining maximum shadow details. Futhermore, its built-in 8-step optical ND filter servo mechanism gives it the ability to emulate different ISO operating points when operating at High Base ISO 2500.

Other additional features in the pipeline for a V2 firmware release in August include 25p in 6K Full-Frame Mode and ‘False Colour’, which has been shunted forward from its original schedule of appearing in V3.

No word yet on an ETA for the much requested support for high frame rates, but the company does state that it is “working to implement [them] and make available at a later date.” The suggestion there is that with a roadmap up to at least V3 already sketched out this demand has somewhat blindsided the company.

Pre-orders are open now, with what looks like a $2100 deposit securing your place in the queue. Confirmed pricing for the VENICE is yet to be announced, but if you assume the deposit is 5% of the price for the body only, then you’re up at around $42,000 which feels in the right zone.