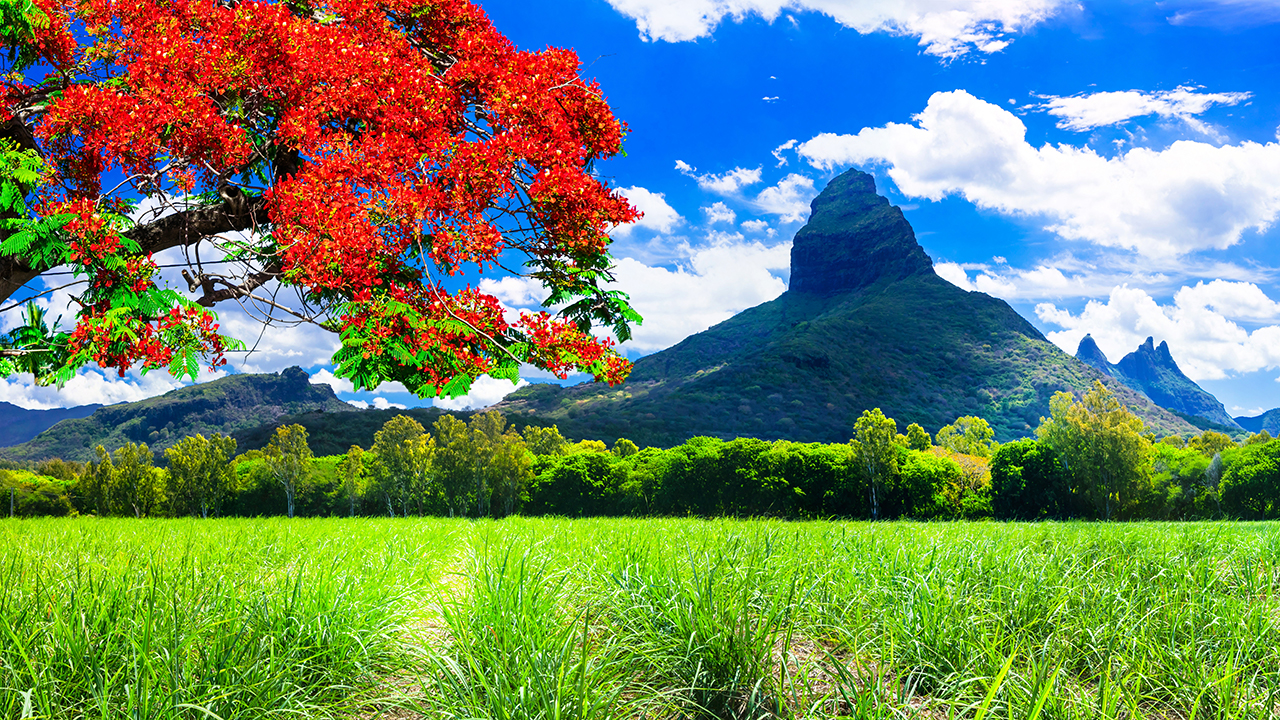 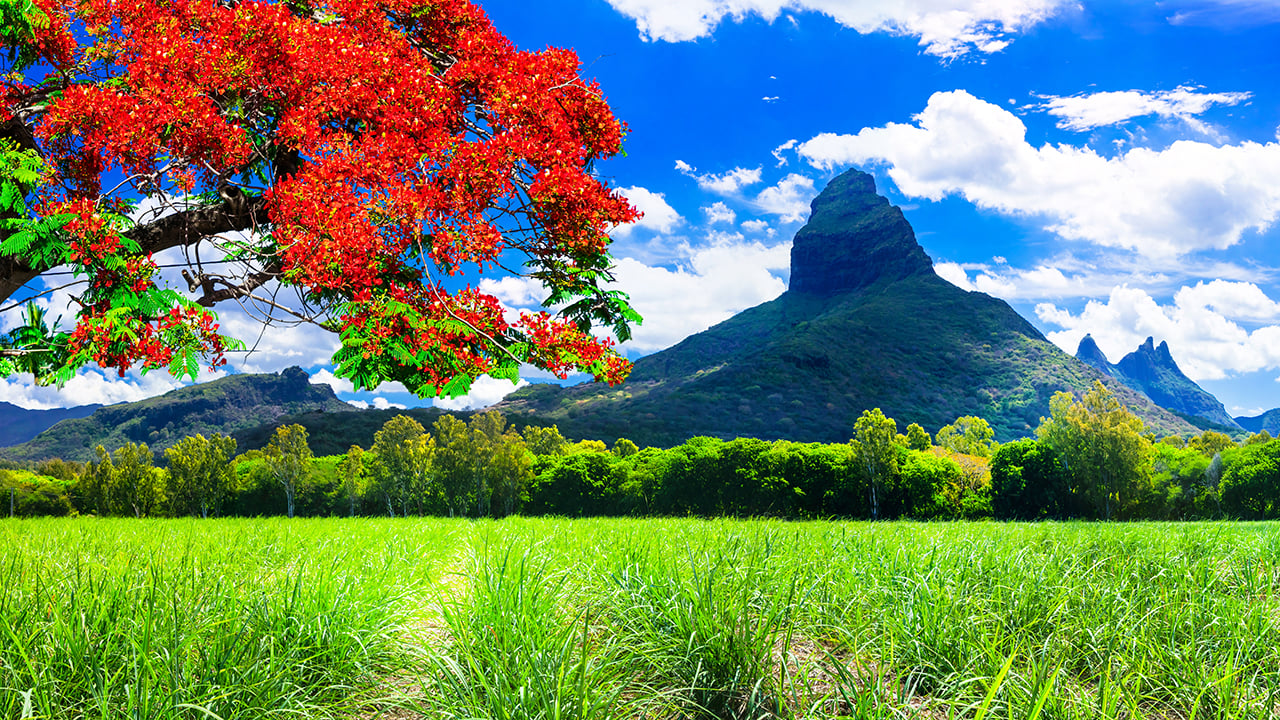 Last week saw the arrival of several new and significant cameras, all with different - even contradictory - approaches to making high-end cinema pictures.

Yesterday, I was at the British Society of Cinematographers show in London’s Battersea Park (within sight of the iconic Battersea Power Station, photographed in December 1976 for the front cover of Pink Floyd’s album “Animals”. The eponymous building was adorned with a flying pig and is one of the more notable images from that decade).

This has become an important show. It’s grown very quickly and as a sign of this there were three important announcements just before the first day: the Panavision DXL 2, ARRI’s 4K Alexa LF and Sony’s news that they’re shipping the Venice pretty much on time and with Full Frame available from day one.

In fact, with Blackmagic’s presumably unconnected Ursa Broadcast camera announced the day before, it’s probably safe to say that there were more major camera launches at this show than at either IBC or NAB last year.

My point in writing this short article is simply to say that there is a pattern emerging in top end cinema cameras, and that pattern is that the manufacturers appear all to be taking a different approach, most likely to differentiate their products, but also because each has a sound and not necessarily contradictory view on how to get the best pictures.

This may not sound like news, but if you analyse this a bit more, one conclusion that seems reasonable to me is that  these cameras exist on a continuum that actually connects them.

This is good news for DPs and Directors, because it means that they have a meaningful choice. Here’s how I see it.

There are two predominant views in the cinematography business. One says that the more pixels the better. This is the path that RED has taken. The proof of this particular pudding is that the Irvine-based camera company makes cameras that shoot fantastic-looking 8K images. Panavision, which has based significant aspects of its DXL cameras on RED technology, clearly concurs with this and the Michael Cioni presentation at Camerimage in November was a masterpiece in persuading visitors that ultimately even more than 8K pixels will yield the best possible pictures.

Meanwhile, ARRI, which until yesterday, didn’t have a single product on sale that could even shoot true 4K, clearly takes an opposite view to RED. The 100 year old company based in Munich has enough Oscar-winning films on its resume that it doesn’t have to spend much time explaining its position. However, factors like Netflix’s ultra-stringient stipulation that all productions submitted must be shot in a minimum of 4K have been awkward for ARRI, at least in conversations about resolution.

So it wasn’t a massive surprise to see the announcement of the ALEXA LF: a natively 4K camera.

Meanwhile, exactly inbetween these two positions, is Sony’s new VENICE camera, a 6K full-frame device that certainly seems to make very nice pictures. Sony’s slant on this is that 6K is easily enough for today’s and tomorrow’s industry, and is effectively saying “focus on the emotional impact of the pictures, not the camera’s specifications". As it happens, the specifications are very good. I saw some very impressive footage on a Sony OLED monitor and the amount of information - not just in terms of detail but also colour and texture - was astonishing.

All of which is very superficial. There’s a lot more to it with all of these cameras - not least colour science. But, very broadly, I think it’s reasonable to say that in the eyes of the manufacturers, the ultimate, current state-of-the-art in cinema pictures lies on a locus that connects all of them. It’s a sliding scale between very high resolution and slightly lower resolution but bigger pixels.