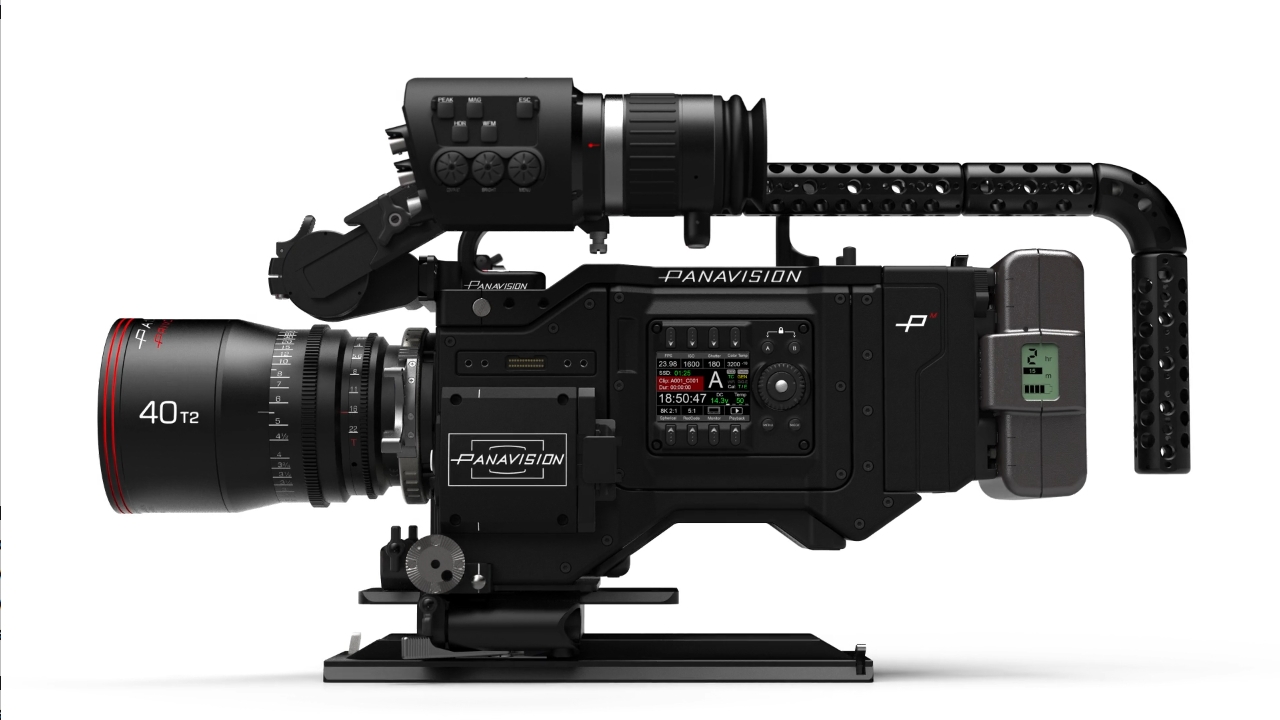 It has been a quite stunning 24 hours in the world of camera announcements, with Panavision’s surprise unveiling of the Millennium DXL2 8K built around a RED MONSTRO 8K VV sensor, and Light Iron color2 science (LiColor2) staking out the 8K high-end.

The original DXL came out in mid 2016 and the new 35 megapixel model builds on plenty of industry feedback on its use since.

The RED MONSTRO 8K VV sensor offers a claimed 16-plus stops of dynamic range (the original DXL offered 15), while the company also says the camera has improved performance in both image quality and shadow detail. The native ISO setting is 1600, a significant improvement over the DXL’s 800 ISO, and t also offers ProRes 4K up to 60fps.

In fact the DXL2 is a dual-recording system and has three options for recording codecs so users can decide exactly which file type fits their editorial pipeline. When editing is complete, proxy file metadata matches RAW file metadata for a simple and streamlined final conform in 2K, 4K, or 8K.

While we digest the fact that the company talks blithely about 4K proxy workflows, the simultaneous dual workflow is undeniably neat. This enables RAW to go to RAIDS and LTO while proxy goes to editorial and web. It all happens simultaneously on the Panavision OUTPOST cart too, which is why the company tends to talk about a production ecosystem rather than just a camera. 8K RAW is captured in 16bit REDCode RAW, 1TB per hour @ 24fps, with a 60fps max 8K framerate.

The DLX2’s colour palette is built on top of the RED image processing pipeline 2 and the new Light Iron Color 2 image mapping promises what Panavision likes to call “a rich cinematic look right out of the camera.” certainly the company has gone a different way with LiColor2, following in the footsteps of film stock philosophy instead of direct replication of how colours look in nature.

An integrated PX-Pro color spectrum filter custom-made for the DXL2 offers a significant increase in both colour separation and dramatically higher colour precision to the image. The filters provide an infrared and ultraviolet cut that improves colour clarity and reduces noise and IR contamination. The characteristics are most obvious in lens flares and highlights, while an anamorphic flare attachment (AFA) offers a controllable method of introducing flare with spherical lenses.