Bad Karma: What next for GoPro? 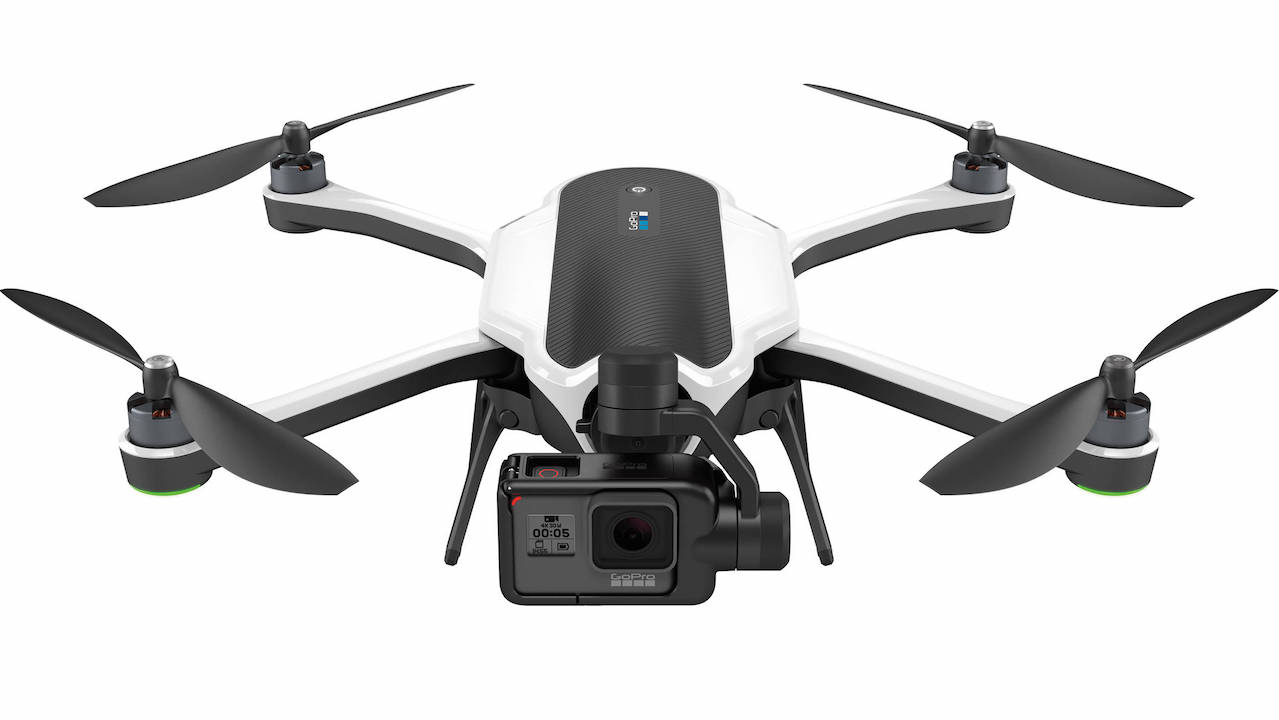 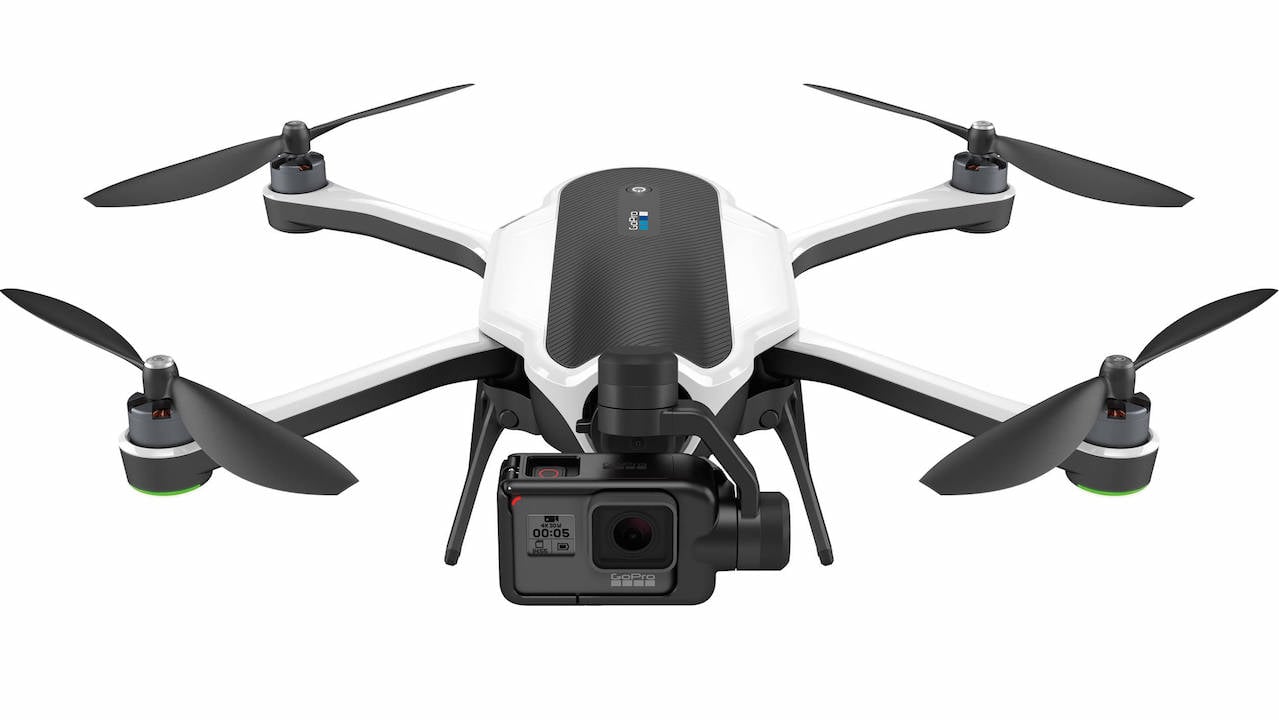 GoPro no go: the Karma enters its own, permanent no-fly zone

While previous CES outings have seen GoPo stand unassailable at the top of the POV camera tree, 2018’s show has seen the canning of the Karma drone and the company rumoured to be up for sale. What happens next?

Hubris in the tech industry is never far away. Indeed, it’s almost part of a company’s life cycle that at some stage it overreaches itself, believes its own publicity, tries something new, and falls flat on its face as a result. The key then is whether it manages to get up, brush itself down and carry on while hoping everyone forgets about its flirtation with disaster; or whether the disaster overwhelms it and starts to pull down the rest of the business as well.

To borrow an analogy from another topical tech story of the moment, for GoPro the CPUs of the world are speculatively calculating the trajectory for both paths. But if it is going to pick itself up and carry on it looks highly likely that it will not be doing so as an independent company.

2018 has so far seen the company announce that it is cancelling production of its Karma drone, laying off 250 employees, and that CEO Nick Woodman is reducing his Brobdingnagian recent salary to $1. That follows an already disastrous year in 2017 when 300 staff were laid off and the company attempted to shave $200 million off its costs.

The blame for all this cannot be laid solely at Karma’s door, but entering the increasingly crowded drone market can be said to be a tactical error in hindsight exacerbated by a) competition, b) increasing regulatory hostility and c) the fact that some of the early Karma models fell out of the sky and all 2500 of the $799 drone sold at the time had to be recalled.

Fans of the adage that there is no such thing as bad publicity might like to adjust their viewpoint in the wake of expensive pieces of technology crashing from several hundred feet up to the ground. It was a disaster and the Karma never recovered.

The real problem for GoPro was that that came at a time when it was assailed by an increasingly adept competition in its core market too and seems to have taken its foot off its own R&D accelerator. The Hero 5 underwhelmed in the market, the Hero 6 looks like it was priced too high, and the company’s stock price has suffered as a result. After an IPO at $24 and a peak of around $95, as of the second week of January its stock is currently bumping along at under $7. This is not a good situation.

This makes it a potential target for buyers and CNBC has even reported that it has hired a bank, J.P.Morgan Chase, to advise on a potential sale, though the company is also at pains to point out that it is not actively yet seeking that as an end game solution just yet.

“If there were an opportunity for GoPro to partner up with a larger organization that could help us scale the company,” Woodman told Bloomberg Technology by way of clarification, adding: “That’s certainly something that we would consider. But it’s not something that we’re actively engaged in at the moment.”

Woodman is bullish, and talks of a roadmap of product innovation, lower operating expenses, and even a return to profitability in the second half of the year. However if it keeps haemorrhaging cash — and it missed its Q4 2017 earnings target by around $140 million — it may no longer have much choice in the matter. But while the action cam market is experiencing a current growth curve best described as non-existent, one of the greatest assets that GoPro has is that there are a lot of them — and their mounts and various accessories — about. Take that installed base of users and R&D expertise in action cams, integrate it into a much larger, more mainstream tech company, and you could have an organisation that, unlike its drone, could fly again.