Hands-on with the Panasonic GH5S 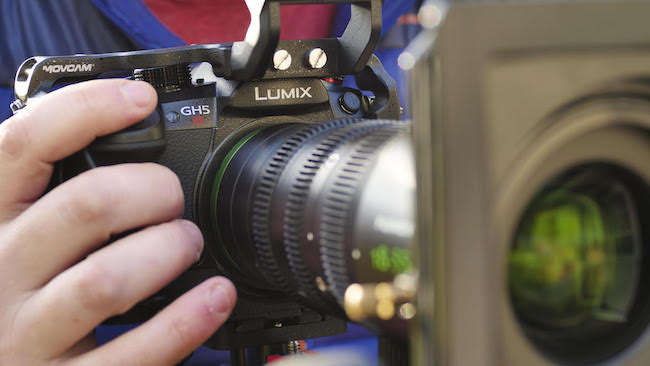 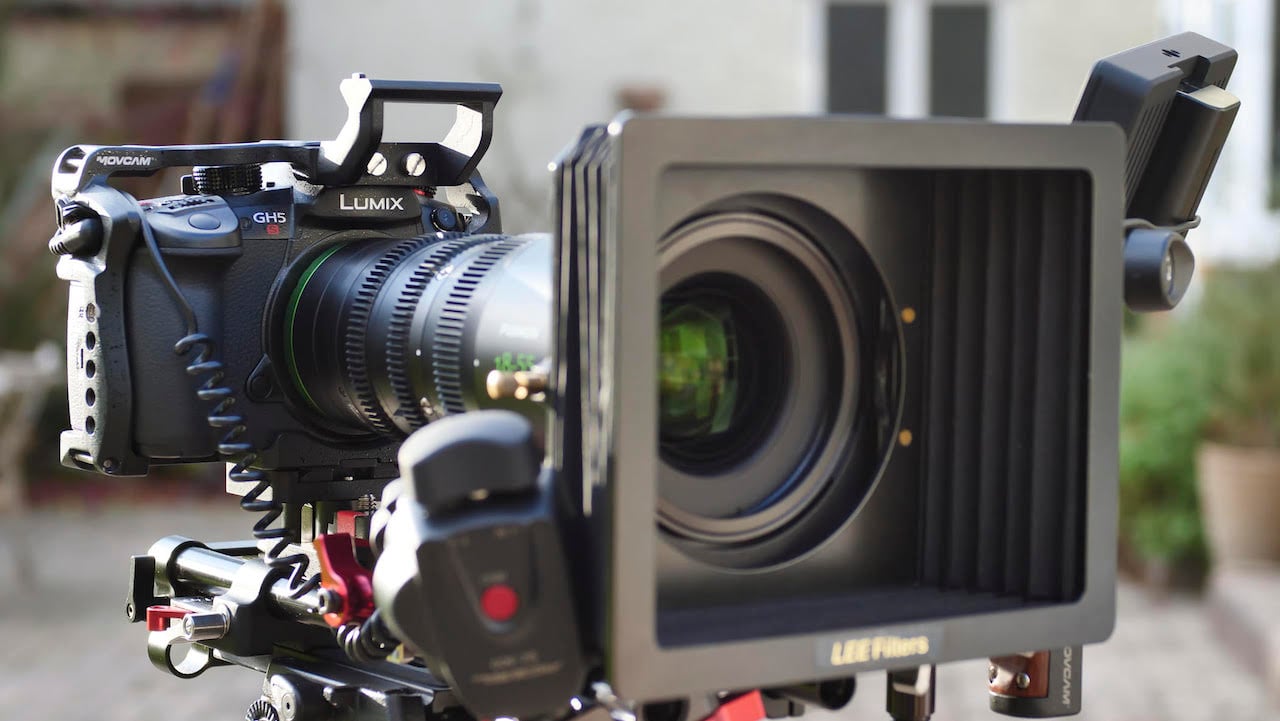 As an ambassador for the new Panasonic GH5S, Jim Marks has had plenty of time to get valuable hands-on experience with the new videocentric camera and has some great insights into the way it will perform when it goes on general release at the end of the month.

What’s in an S? Well today, after a short wait, I can share my thoughts on the latest iteration of the Panasonic GH5 series. A series you say?

Indeed because now we have the baby sister to the original GH5, which like all siblings shares many qualities whilst also having its own unique character.

So what’s the same? Well we have the same body with dual card slots and similar batteries, which is a bonus if you have rigs and cages which fit the first camera. In fact unless you looked closely at the tiny splashes of red and the prominent red record button you’d be hard pressed to tell them apart.

They also share an identical menu system and colour profiles, which are important if you plan to run both on the same project and wish to intercut the footage seamlessly. Colour-wise both cameras appear identical in tone with the new model maintaining an improved saturation and contrast as the ISO’s increase.The S also ships with V Log which was an option on the original.

On the audio front I’m delighted to confirm the XLR adaptor fits a treat and works identically. This is hands down the most useful accessory and allows two XLR, line or phantom power, inputs, with a tiny footprint.

Beyond these points the cameras divide, with the GH5s enjoying a totally fresh design of 10.2 mega pixel sensor. This is a new micro four-thirds sensor which is multi-aspect and optimised for low light. It’s really refreshing to see Panasonic use a lower megapixel sensor which brings the twin advantages of larger pixels and a faster sensor read rate. This in turn gives us greater sensitivity and a much reduced rolling shutter. 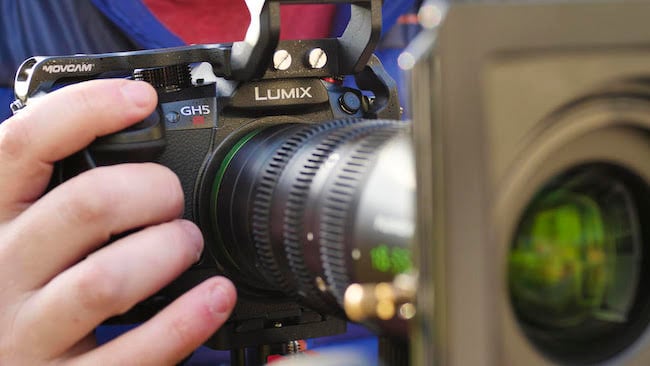 As the sensor is larger and multi aspect, we do however lose IBIS, in body image stabilisation, from the latest camera. I know a lot of people will be disappointed by this, but it’s a consequence of going for this innovative, more sensitive sensor. If it’s a deal breaker, due to your style of shooting, then the original GH5 maybe the better camera for you. The S does however have digital electronic image stabilisation in camera, similar to the EVA, when using Panasonic glass it crops the image a fraction to steady your footage. From my tests it appears to do a good job. In addition any Panasonic lens with IS works perfectly as expected.

Another important first is the inclusion of a well-known Panasonic feature from its higher end professional line, like the Eva or Varicam LT, the Dual Native ISO. This runs two dedicated circuits for each native ISO, which on this camera are 400 and 2500. When using Vlog the native ISO ranges do shift to 800 and 5000. There is also an extended ISO option, giving greater headroom on both ends, with the useful addition being 80 as the least sensitive. The final aim being to give you cleaner footage with improved detail and a wider operating environment. I have tested the complete ISO range, using the same aperture and Lee ND filters to avoid any colour shift, and can confirm it delivers remarkable results.

What is acceptable in terms of noise is very often down to personal taste and your post regime. However for me on the GH5, without any noise reduction, I was happy to work at an ISO of 1600. On the S model I first aimed to match the Varicam LT at ISO 5000 and found that is absolutely doable. I then got a little more bullish and have been using it at an ISO of 6400, with 8000 and beyond if I want to push things. I also would encourage shooters in a fast moving, uncontrolled lighting environment to use the auto ISO feature. As long as you adjust the ISO Increments in the exposure menu to 1/3EV stop from 1EV, it allows an eye-opening stepless range of exposure adjustments. For some reason the body OS ships in the 1EV mode, but once changed it’s a lifesaver in challenging shooting conditions. [Update: I now have the version 1 firmware for the GH5s and the VLog ISO have been updated to 320-25600 - quite a significant increase in usable sensitivity].

One key fact to highlight is that this sensor deserves some decent glass. I have used both the Panasonic 15mm (a tiny handheld favourite), 42.5mm Nocticron and the Vedrya mini primes with some success. In addition I’ve managed to mod the mount on the Fujinon MK series 18-55, with help from Mike Tapa at MTF services, to give me a really lightweight, credible, manual cinema zoom option. I firmly believe that if you just stick to the stills zooms you’ll miss out on enjoying many of the benefits of this new machine. The glass is just as important as the camera you choose.

Another headline is the improvement to the cinema 4K 4096 by 2160 of frame rates up to 60fps, allowing for some lovely half speed effects. Along with this the maximum slow motion rate in full HD has been increased to 240 fps. This is a real first at this price point using a sensor as large as this. I remember when my original RED Epic struggled to get to that point, with a massive sensor crop, and here we are, almost a decade later, with it at a consumer level. With the quality and codecs now available it allows you to have a much smaller camera package, with all the benefits that trickle down in terms of lighter tripods, gimbals and sliders.

Finally Panasonic has added an In Out Timecode jamming option and included a BNC cable adaptor which cleverly attaches to the flash sync socket on the front of the camera body. Of all the features, this perhaps shows the focus of where they see this camera being used. Its aimed at the higher end of the video market, with the option to use it confidently on multi camera sets.

So what’s the meaning of the S, sister, super or special? I think on reflection sensitive seems a fair way to sum up what the GH5S stands for. Its a really exciting new chapter for micro four-thirds film making, and offers something different for those of us invested in small form film making.